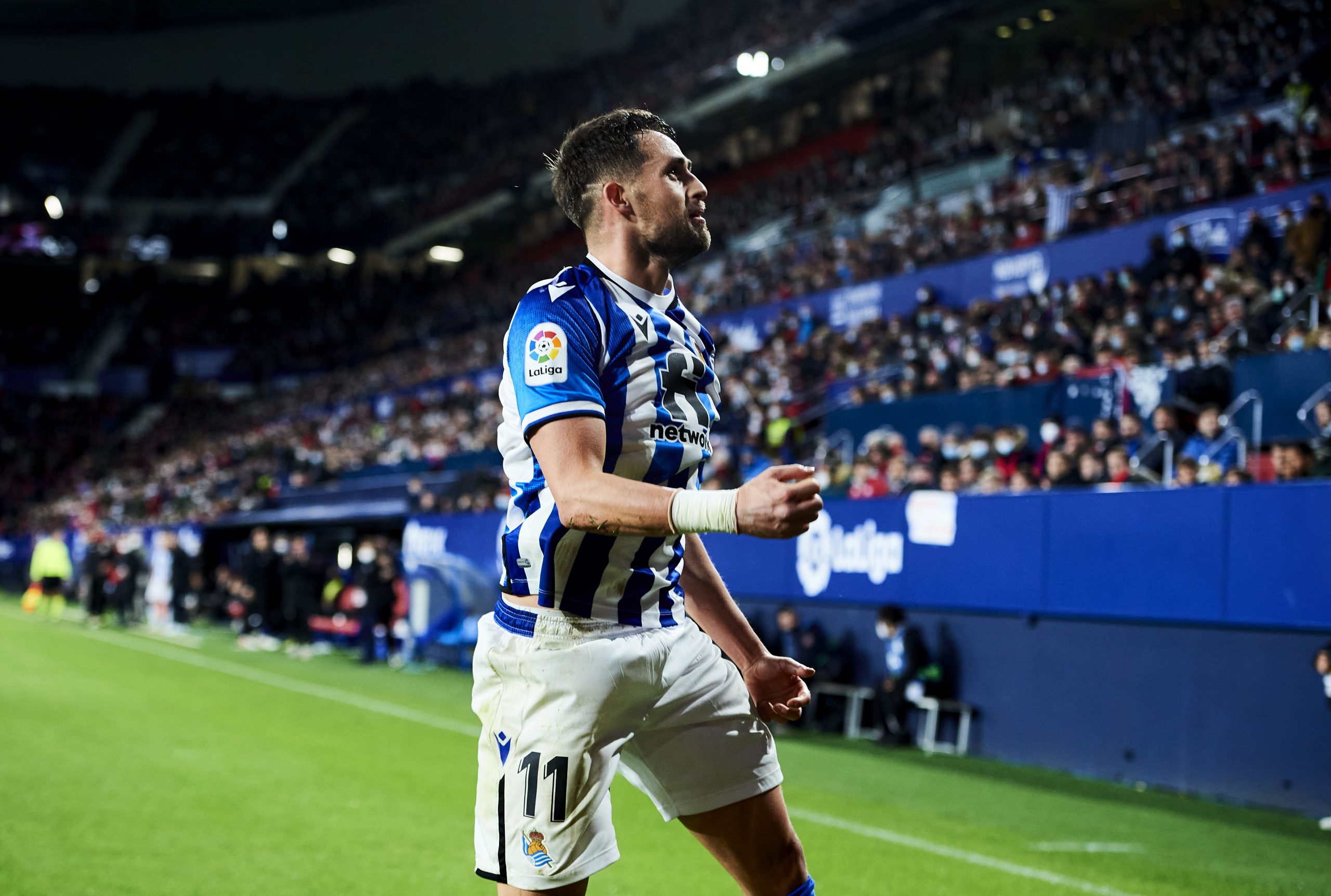 Wednesday night brought to Xavi’s attention the steepness of the task ahead of him for the first time. Though the result against Real Betis was a warning sign, the lack of motive against Bayern Munich despite knowing the stakes triggered the manager to erupt at half-time.

The former Al Sadd manager always knew that his return to Barcelona would be under challenging circumstances. Yet, the last two games have put the situation into perspective for Xavi.

Players like Sergino Dest and Marc-Andre ter Stegen are now newly placed on the departures list. Meanwhile, Joan Laporta is also working with the sports department to enable signings.

The latest name on the January wish list for the club is Adnan Januzaj. OnzeTV3 have reported that the Belgian could arrive at Barcelona as early as this January, and if not, then in the summer.

The Real Sociedad winger has been in fine touch for the Basque side in the Europa League and is eyed as a valuable prospect for the Catalan midfield. With a goal and two assists in six games, he was one of the best players in the group stages.

Januzaj, like a traditional winger, is known to stay true to the flanks. His ability to dictate play from wide positions has caught Xavi’s eye, for it is a profile the manager admires.

The Manchester United academy product could join Barcelona in the January window and would slot directly on the right-wing. In an ideal situation, Januzaj would not be able to slot in the team directly