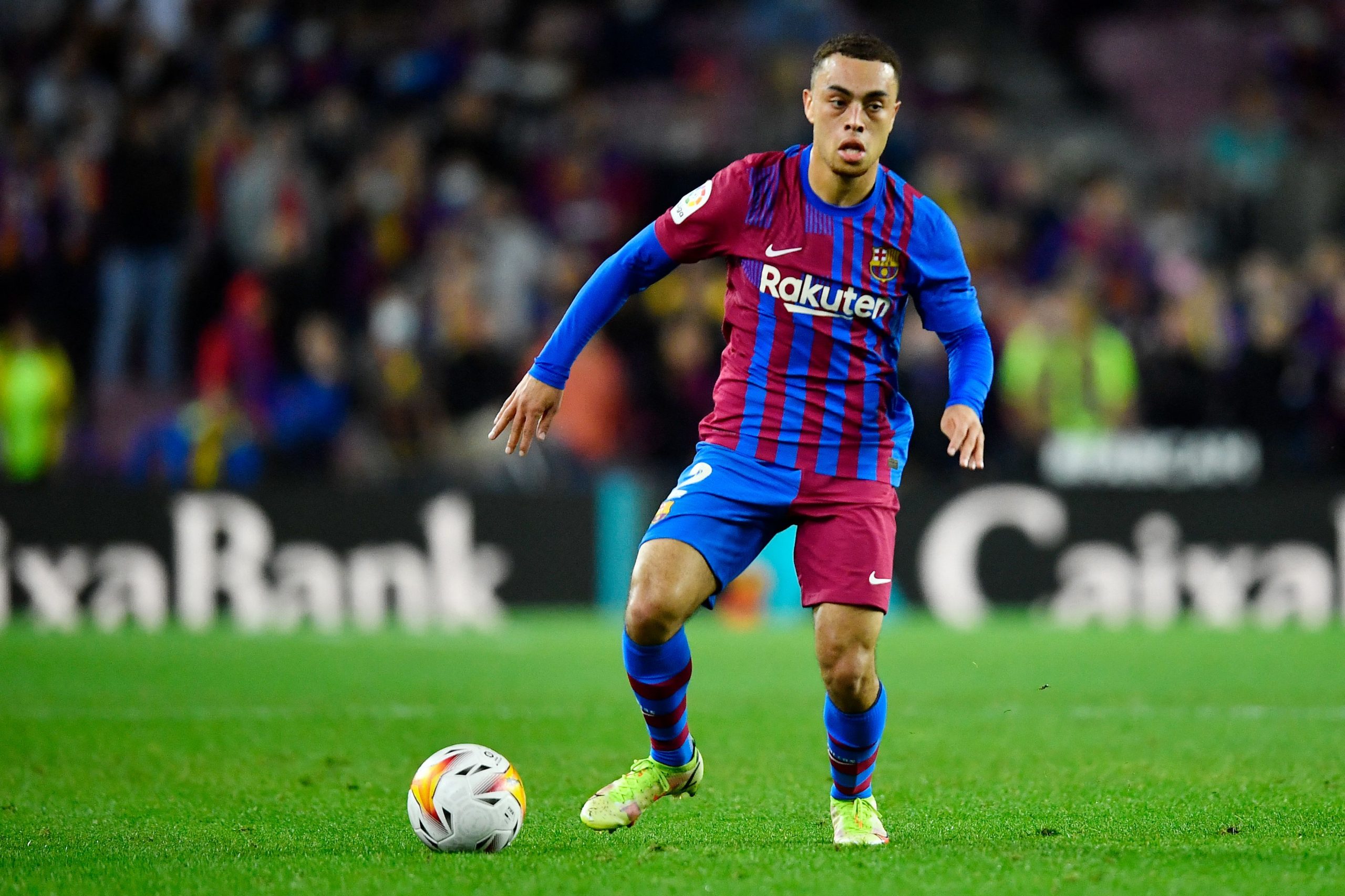 Barcelona defender Sergino Dest is staring at an uncertain future at Camp Nou.

The 21-year-old has failed to nail down a starting berth for himself in close to 18 months since joining the Catalan giants. While he did feature regularly under Ronald Koeman, the right-back was never convincing enough.

But with Xavi Hernandez taking over, the USMNT ace has fallen down the pecking order. Indeed, the 41-year-old has preferred Dani Alves, Oscar Mingueza and even Ronald Araujo at right-back ahead of Dest, giving an indication of where the ex-Ajax ace is in the order of preference.

So, a sale in the ongoing transfer window could very well be on the cards, with Cadena SER reporting that as many as five Champions League clubs are chasing his signing.

While the report does not specify the names of the teams that are interested, the 21-year-old right-back has been strongly linked with Bayern Munich for some time now, while Chelsea are also among the suitors, with the Premier League outfit looking for wing-backs.

Atletico Madrid, too, have been mentioned as an interested party, as they scour the market for a replacement for Kieran Trippier, who has departed for Newcastle United.

However, as per the report, Dest has no intentions of leaving Camp Nou at this point and wants to prove himself at the club.

The former Ajax starlet has had to deal with a niggling back issue and having recovered from it, he is keen on staking a claim for a spot in the side again. However, in case things fail to improve in the coming few weeks, a sale remains very much a likely possibility.

Dest, so far this term, has featured 16 times across all competitions. He has chipped in with three assists in the process. But with Alves impressing heavily since returning, it remains to be seen if the United States international can force his way back into Xavi’s plans.