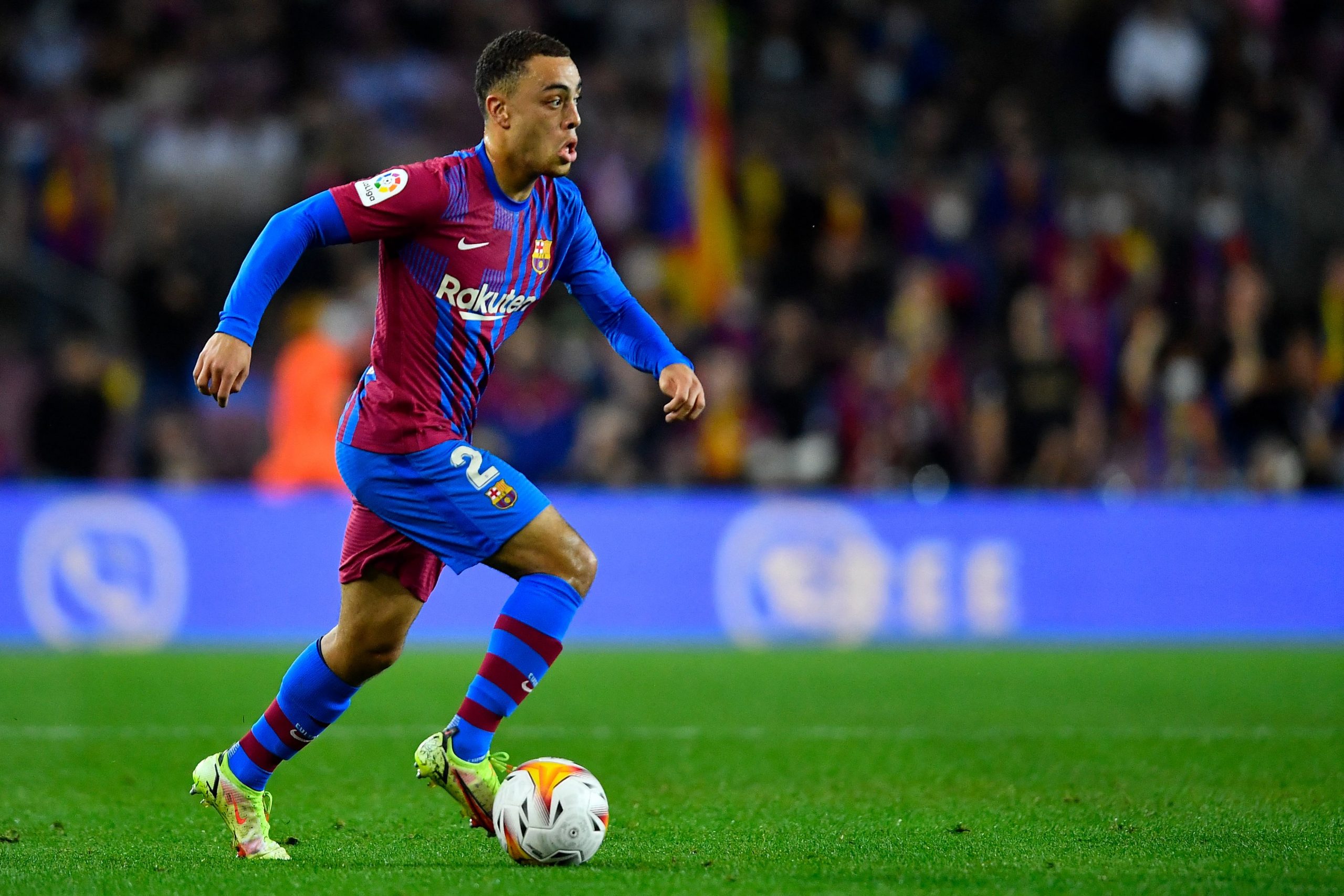 Barcelona have had issues at right-back for quite some time. In 2020 the belief was that the Catalan giants would prioritise the signing of Sergino Dest for the future. Unfortunately for the American, however, a panoply of injuries and his own inconsistency have meant that his parent club want nothing more to do with him.

According to El Nacional, Barça are willing to let him go for just €20 million this summer. The prime club in the quest for him is Chelsea this winter window, who have matched that valuation. Joan Laporta seems inclined to accept that offer, but Dest is not ready to leave the club just yet.

Dest arrived at Barcelona in the summer of 2020. He showed a lot of promise, given his proficiency at right-back and demonstrated his ability to also play as a left-back. The American international has scored a goal and given five assists in La Liga for the Catalans since arriving; three of these coming just this campaign.

Barça feel that they might not need him anymore. The Blaugrana are in their own pursuits for a different type of player. Despite Dest’s impressive statistics this season, one cannot say that he has been brilliant for most of the time.

He is young and perhaps warrants more time, however, Barcelona feel that this is the best chance to cash in on him. Chelsea want to get someone to help with their injury problems, and Dest is just that.

The American’s entourage feel as though he should get a chance to play under Xavi first. The Spanish manager has only had Oscar Mingueza, Ronald Araujo, and Dani Alves as options in the position. Not one of them is a long term solution, which the American feels he can be.

The Blaugrana are looking to get Noussair Mazraoui in his place. The Moroccan has been a phenomenal player for Ajax this season. As fate would have it, it was Dest’s own exit that gave him a chance to play, and he would be free as of this coming summer. The €20 Million that Barça can get from the sale of the American, they believe, can be reinvested in a striker in the summer.