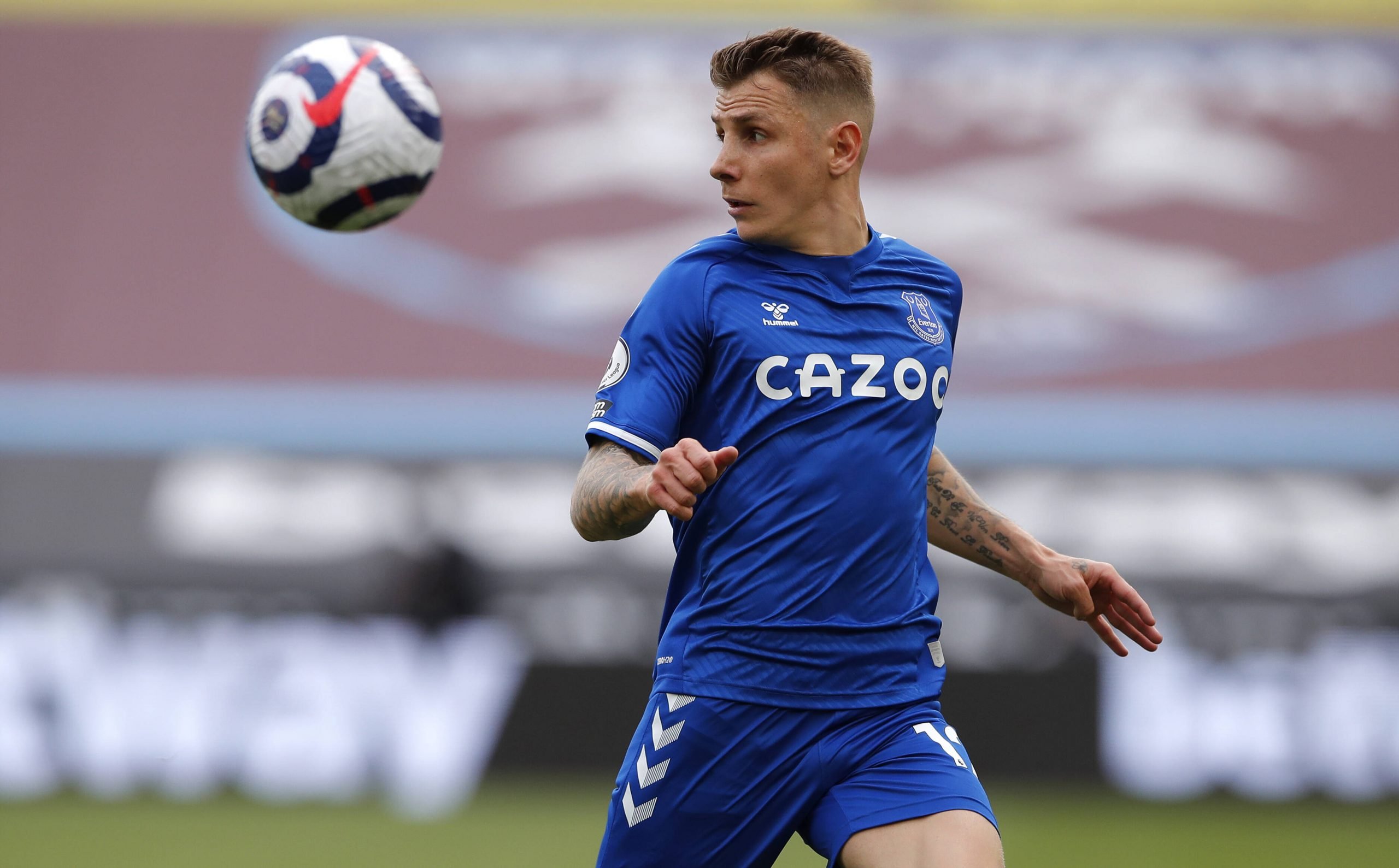 Current Everton and former Barcelona left-back Lucas Digne spoke to L’Equipe in an interview, talking about all the illustrious coaches he has worked with during his career. He gave a few anecdotes about the coaches he played under at Barcelona and what it was like.

Currently managed by former Real Madrid boss Carlo Ancelotti, as well as Didier Deschamps with the French national side, Digne was full of praise for the two, saying that they always manage to motivate a player and help him raise his game.

During the interview, he also spoke about his stint at Barcelona, where he arrived from Paris Saint-Germain, having spent a season on loan at Roma, which caught the Catalans’ attention. Digne was at the club for two years, from 2016 to 2018, experiencing life under Luis Enrique and Ernesto Valverde.

The Frenchman held the former in high regard and praised his leadership style, saying: “We only talked about tactics for five or ten minutes, but it was exactly what happened during the matches on the weekend. When you have coaches who are like this, it’s easier to be a player.”

As for Valverde, Digne was a bit more skeptical and highlighted that they did not have a great relationship. Moreover, he revealed the Basque manager could not talk to the biggest player in the team properly and address him.

“I didn’t have any connection. He was not a good communicator and it was noticeable. He even had a hard time talking to Messi,” said Digne.

Valverde’s tenure at Barcelona came to an unfortunate end eventually, but he did enjoy a fair bit of success domestically. One cannot help but feel his passiveness and lack of communication played a part in the unravelling of his tenure with the Blaugrana. Especially when a player calls him out on it.