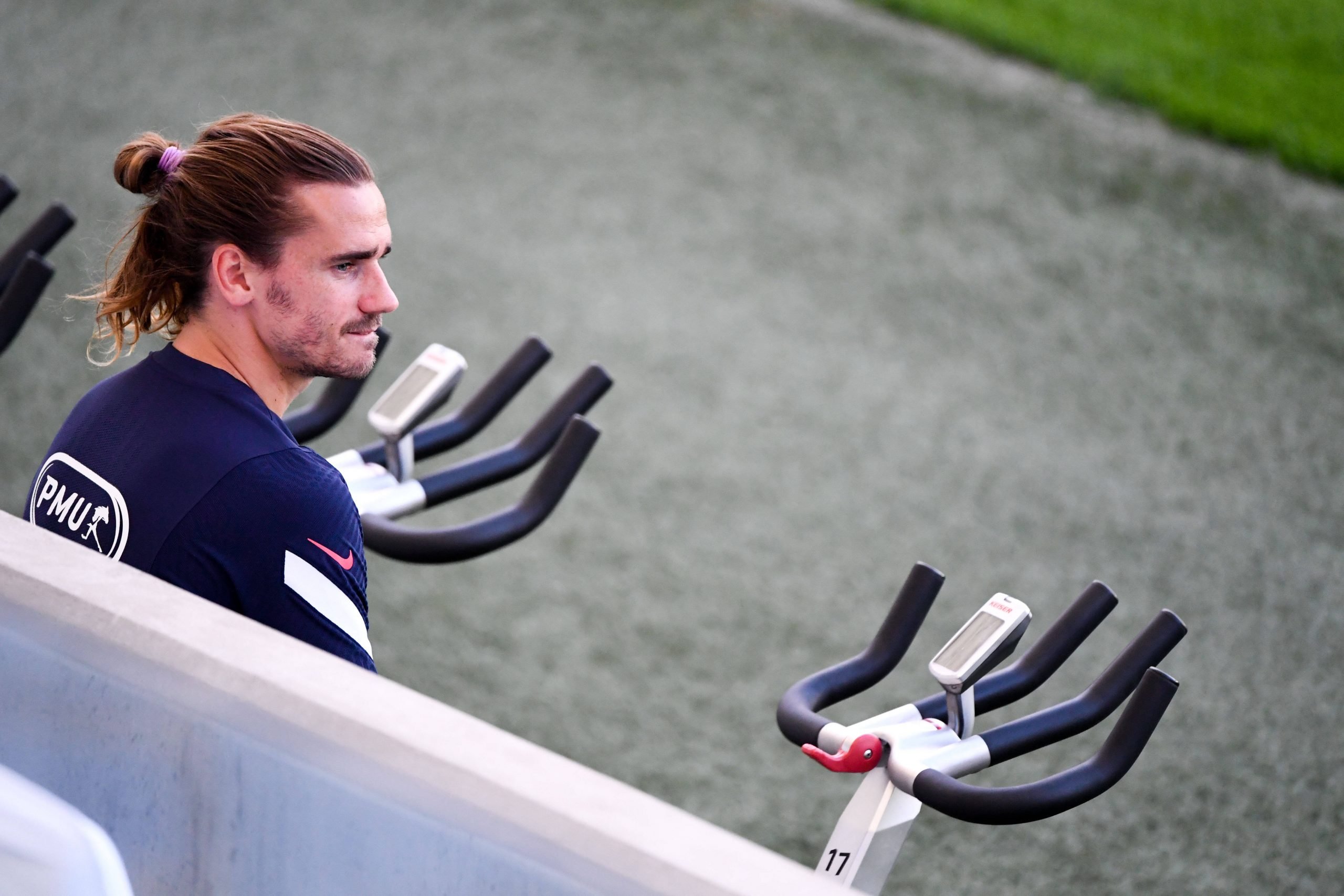 As Barcelona ramp up their efforts to make cuts to their bloated wage bill this summer, one player that continues to be linked with an exit is Antoine Griezmann.

The 30-year-old has never been able to fit it as expected at Camp Nou since his big-money move from Atletico Madrid two years ago. And, considering that he is one of the biggest earners at the Catalan club, it should not come as a surprise that the Frenchman is being linked with an exit.

As things stand, the priority for Barcelona is to renew Lionel Messi’s contract. And even though a deal has been agreed with the Argentine, the extension cannot be ratified until room is made on the wage bill to accommodate his new contract within La Liga’s Fair Play and salary cap framework.

Griezmann, to that end, has emerged as the likeliest candidate to be shown the exit doors. However, as reported by Cule Mania, the 2018 FIFA World Cup winner is yet to receive any form of communication from Barcelona with regard to his future at Camp Nou.

The Blaugrana have been in talks with several players to take wage cuts while a few stars like Miralem Pjanic and Samuel Umtiti have been informed to find new clubs for themselves. However, that is not the case with Griezmann, as per the report, with Barca not informing him about a potential sale nor requesting him to accept reduced wages.

As things stand, all Griezmann is aware of is that he needs to return to pre-season training once his holiday is over following the involvement at the UEFA Euro 2020.

Of late, a swap between Barcelona and Atletico Madrid, involving Griezmann and Saul Niguez has been mooted strongly. However, the report indicates that a deal is far from being completed, with Atleti unwilling to pay any money in addition to the midfielder as part of the deal.

Griezmann, though, continues to remain in the dark over what awaits him when he returns to Camp Nou.