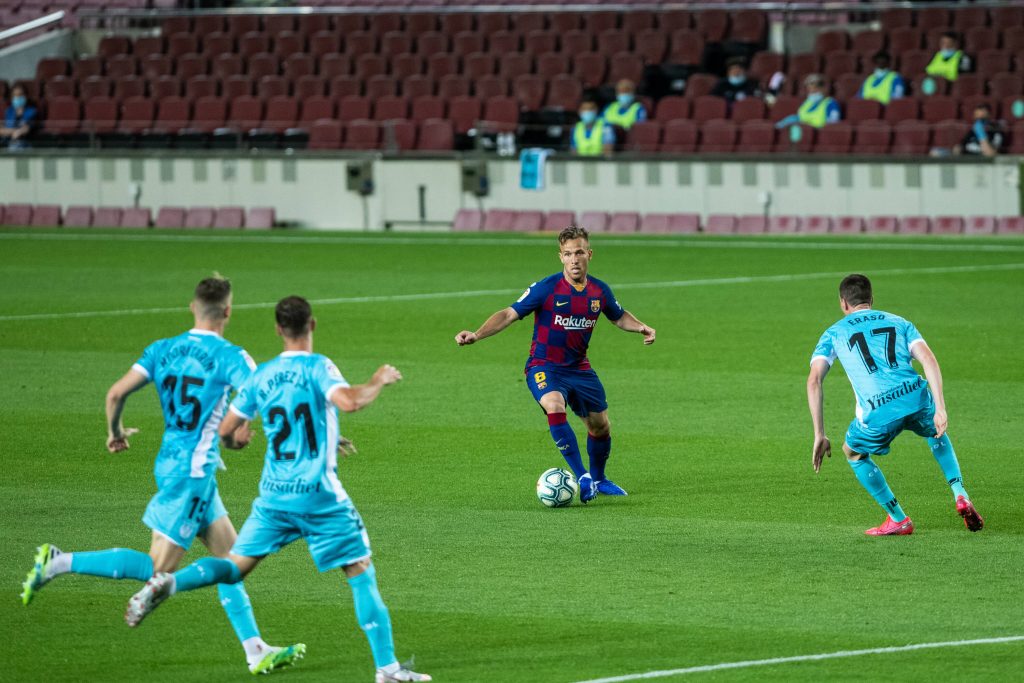 Photo by Marc Gonzalez via Imago

Arthur Melo has agreed to join Juventus, and the official announcement could be made any moment.

The Brazilian agreed on a 5-year-long contract and will undergo medical tests in Turin tomorrow.

At the same time, Miralem Pjanic will undergo medical tests ahead of joining his new club, but not in Barcelona. A doctor will travel together with Arthur to do tests on Pjanic.