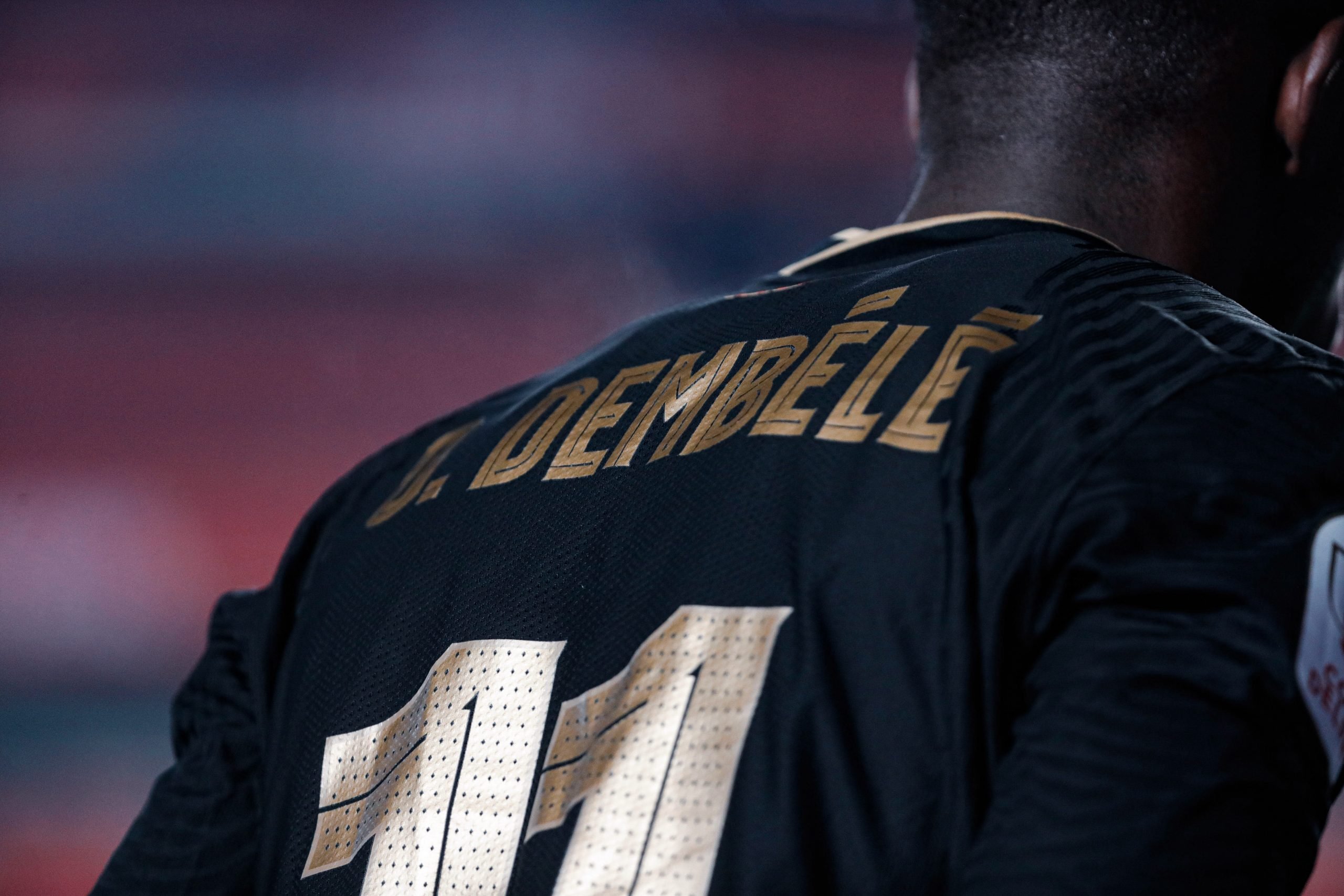 Two Frenchmen turning on the heat is the best news Barcelona could have asked for. The duo of Antoine Griezmann and Ousmane Dembele are amongst the most targeted players since their arrival in recent seasons. Under Ronald Koeman, both have been immense for the Catalans fight across competitions.

Amongst the two, there is greater amazement towards the run of Ousmane Dembele. The quality of the youngster was never in doubt. Ever since he arrived from Borussia Dortmund, Dembele has shown numerous glimpses of his god gifted talent. The wingers ambipedality, blistering place, effortless dribbling and lightning-quick changes in direction were just some of the qualities Barcelona signed up for by his signing.

Yet, soon injuries became synonymous to the young talent. His every excellent performance preceded a setback in fitness. Every leap that seemed the kickstart he required was met with another injury. At a point, he had missed more games than he played for the Catalans.

Nevertheless, his quality was headline material. The world knows that on his day, the former Dortmund star can destroy oppositions. That day against Tottenham Hotspurs seemed to be the day he announced himself in grand style, however, we have witnessed so many potential breakout moments for Dembele.

After years of hope, prayers, heartbreak, promise, setbacks and fightbacks, could we finally be seeing the resurgence of Ousmane Dembele? Watching him at his best, finishing full games and making heavy impacts surely does bring tears to one’s eyes. He has been one of the most disrespected and targeted players in recent seasons, and there could be no better way for Dembele to silence his critics.

Credit to Ronald Koeman, the #11’s injuries seem to be a thing of the past. Though he did face the one setback this season, he has looked fitter than ever before. And one thing is clear, a fit Ousmane Dembele is a massive asset for Barcelona, and that is not even up for debate.

What the Frenchman provides to the side is unique in its way. It is a sense of disorder in the organised setup. A sudden spark that no one sees coming. Often, not even his teammates. Honestly, it is exactly what Barcelona require, given their predictable style of play.

When all bodies turn right, Dembele moves left. And that helps his cause. It not only throws off opposition defences but also produces that creative spark. A spark that more often than not leads to penetration of the fortress. Maybe he has not been as clinical in front of goal as one would expect, however one cannot deny the fact that he steps up when the team demands it.

The Frenchman’s game has grown leaps and bounds in various departments.

The reports of his disinterest for training and late arrivals have gone down. He is working harder than ever before. With priorities in the right order, he finally reaps fruits on the pitch. Many have come out to say that Dembele is the most active and terrifying in training sessions, and that just justifies the renewed focus.

The recent success can also be majorly credited to the boost in fitness. Ronald Koeman said he has special plans for Ousmane Dembele when he arrived, and he has stuck to his word. Thanks to a splendid job from the fitness team, the young winger is back at his best. He has started consecutive games for the Catalans and played them out completely. Indeed, a feat rarely seen up to this point. The fact that Dembele has even been able to complete 120 minutes without discomfort is testament to his physical condition. As long as he can keep up this level of fitness, there is no way for the Frenchman but upwards.

Now, he is a lethal weapon at his manager’s disposal, a gem in the artillery. After a slow start, he is now a sure starter in any major clash. In addition to providing a direct threat on goal, his ability to draw defenders makes him invaluable. The youngster’s style of play forces defenders to break their lines and give up their man-marking, often freeing other players like Leo Messi or Antoine Griezmann. To the collective, it is a trait that no other can offer.

Going forward, Dembele stares at one of the most crucial months of his Barcelona career. It could be a month that makes him an untouchable in the XI, with major clashes against PSG and in the cup ahead. With his fitness under his belt, it is high time for him to take a further step forward. He needs to take up leadership in the attack and be more actively involved on the scoresheet.

This is the version of Dembele that the world waited for so dearly, and the longevity is entirely in his hands. Consistency at this level could soon earn him a call-back into the national team, and a contract renewal with Barça. And that is where such a talent belongs, on the biggest stage in the world.

If played right, the Frenchman could have one of the brightest futures amongst today’s young crop of players. One wrong step again, however, could see him back on his past track. Dembele needs to walk the tightrope, however, it finally seems he has the right man to guide him.