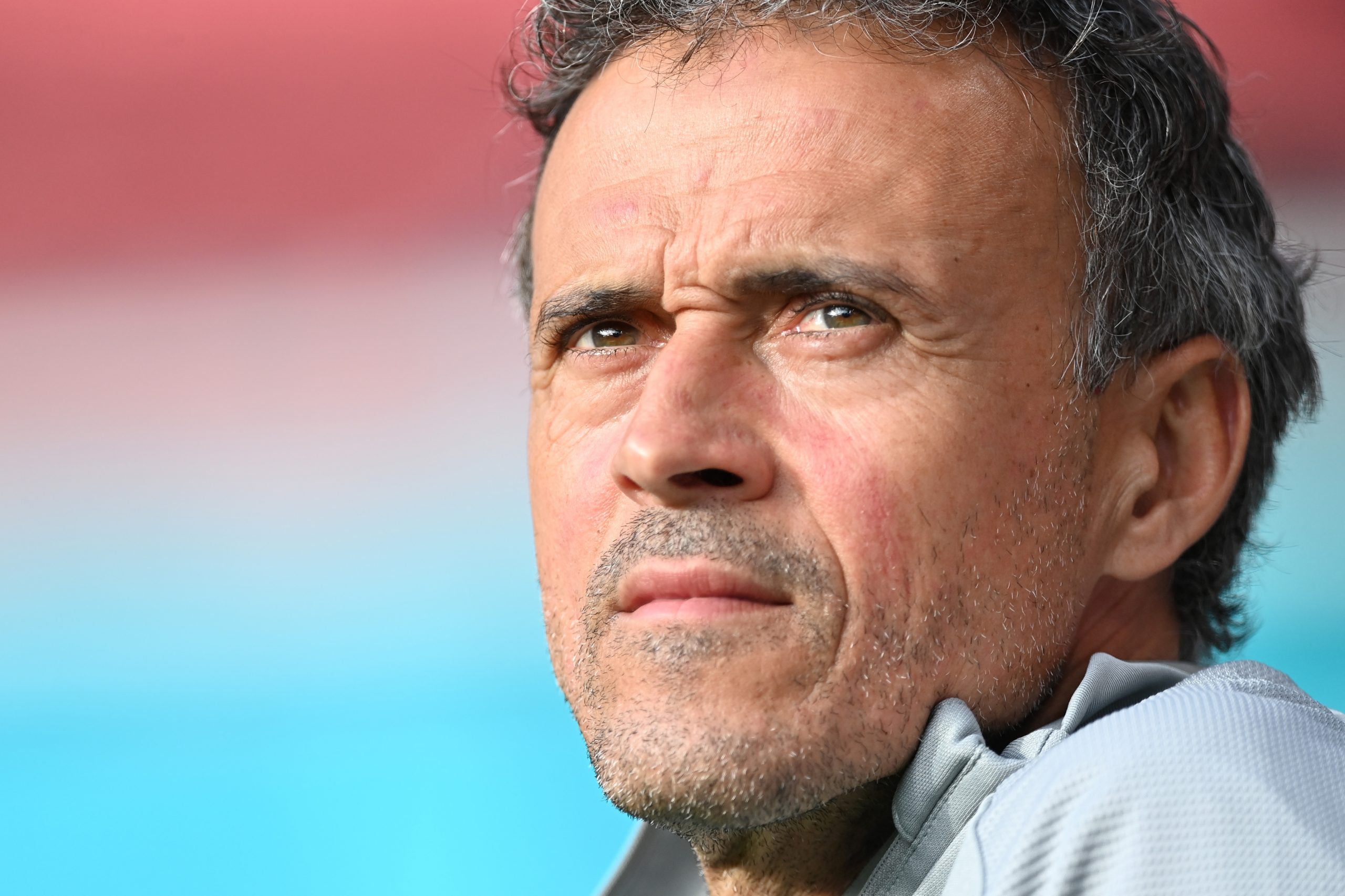 Ronald Koeman has never really managed to win any favours among Barcelona fans since taking over as the head coach last year. Part of the reason for why some supporters have not taken a liking to the Dutchman has been his treatment of the young talent within the club.

While it is true that he is responsible to hand debuts to the likes of Pedri, Oscar Mingueza last season and Gavi, Yusuf Demir, Nico Gonzalez this term, he has also been guilty of mistreating some other players during his tenure.

The biggest example of the issue has been Riqui Puig. The La Masia graduate has often been at the receiving end of criticism from the 58-year-old while he has never really been given an extended run in the side to prove himself.

Koeman has even been critical of the young talent that he has handed chances, having had a go at Oscar Mingueza in media in the recent past. The latest such incident occurred this past weekend following the loss to Atletico Madrid.

Speaking to the press after the game, Koeman lashed out at Nico, saying: “You can’t leave so much space when we lose the ball and in midfield we need to track our marker, but Nico left Lemar alone. Maybe now you understand why sometimes we’ve played with three at the back.”

This after he had already withdrawn the teenage midfielder at half-time. At a time when the youngster’s confidence would have already been low, Koeman dented it further with his comments, something that did not go well in the dressing room.

Koeman’s actions are in complete contrast to those of current Spain manager Luis Enrique. The ex-Barcelona boss was in high spirits last night as La Roja ended Italy’s unbeaten run to qualify for the UEFA Nations League final with a 2-1 win.

When asked about the moment that led to the goal – an error from Pau Torres allowed Federico Chiesa to counter, before Lorenzo Pellegrini tucked home from close range – Enrique did not point fingers at the Villarreal defender.

“It is not a mistake by Pau Torres. It is a mistake by the whole team,” he said (h/t COPE), not singling out a single player for Spain conceding.

It just goes on to indicate how differently the two managers, Koeman and Enrique, deal with certain things. One chose to lash out at an up and coming teenager while another protected a much more experienced senior star.