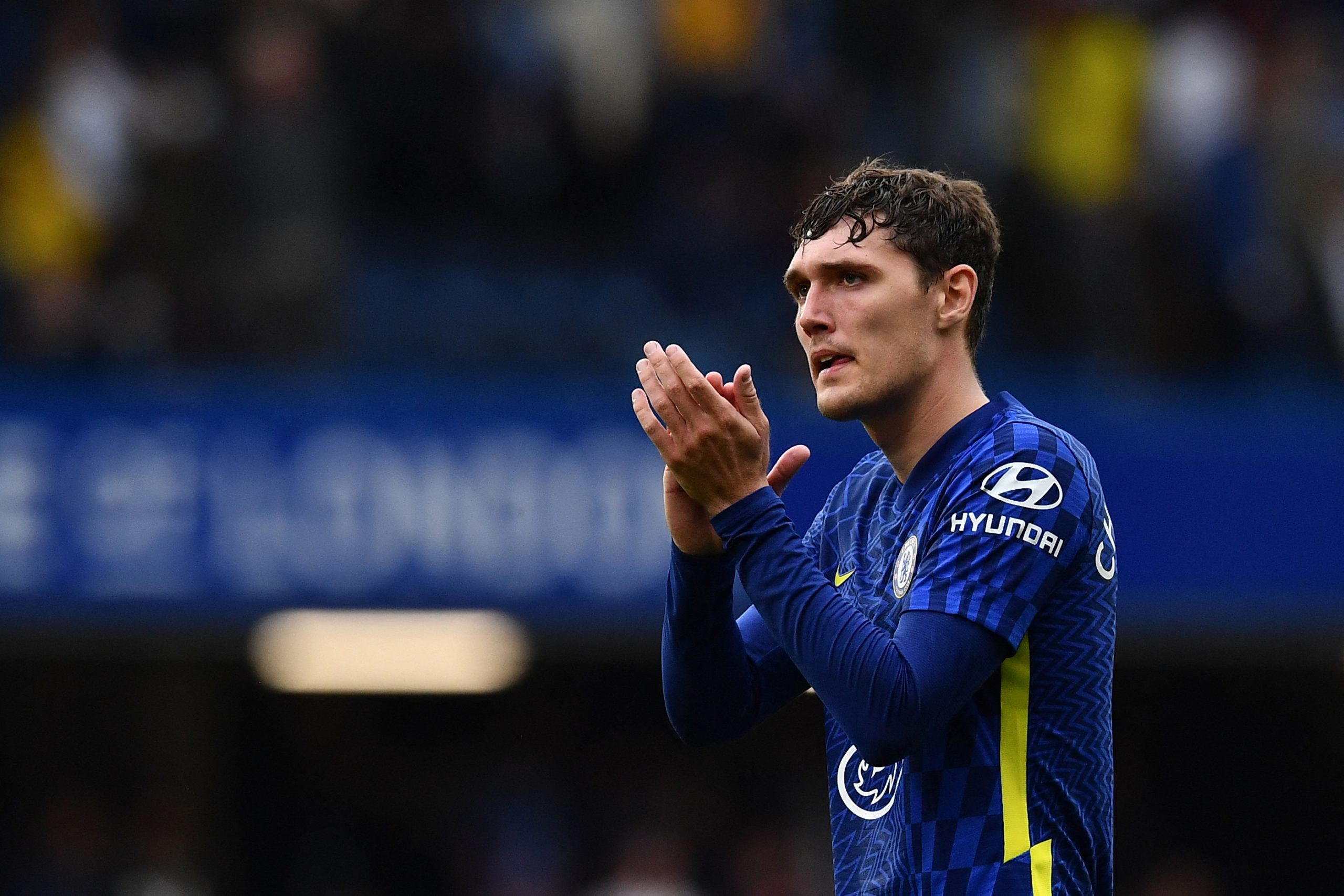 Chelsea defender Andreas Christensen is on the verge of completing a free transfer to Barcelona, reports SPORT.

The 25-year-old is in the final three months of his current contract with Chelsea and has been linked with a move to Camp Nou for months now. Talks over a Bosman switch have been taking place for a while and the deal is now expected to be finalised imminently.

Christensen was believed to have completed the first part of his medical last week itself. Now, the report adds that the Danish international will go through the second part of the tests later today, i.e., to edge closer towards a move.

It is further claimed that the defender’s representatives will arrive in Catalonia sometime between Monday and Thursday to go through the final details of the agreement before the deal is completed.

All in all, the Chelsea ace seems set to be confirmed as a Barça player by the end of this week, even though he will be arriving in the summer.

The report sheds light on the contract that Christensen will be signing with the Catalan giants. As per the update, the 25-year-old will pen a five-year deal worth €6 million per season, taking the total value of the agreement to €30 million.

Once the deal is complete, Christensen will become the first summer signing for the Blaugrana under Xavi Hernandez. While the club will also bring in Emre Demir and Pablo Torre, who recently agreed on a transfer from Racing Santander, they will be part of Barcelona’s B team.

The 25-year-old has been with Chelsea since 2012 and became a first-team regular after a two-year loan stint with Borussia Monchengladbach. However, he is now set to end his decade-long association with the Blues and move to Barcelona.