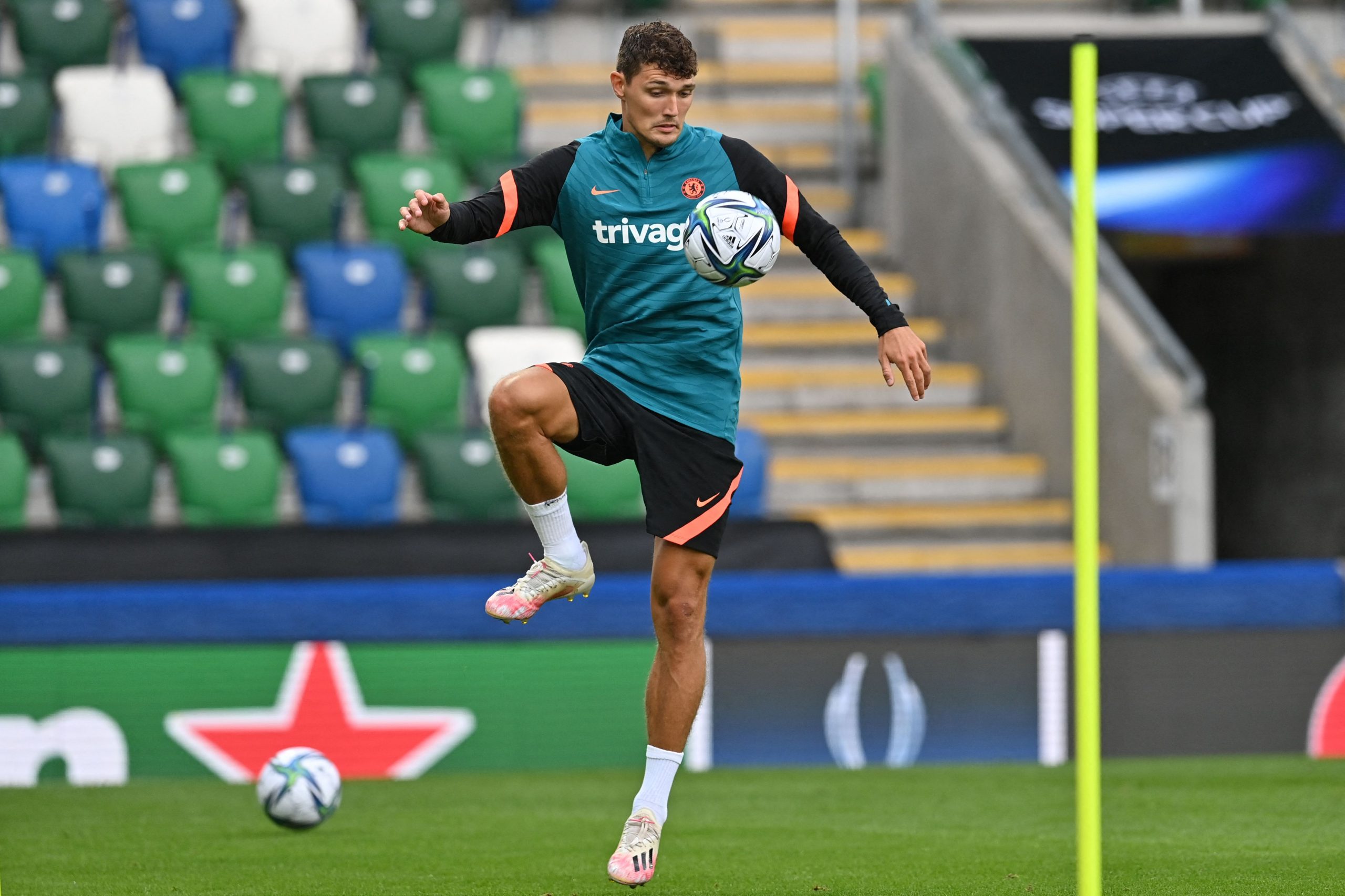 The 25-year-old is in the final few months of his contract with Chelsea and has been heavily linked with a summer switch to Barça. Talks with his representatives had been ongoing for quite some time now and an agreement was believed to be close.

And, Romero, speaking on his Twitch channel, has dropped a bombshell, claiming that Christensen has already completed his medical last Monday. He further adds that the Danish international’s representatives will be travelling to Catalonia to finalise the deal.

Christensen has been with Chelsea since 2012 but only came to prominence after a two-year loan stint with Borussia Monchengladbach between 2015 and 2017. Having since established a foothold in the first team, the centre-back has been particularly influential under Thomas Tuchel.

Nonetheless, he still has had to share game-time with the likes of Trevoh Chalobah and Thiago Silva this season. And, seemingly, he has decided to move on from west London and begin a new journey in Barcelona, if the reports are to be believed.

Recent reports have indicated that the Blaugrana have offered Christensen a four-year contract worth a handsome €6 million per year including performance-related add-ons.

If the reports of the medical being completed are true, then a deal could be very close to being finalised. With Gerard Pique entering the final phase of his career, adding a defender like the Dane, who has plenty of experience at this level, with his best years ahead of him, would be a coup for Barça.