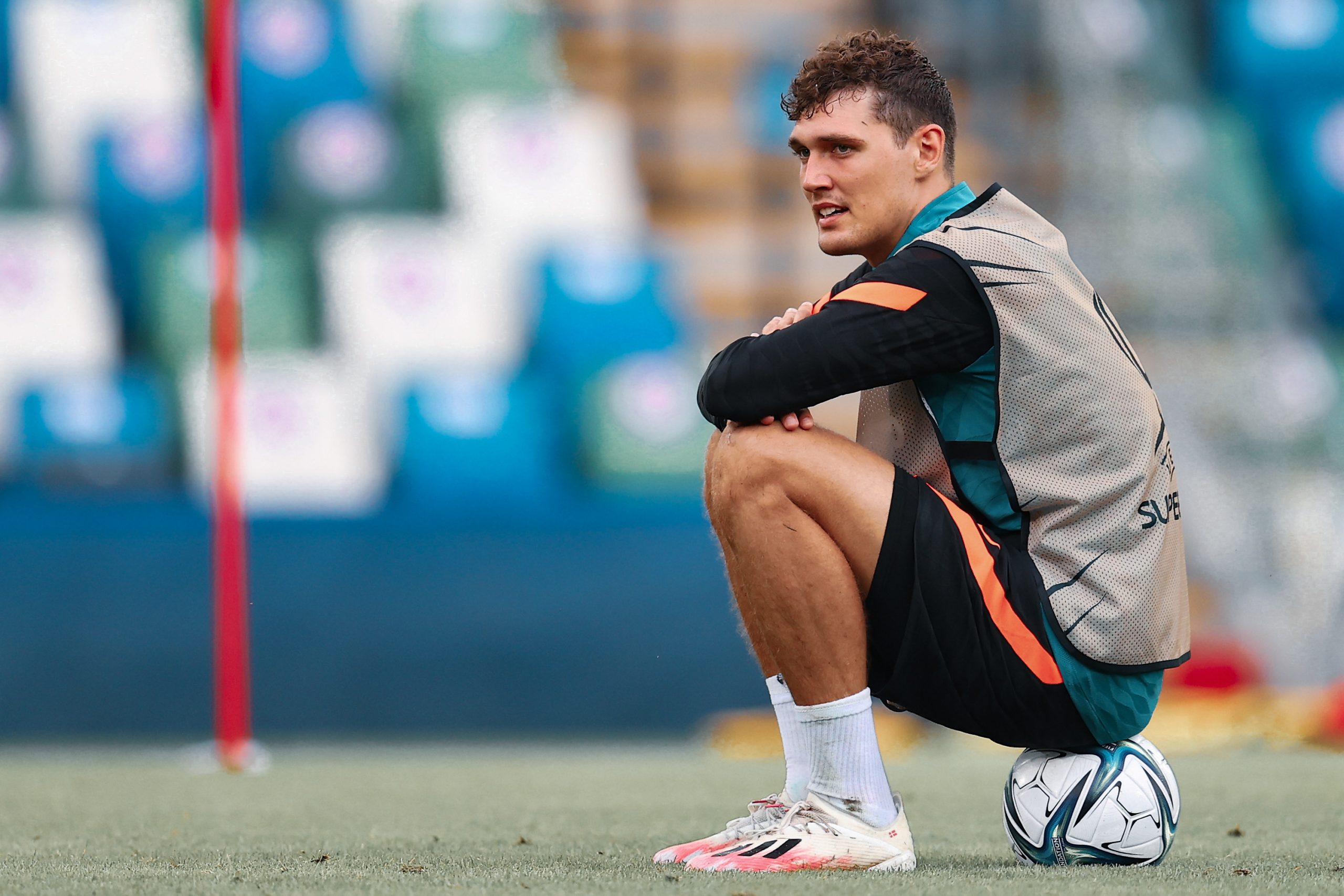 Fabrizio Romano has come in with latest news suggesting that Barcelona have sent a new contract proposal to Chelsea defender Andreas Christensen in the last 48 hours, with a five-year deal on the table.

Xavi believes the Danish international is a key player for his ideas, and is pushing for his signing. Bayern Munich, meanwhile, are still pushing to sign him, but it seems Barcelona have taken the lead. Borussia Dortmund are no longer an option.

Barça have been linked with Christensen for a few months now, especially given their priority to add depth to their team using low-cost or free-agent signings.

Eric Garcia, Memphis Depay, Sergio Aguero, Dani Alves, Pierre-Emerick Aubameyang are some of the players that have jumped ship to join the Catalan giants on a free transfer. The likes of Franck Kessie, Cesar Azpilicueta, Noussair Mazraoui, and Christensen remain strongly linked.

At 25, Christensen could accept the five-year deal and still have a few years of football left in him. With Gerard Pique now 35, the Chelsea defender could turn out to be the ideal long-term replacement.