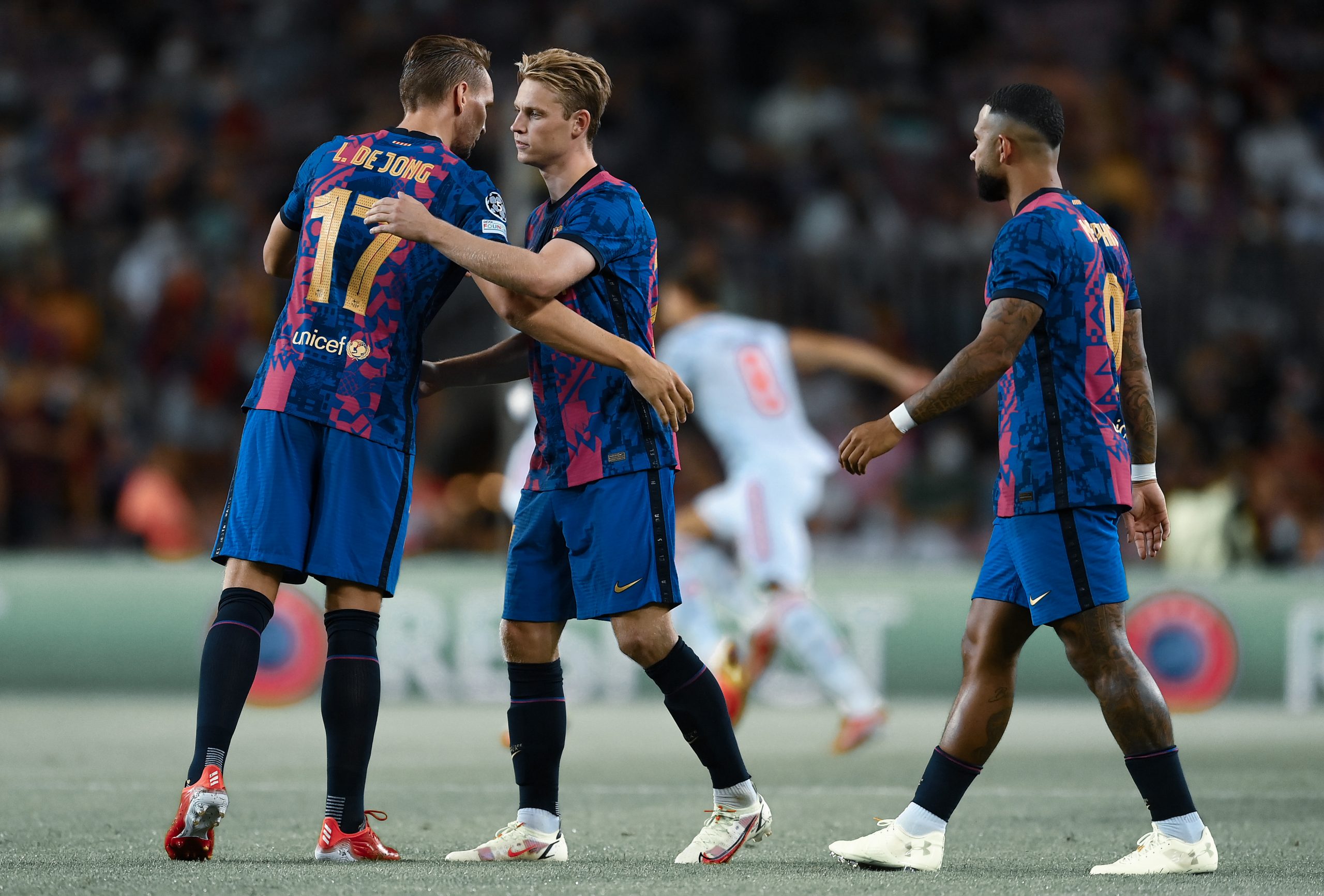 After a fantastic start to the year with two wins in two games, Barcelona are now winless in three. Further, their last two games — against Real Madrid and Athletic Club — have both gone to extra-time and yielded the same result – a 2-3 loss.

After two weeks away from the league, though, the Blaugranas are ready to take on Deportivo Alaves in gameweek 22 of La Liga. A win could push them into Champions League spots. Especially when we consider Atletico Madrid take on Valencia and Real Sociedad host Getafe.

Alaves currently sit 18th in the table, and a demotivated Barça could turn out to be exactly who they need to face right now. As for Barcelona, they’d have to keep their spirits high regardless of what happened in the last three games.

Anything but three points here can cost the team in the long run. Everything, starting from the starting XI, has to be as perfect as it can be.

There are little to no doubts over the back-line. With Samuel Umtiti and Eric Garcia injured, it leaves Barcelona with four centre-backs, including Oscar Mingueza. Unfortunately, Xavi does not consider the La Masia graduate a centre-half.

Consequently, we expect Gerard Pique to hold the fort along with fan-favourite Ronald Araujo. The duo, despite Barcelona’s defensive woes, have had a great season. Further, they are undoubtedly a better option than Clement Lenglet, who has been out of touch defensively.

Dani Alves, at 38, has played 200 minutes of football in the last week. It would be impractical to expect him to retain his spot at right-back, even if Xavi dislikes the other options in the team.

Thus, Oscar Mingueza could take up that role in his absence. Sergino Dest is clearly out of favour with the manager, and we expect him to stay on the bench for the majority, if not the full duration of the game. Jordi Alba should continue at left-back despite his horror show against Athletic Club.

Things get a little interesting in the midfield. Xavi confirmed to the media that Pedri’s injury is not severe, but it would probably be unwise to risk him, given the Europa League coming up. At the same time, Gavi is suspended for this game after picking up a red card in the last Liga game.

In spite his poor form, Frenkie de Jong will likely start in the heart of the midfield, starting alongside Nico Gonzalez. The duo have similar profiles, and one of them might have to give up on their desire to carry the ball through the press to act as the controller.

Sergio Busquets‘ presence at defensive midfield is pretty much guaranteed given the lack of backup.

Finally, in the attack, we might have Ferran Torres start his third game in a row for his new club. He scored a brilliant goal vs Athletic, which could serve as a massive boost in confidence.

With Ansu Fati injured, Barcelona will probably rely on the services of Luuk de Jong as the striker, who has three goals in his last three games. One of Ez Abde or Ferra Jutgla will be the final piece of the puzzle, but our prediction is the former will continue in that role.

Pedri will almost definitely come off the bench if he does not start the game. We can expect to see Riqui Puig off the bench, who has not been given a chance since his poor showing vs Linares Deportivo on 5th January.

Ferran Jutgla has not had an exhilarating month in terms of output, but some time in his preferred position on the wings can do him a world of good.

Meanwhile, Sergino Dest and Clement Lenglet‘s presence will be reduced to a few minutes in the latter stages of the game, if at all.