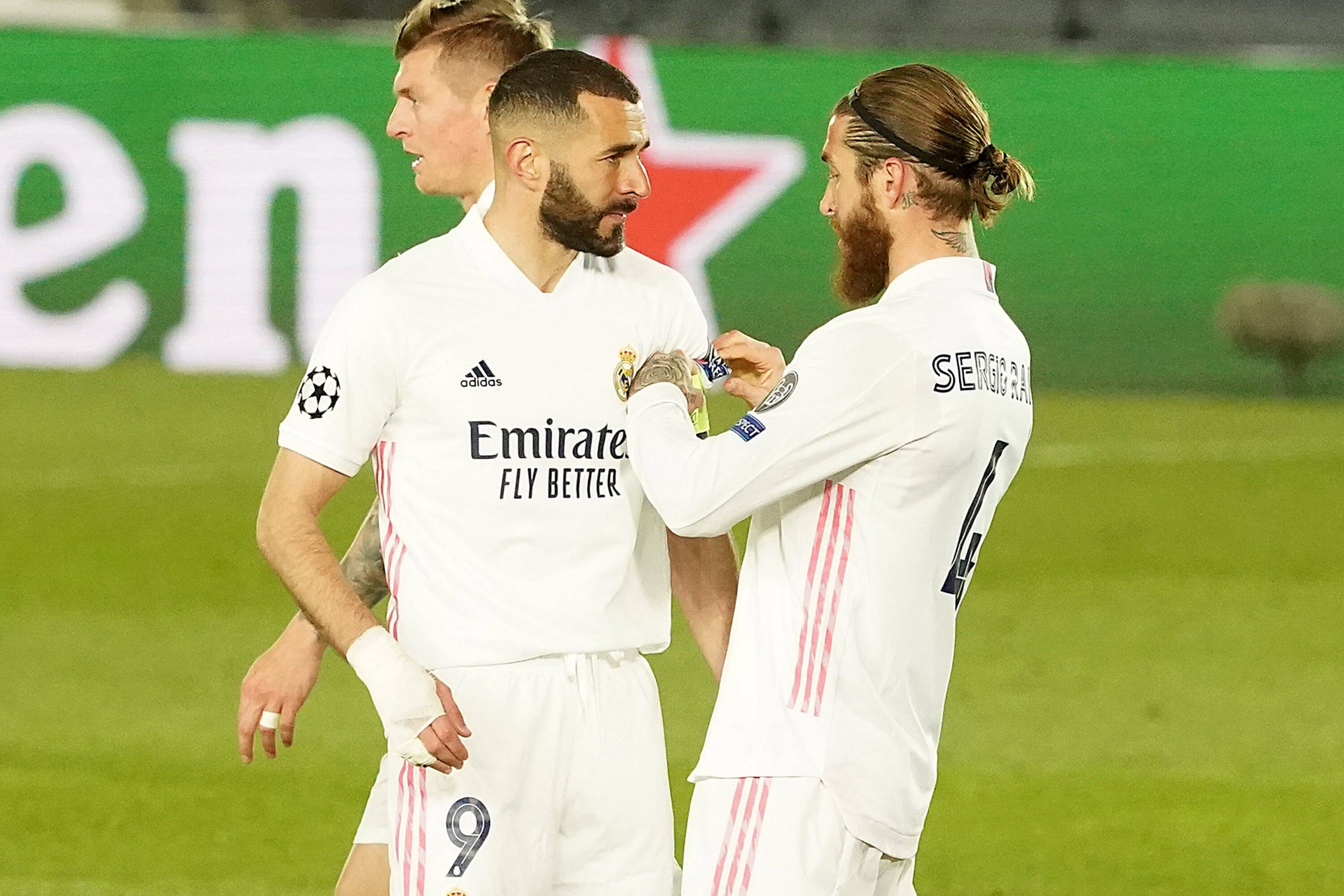 Ahead of a crucial El Clasico encounter, Real Madrid striker Karim Benzema, defender and captain Sergio Ramos, and Barcelona’s young sensation Pedri, have all shared their thoughts on the game as well as all of its implications on the upcoming title race.

Real Madrid are currently sitting on 63 points in third place, just two behind Barcelona in second. Leaders Atletico Madrid have slowly but surely dropped points over the past ten or so games, which has massively narrowed down their once-gaping lead, leaving the title race wide open.

Barcelona’s young gem Pedri Gonzalez will be playing in only his second-ever El Clasico. But the teenager is looking forward to it as Barcelona seek revenge for their loss in the first matchup between the two sides this season.

“It’s a very important game because of what it means to the fans. For me, as a spectator I loved experiencing it, and now as a player I face the game with even greater excitement. We will try to take three points that would be very important for us,” Pedri told La Liga.

“Matchday for El Clásico was very special. I was lucky enough that my family could come to see me, and send me off to the stadium. It’s a game that we have watched many times over a family meal together. Going to the Camp Nou and playing in it is spectacular,” he recollected about his first Clasico.

“They have players of a high quality -above all in central midfield. Benzema is also a spectacular player. We have to try to manage the game how we want,” added the teenager.

Speaking about how the surrounding pressure affects the game, he said: “Either team can win. Everything evens out in El Clásico, whether you are older, taller or fitter. Your mentality evens everything out.”

In an interview for La Liga, Real Madrid marksman Karim Benzema said: “For me, the Clásico is the best game in the world and not only for me, for everyone, because it involves two teams that have a lot of history and it is always a very important game.”

“As always, it will be a difficult game against a team that likes to have the ball. We also like to have it. It will be played in the middle and like in in the first game this season, we will come on the field to win because for us it is a final,” he said.

Speaking about Messi, the Frenchman warned: “They always have possession, they have a good goalkeeper and Messi, the player who does everything for Barcelona. We have to be careful because he is very dangerous.”

The Galacticos’ skipper Sergio Ramos, who will be unavailable due to injury also shared a few thoughts about Messi and Barcelona. A snippet of his documentary which was released recently, sees the defender give high praise to the Argentine.

“We’ve suffered against Messi during these years. Perhaps if Barcelona didn’t have him, we would have won more titles. There was a time when we faced the best Barcelona in history. We had a great coach like Mourinho, but it was hard for us to beat them. We didn’t win much and there was a lot of tension, caused by either them or by us,” said Ramos.