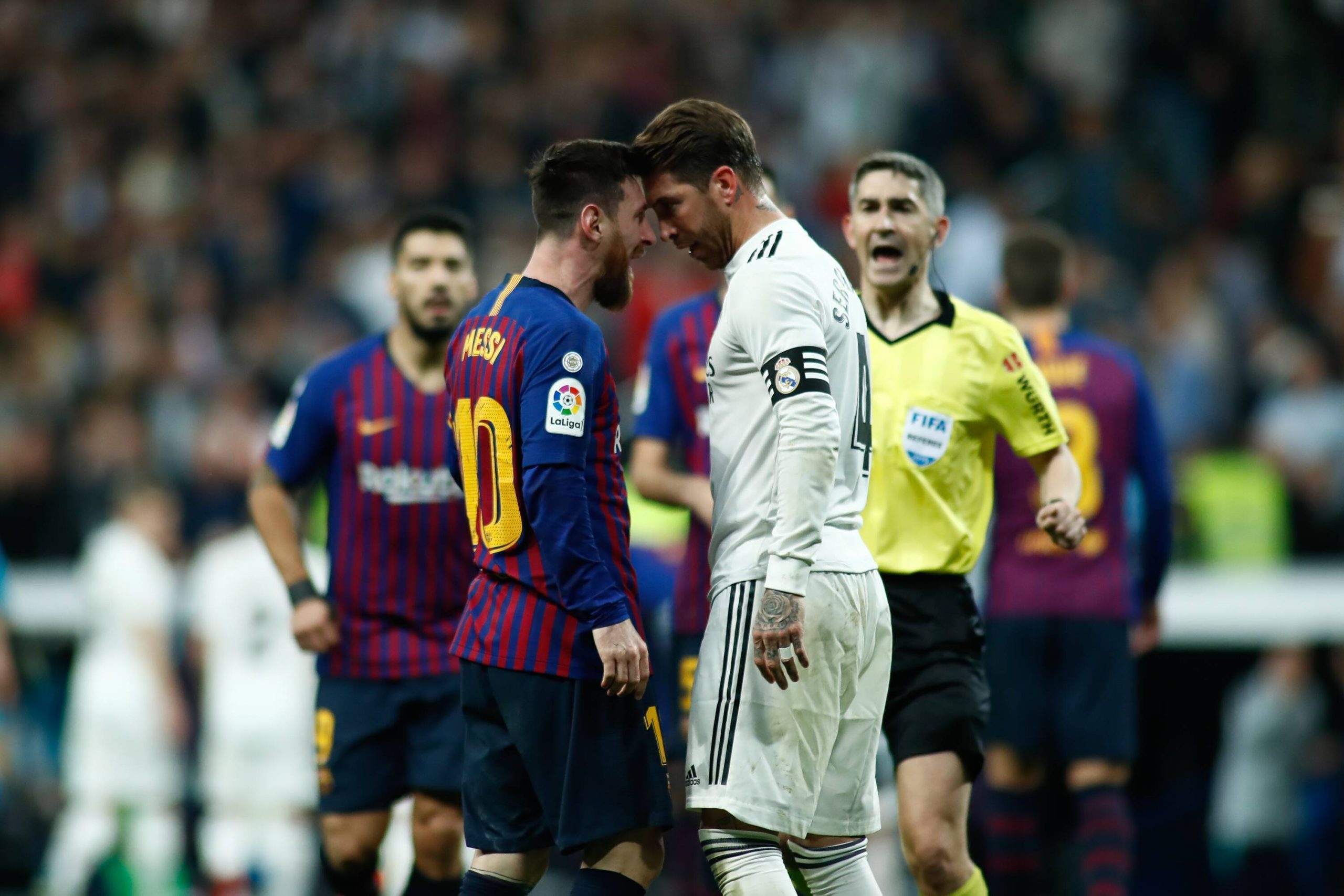 Ahead of the release of his Amazon Prime exclusive documentary, a snippet has revealed what Real Madrid captain Sergio Ramos thinks of Lionel Messi. As he recalls the many duels they have had, he talks about how his side has faced Messi at the peak of his powers.

Ramos believed that Lionel Messi was one of the biggest reasons for Barcelona’s largely dominant stronghold over Spanish football over the past decade. The defender, who is widely regarded as one of Real Madrid’s greatest legends, speaks fondly of both Messi and Barcelona.

In the snippet, Ramos is ruefully quoted saying: “We’ve suffered against Messi during these years. Perhaps if Barcelona didn’t have him, we would have won more titles.”

The 35-year old also recalled upon the memories of playing Barcelona during their golden years, where they were near-insurmountable: “There was a time when we faced the best Barcelona in history. We had a great coach like Mourinho, but it was hard for us to beat them. We didn’t win much and there was a lot of tension, caused by either them or by us.”

Sergio Ramos’ future with Los Blancos has been a subject of great discussion, as the defender has been rather non-committal about his contract renewal. Unfortunately, due to an injury, he will be out of action in the upcoming El Clasico, which could potentially be season-defining.

His absence will largely bode as good news for Barcelona, as they maintain their pursuit of Atletico Madrid in the race for the La Liga title.

Ramos’ documentary ‘El Corazon de Sergio Ramos’ (The Heart of Sergio Ramos), will be released on the 13th of September this year and will be available to stream exclusively on Amazon Prime Video.