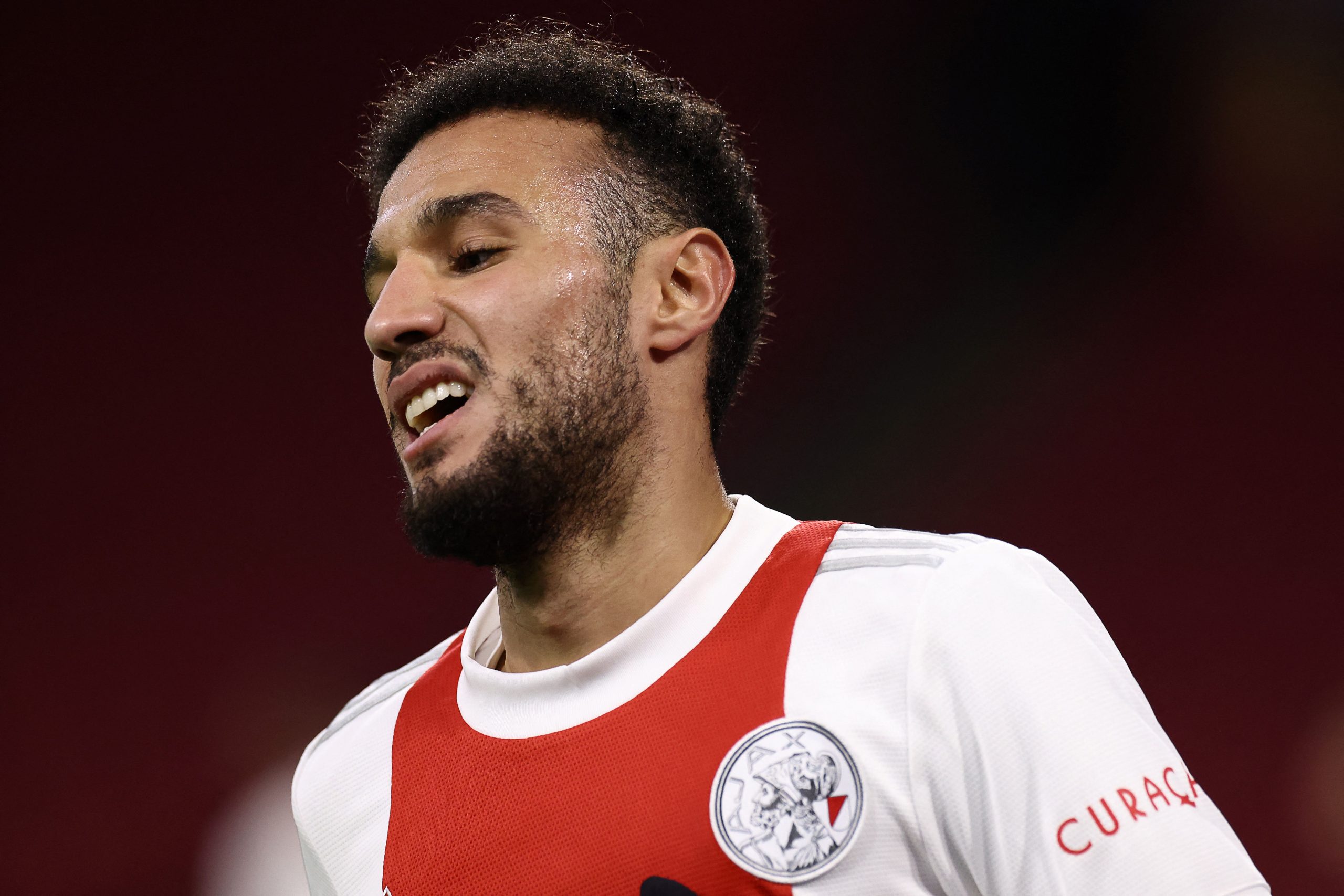 FC Barcelona have been heavily linked with Ajax’s talented fullback Noussair Mazraoui. However, the Catalans are not the only horse in the race for the Moroccan, as Bayern Munich are keen on him too.

The Blaugrana have been hard at work to reinforce their squad across the board ahead of next season, having already secured the signing of Franck Kessie from AC Milan for the summer.

Aside from that, they are also vying for Leeds United star Raphinha as well as centre-back Andreas Christiensen along with Mazraoui to bolster the defence. However, the race to sign the latter is still very much open.

BILD chief reporter Tobi Altschäffl suggests that Bayern Munich are still very optimistic about drawing Mazraoui away from Spain and that while he is high on Barcelona’s priority list, negotiations are still not advanced.

This news comes less than a week after corroborating reports from other sources in Germany that the Bundesliga giants are trying to hijack Barcelona’s approaches for the 24-year-old.

Altschäffl states that Barcelona are well aware of Bayern’s interest in their target, and that the Catalans last scouted Mazraoui in Ajax’s Champions League game against Benfica, where they fell to defeat.

Mazraoui’s move to Barcelona has been highly anticipated since the right-back announced his intention not to renew with Ajax. It remains to be seen if Barcelona can persuade him to join, given that they may not be able to offer him as big a salary as some other suitors due to their delicate finances.

It would not be the first time the Blaugrana have pipped Bayern to the signing of a talented Ajax right-back. The race to sign Sergino Dest was very similar. However, the American could still make his way to Germany if his place in the team is jeopardised by Mazraoui’s arrival.