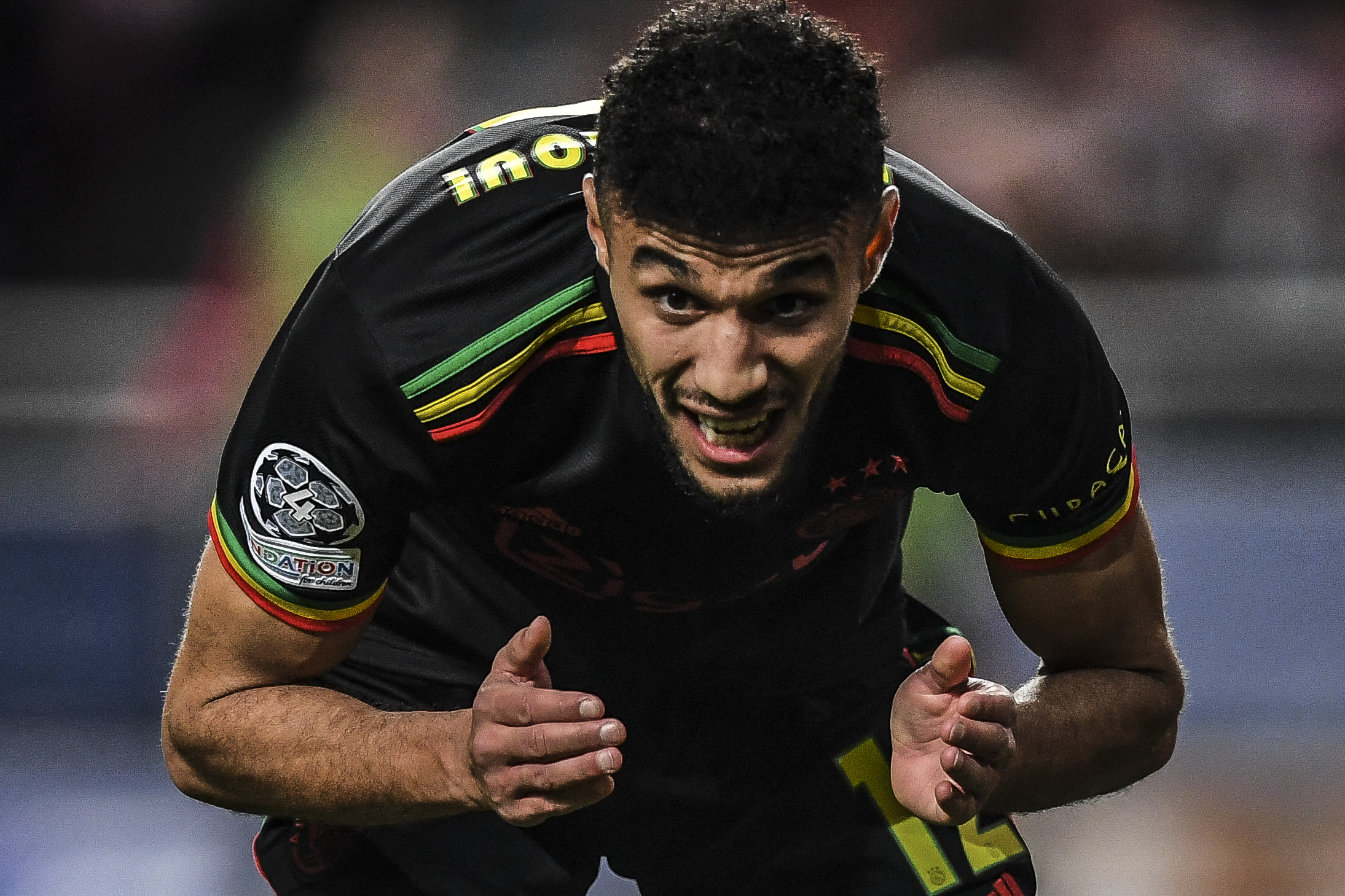 Ajax right-back Noussair Mazraoui has been in demand ever since he announced his intention to not renew with the Amsterdam outfit. Barcelona have reportedly been leading the chase for a while, offering a €5 million salary package to the Moroccan.

Bayern Munich, in search of a right-back for over a year now, are looking to hijack Barcelona’s deal to sign Mazraoui, according to Patrick Berger. They have, reportedly, offered him a €10 million salary, which is their first and final offer.

Barcelona’s offer is almost half of what the Bavarian giants have offered to Mazraoui, and the final decision is in hands.

Recently, the links of his switch to Barcelona have caught fire, but the defender has assured the media that no deal has been completed yet.

“Nothing has been completed yet with Barcelona, not even nearly. Otherwise I’d be honest,” he said, speaking after their Champions League elimination.

Bayern have also been linked with a move for Sergino Dest, whose place in the team could be under jeapordy if and when Mazraoui arrives at Barcelona. AS Roma seem to be in pole position for his signature, though.

Should Julian Nagelsmann’s side sign Mazraoui, though, they could complete a double Ajax swoop in the summer. They have also been strongly linked to Ryan Gravenberch, and are apparently close to completing his signing.