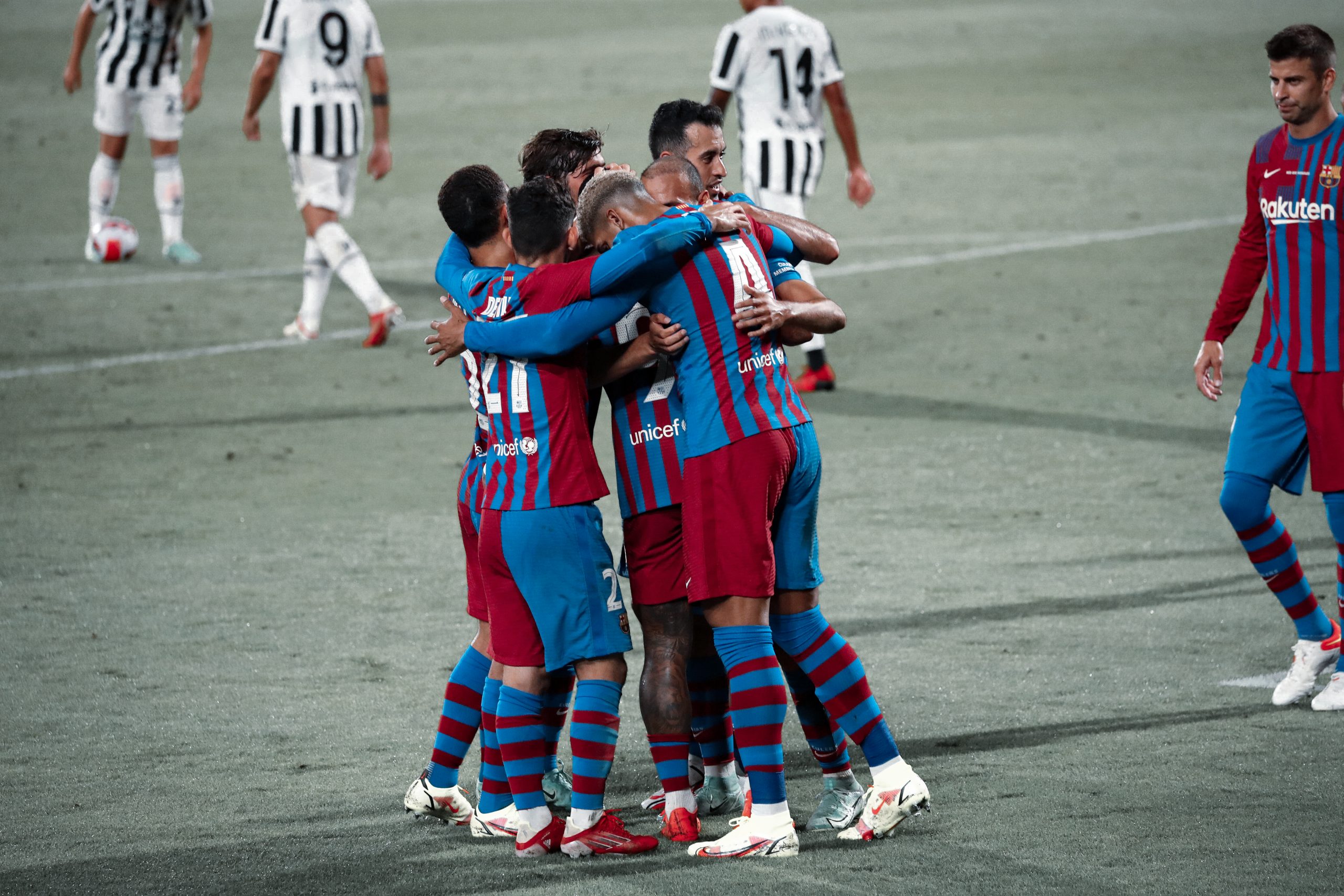 The start of the new season is seldom as bland as it is this time around. Instead of the usual excitement and buzz around the commencement of a new chapter, grim faces and a dull mood surrounds Catalonia.

In many ways, the buildup to the season has been far from ideal. Barcelona’s two-decade-long relationship with Lionel Messi has come to an end. The idea of not having the six-time Ballon d’Or winner to lead his cherished team out every weekend is emotion better not described. However, the even situation beyond Messi’s departure is far from ideal.

Barça only managed to register new signings Memphis Depay and Eric Garcia thanks to a last-minute courtesy from Gerard Pique, who lowered his salary significantly.

The economic condition of the club is a case of ruins. Testament to this is the inability of the club to sell out the 30,000 tickets for the game this weekend despite the yearlong hiatus of fans in the stadium.

Yet, there is optimism heading into the new season. The departure of Messi has lowered expectations from the side. The relief from the burden of expectations could provide some players wings. It is the start of a season that will see an established Pedri and Frenkie de Jong in midfield, the return of Ansu Fati, the debut of Garcia, Aguero and Memphis and a free Antoine Griezmann.

Koeman will have a big role in the season to come, but his hands have proven to be a safe haven for the players. Here is how Barcelona could lineup against Real Sociedad.

Marc-Andre ter Stegen is still recuperating from his surgery earlier this year. Neto will undoubtedly be the first choice goalkeeper on the night. The Brazilian goalkeeper was named man of the match against Juventus in the Joan Gamper Trophy. He will look to carry on his form into the league opener.

Gerard Pique will likely start the league opener too. He might be a year older, and while he might not have the legs to play every game this season, his contribution will be vital.

Ronald Araujo will be the second centre-back on the night. The Uruguayan has been impressive in his preseason opportunities and kept the defence solid against Juventus too. Injuries have been unfair to the youngster, but one hopes he has a season with regular game time and improved fitness.

Sergino Dest is the most likely to start as the right-back against Real Sociedad. He has looked offensively on point in the games leading into Sunday’s clash. However, given the tough competition for the right-back spot, the USMNT star will have to provide more.

The newly appointed fourth captain, Jordi Alba, will start as the left-back. The Spaniard’s had a massive role in Spain’s march to the semi-finals of the Euros. Heading into a season without Lionel Messi, Alba will have to build chemistry with other forwards to keep his productivity high.

The captain will start in the middle of the park and look to orchestrate the proceedings as he always does. Sergio Busquets‘ role in any Barcelona side cannot be understated. With the added responsibility of captaincy, the defensive midfielder will have to strike the right balance on the field.

Ronald Koeman has confirmed the availability of Frenkie de Jong, who missed the last preseason game through injury. The Dutchman is a major piece of Barcelona’s midfield. If last season was a trailer of his capabilities, this season would be exciting to follow.

Pedri has had a long season with club and country. Just as his time at the Olympics came to an end, it seems he will be back in action for Barcelona. The youngster deserves to rest, however, Koeman could well opt for the 18-year-old given his superior match-rhythm and the tough opposition ahead.

Yusuf Demir could have a large part to play in the first-team dynamics this season. The youngster has impressed the coach and management in preseason and training. His season could officially start against Real Sociedad, where he could start as the right-winger.

Memphis Depay will wear the #9 shirt for Barcelona this season. His registration was confirmed earlier today, and he will likely start as the centre-forward on the night.

Antoine Greizmann has a career-defining season ahead. With Lionel Messi no longer around, the the World Cup winner will have to take up more responsibility as the veteran forward. He will look to get off to a blistering start in La Liga.

Riqui Puig could feature in the second half, given that Pedri requires rest. The La Masia graduate scored a fabulous goal against Juventus and will look to keep the spirits high.

Martin Braithwaite could feature late in the second half if the Blaugranas find themselves trailing. Despite being widely linked to an exit, the lack of options could see Koeman opt for the Danish striker.

Eric Garcia could make his debut against Real Sociedad. Given Gerard Pique’s age, Koeman could be prompted to try out a Garcia-Araujo pairing for a short period.