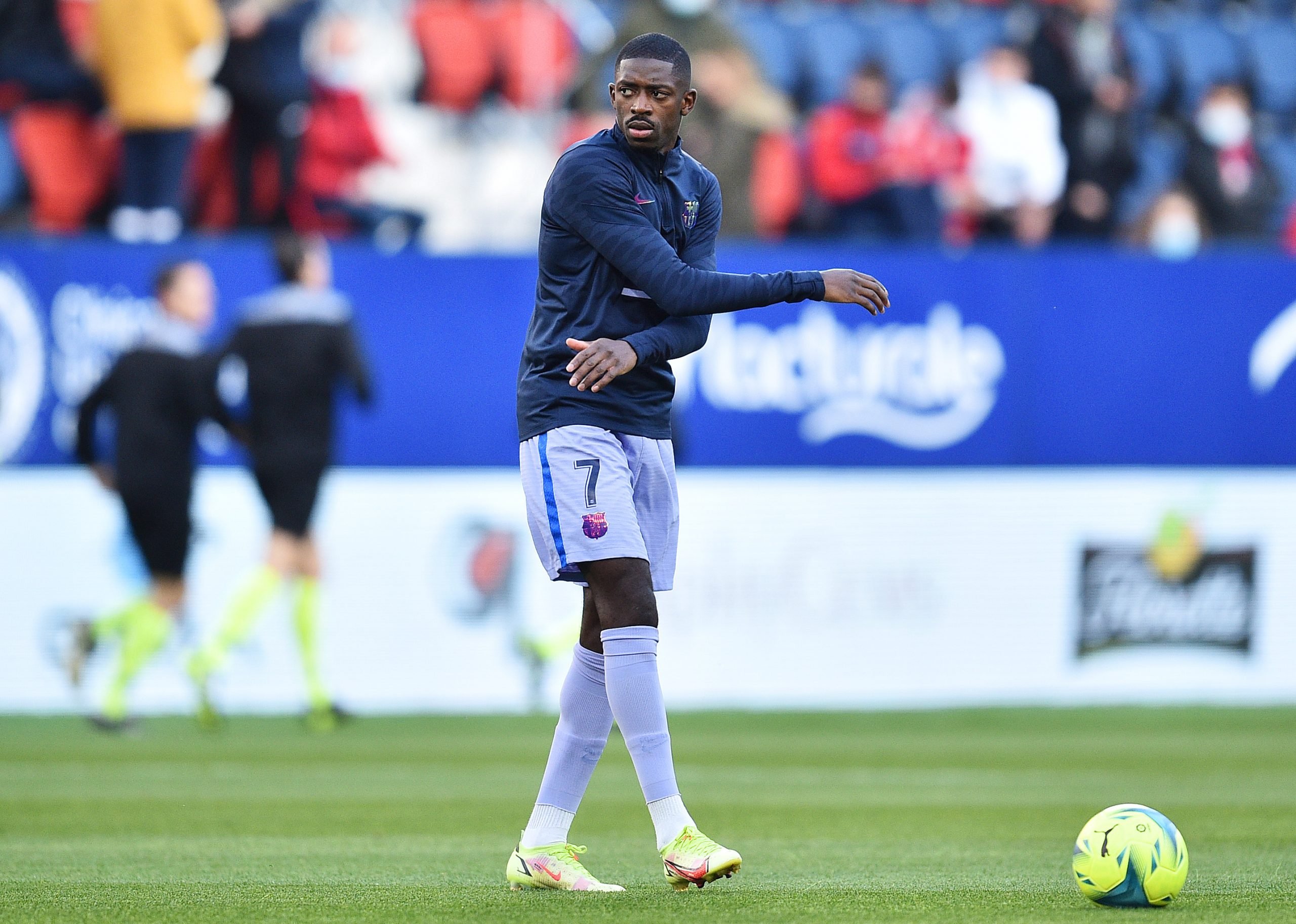 Just a day after reports emerged that contract negotiations between Barcelona and Ousmane Dembele have broken down, it is being claimed that the 24-year-old may already have his next club sorted.

The French international, who arrived at Camp Nou in 2017 in a deal worth €135 million (including add-ons), is in the final six months of his current contract with the Blaugrana.

Talks over a new contract were going on for an extended period now but ultimately fell through due to the winger’s outrageous wage demands of €40 million per year, along with a massive signing-on bonus.

Following the development, it would be safe to assume that the former Borussia Dortmund attacker already has one foot out the doors at Camp Nou. There have been talks held with Paris Saint-Germain, while Premier League bigwigs Manchester United are also keen on signing the 24-year-old.

However, both clubs might end up facing disappointment in their pursuit of the Frenchman as SPORT is claiming that Dembele already has an agreement in principle with Serie A giants Juventus.

The report states that the Bianconeri have been in touch with the attacker’s camp for months now and have been able to strike a deal to sign him up on a free transfer at the end of the season.

Juventus could do with a wide player to support Paulo Dybala. However, given that the Italians are also going through a financial crisis, quite how they will manage to meet Dembele’s enormous wage demands remains to be seen.

Furthermore, despite the claims of an agreement, the report adds that a move is not set in stone and the 2018 FIFA World Cup winner is still waiting for an offer from PSG, while the likes of Arsenal and Newcastle United could also emerge as contenders for his signing.