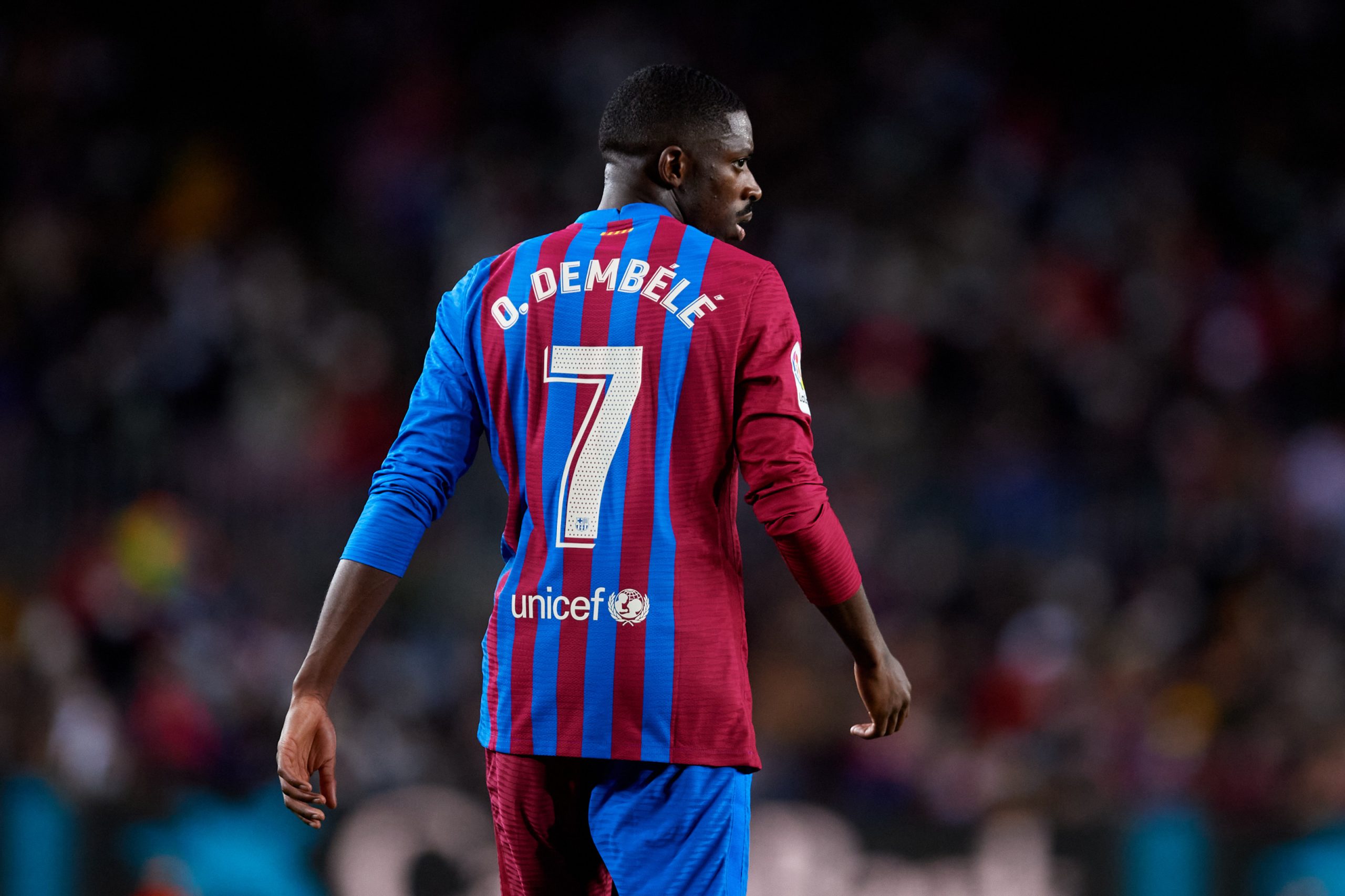 Twelve hours ago, news of a breakdown of contract renewal discussions between Barcelona and Ousmane Dembele’s party broke out. The winger’s decision to leave the club on a free transfer did not go down well with fans, especially given the immense patience that was offered to him during his stay at Catalonia.

Mundo Deportivo report advancement in the player’s situation. According to the Spanish news outlet, the French International has wasted no time after the breakdown of talks. Paris Saint Germain have already begun negotiations with his agent, and discussions have been running for the past few hours.

Dembele was said to be willing to extend his contract provided Barcelona met his wage demands. However, the winger demanded a gross salary of €40 million along with a €20 million signing bonus.

The demands are shocking, given that the player is well aware of Barcelona’s financial constraints. Unsurprisingly, the club blatantly refused to agree to such terms.

Manchester United and Newscastle continue to lurk in the shadows, hoping to pry the Frenchman. Both the Premier League sides have been interested in his signature for a few months now, and the latter are said to have offered a mind-boggling signing bonus if the deal goes through.

Nevertheless, the addition of PSG to the list of suitors places the Parisian club in the driver’s seat. Their financial muscle alone is enough to lure Dembele to his home country, given the player’s demands of a high wage.

Since his arrival at Barcelona, the former Dortmund forward missed over 100 games through injury. In the 126 games he played, he’s recorded 23 assists and 30 goals.