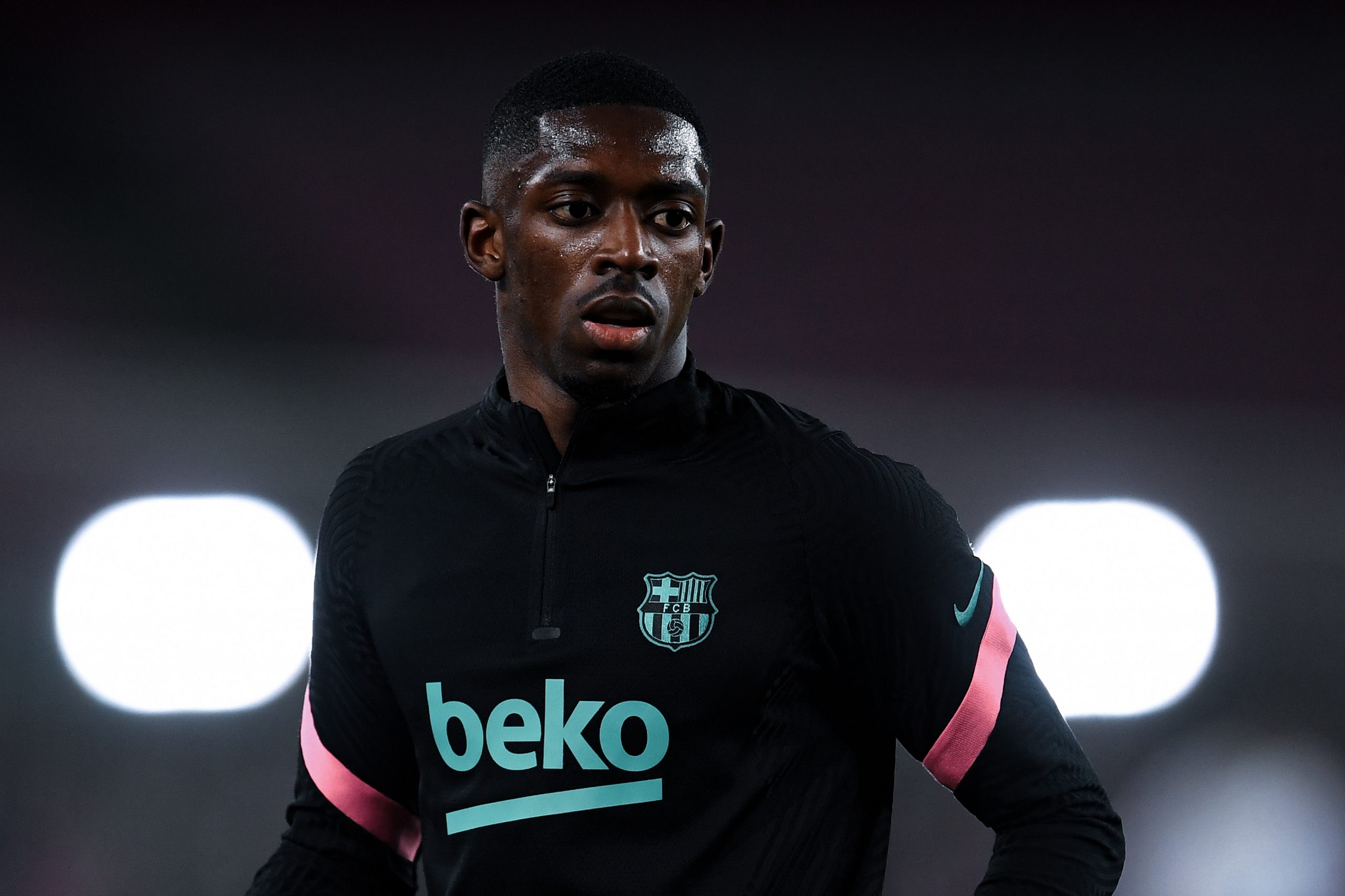 If one word had to describe Barcelona’s relationship with Ousmane Dembele, it would undoubtedly be ‘patience’. Yet, that patience has slowly run its course and is now replaced by frustration.

Since his arrival from Borussia Dortmund, Dembele has been victim to a string of injuries that ruled him out for a cumulative period of 104 matches. And while Barcelona were patient with the young talent through the years, he now threatens to leave on a free transfer.

Needless to say, his behavior has been deemed unacceptable by those at the club offices. According to Cat Radio, Barcelona will now talk to Xavi and ensure that Dembele suffers one of two fates.

On one side, the Frenchman will be pushed to leave in the winter transfer market for a fee of at least €10 million. However, if he refuses to leave in January and decides to run down his contract, he will be confined to the stands, much like Ilaix Moriba last season.

This will be a big blow to Xavi’s plans, of which Dembele was an integral part. However, it is a punishment considered just by many, especially given the manner in which the player has treated the club’s efforts in recent weeks.

Juventus and Paris Saint-Germain are the new entrants in the race for the Frenchman’s signature. Manchester United and Newcastle have been eyeing the possibility for a long time now, and are also amongst suitors.

Since his return from injury, Dembele failed to score in any of the nine games he played. However, he did provide two assists in his last two appearances.