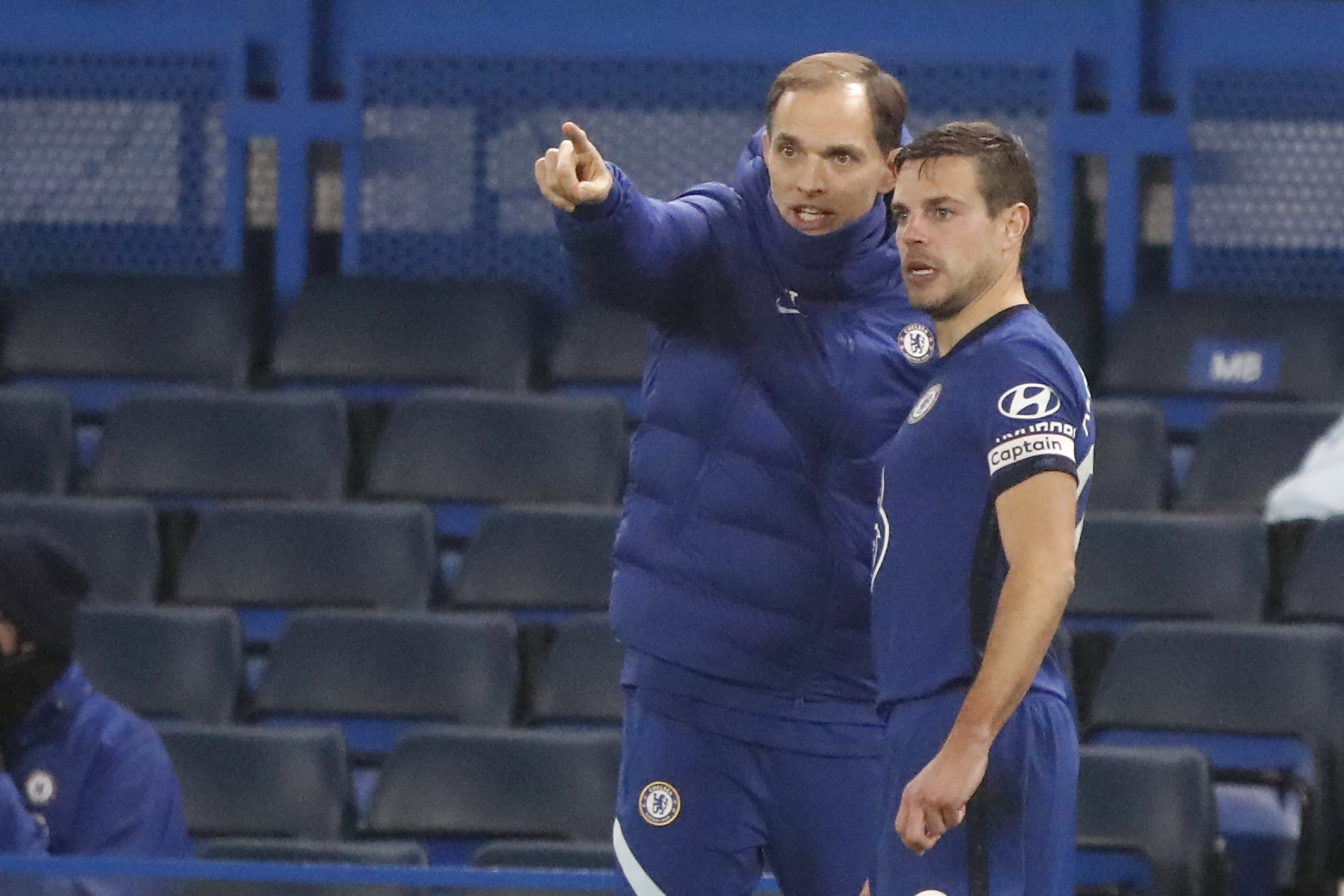 In a blow to Barcelona’s hopes of signing Cesar Azpilicueta, Chelsea manager Thomas Tuchel has all but confirmed that the Spaniard’s contract has been extended by another year.

The 32-year-old versatile defender, who has been with Chelsea since 2012, had entered the final few months of his deal and looked set for an exit in the summer on a Bosman deal.

A move to Barcelona was believed to be on the horizon as the Blaugrana sought to add him because of his experience and versatility. Talks over an agreement between the player and the club had also been rife.

However, recent reports had claimed that Chelsea could automatically trigger a one-year contract extension clause in Azpilicueta’s contract if he meets certain objectives specified in his deal.

Thomas Tuchel, speaking to the media ahead of Chelsea’s weekend Premier League game against Brentford, has all but confirmed that the extension option has been activated. As quoted by football.london, he said:

While it does not entirely rule out a move to Barcelona, the Catalans will now have to pay a transfer fee if they wish to sign Azpilicueta and cannot complete the transfer in a Bosman deal.

It will be interesting to see if Xavi Hernandez & co. are willing to do so, now that the Chelsea captain has had his contract extended until the summer of 2023.