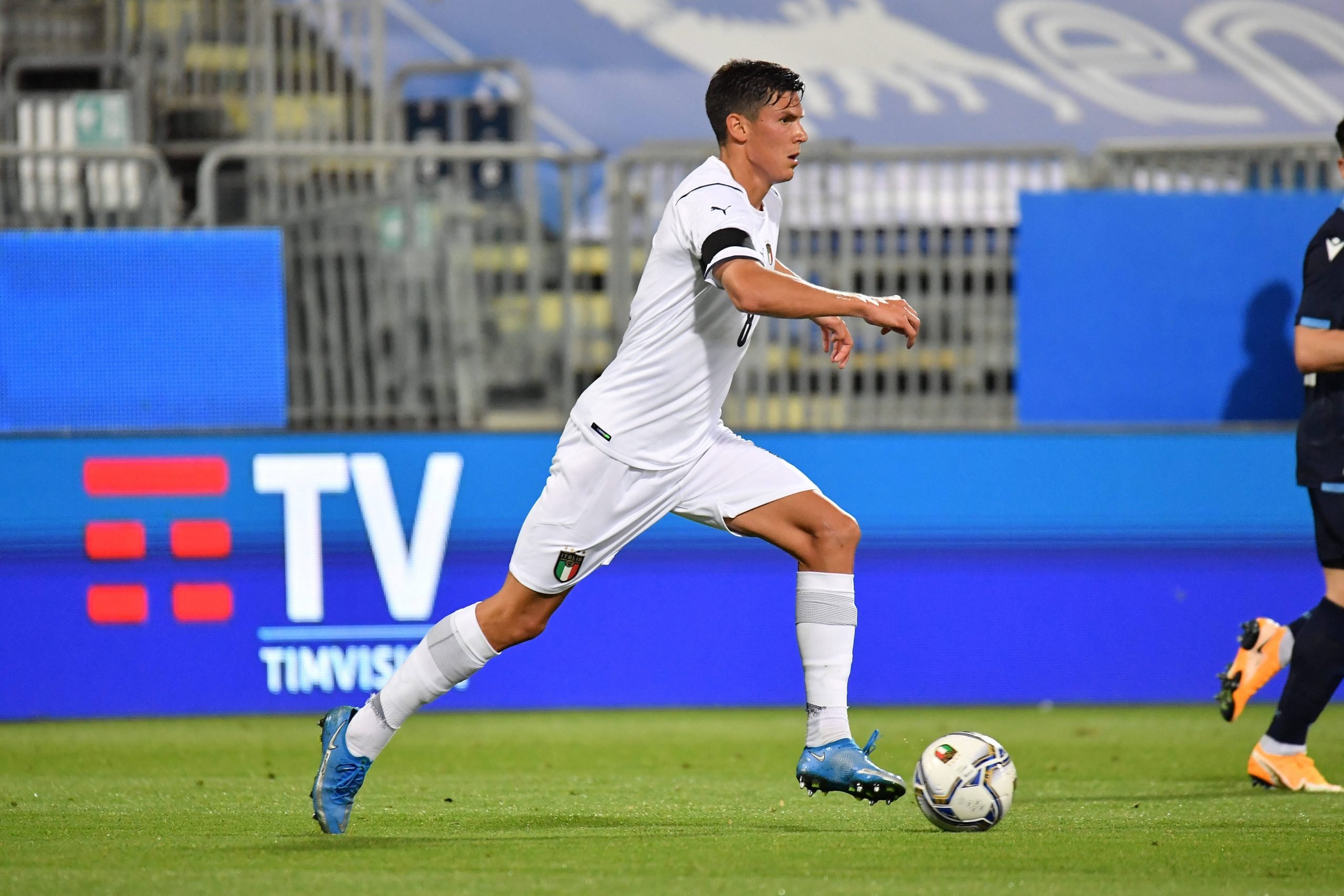 With the UEFA Euro 2020 set to get underway in a few days, clubs across Europe, including Barcelona, will have their eyes on the summer extravaganza as they formulate their transfer plans and look for players to sign in the upcoming transfer window.

One such player who has been garnering a lot of interest of late has been AS Roma midfielder Lorenzo Pellegrini. Recent reports from AS had indicated that Barcelona are lining up a summer swoop for the Italian international as a potential alternative for Georginio Wijnaldum.

Barcelona’s interest in Wijnaldum has been no secret. For the longest time, it seemed like the Dutchman would be on his way to Camp Nou when his contract with Liverpool expired. However, in a last-minute twist, the 30-year-old decided to snub the Blaugrana in favour of a move to Paris Saint-Germain.

This has left Barcelona in search of alternatives for Wijnaldum, even though they are well-stocked in the midfield department with Pedri, Frenkie de Jong, Sergio Busquets, Miralem Pjanic, along with academy products Riqui Puig and Ilaix Moriba.

Pellegrini had emerged as one such Plan B for the Cules following an impressive 2020/21 campaign. Indeed, the Roma skipper finished with a tally of 11 goals and 9 assists from 47 games. This form had seen the 24-year-old get called up to the Italy national team for the upcoming Euros.

However, as per the latest update from FIGC, Pellegrini will not be able to compete in the coveted tournament.

The Giallorossi midfielder picked up a muscle injury during training on Wednesday and has been ruled out of the Euro 2020. The Italian board has, in turn, requested UEFA to allow them to name a replacement in the form of Gaetano Castrovilli. It will come as a major blow for Pellegrini as well as Italy ahead of the tournament.

At the same time, this could also end up having repercussions on Barcelona’s transfer plans. Six years junior to Wijnaldum, Pellegrini would also add more in terms of goal contributions, making him an upgrade for Ronald Koeman & co.

The Catalans, though, might decide to wait out on his injury prognosis before deciding to act on their interest in the Italian.