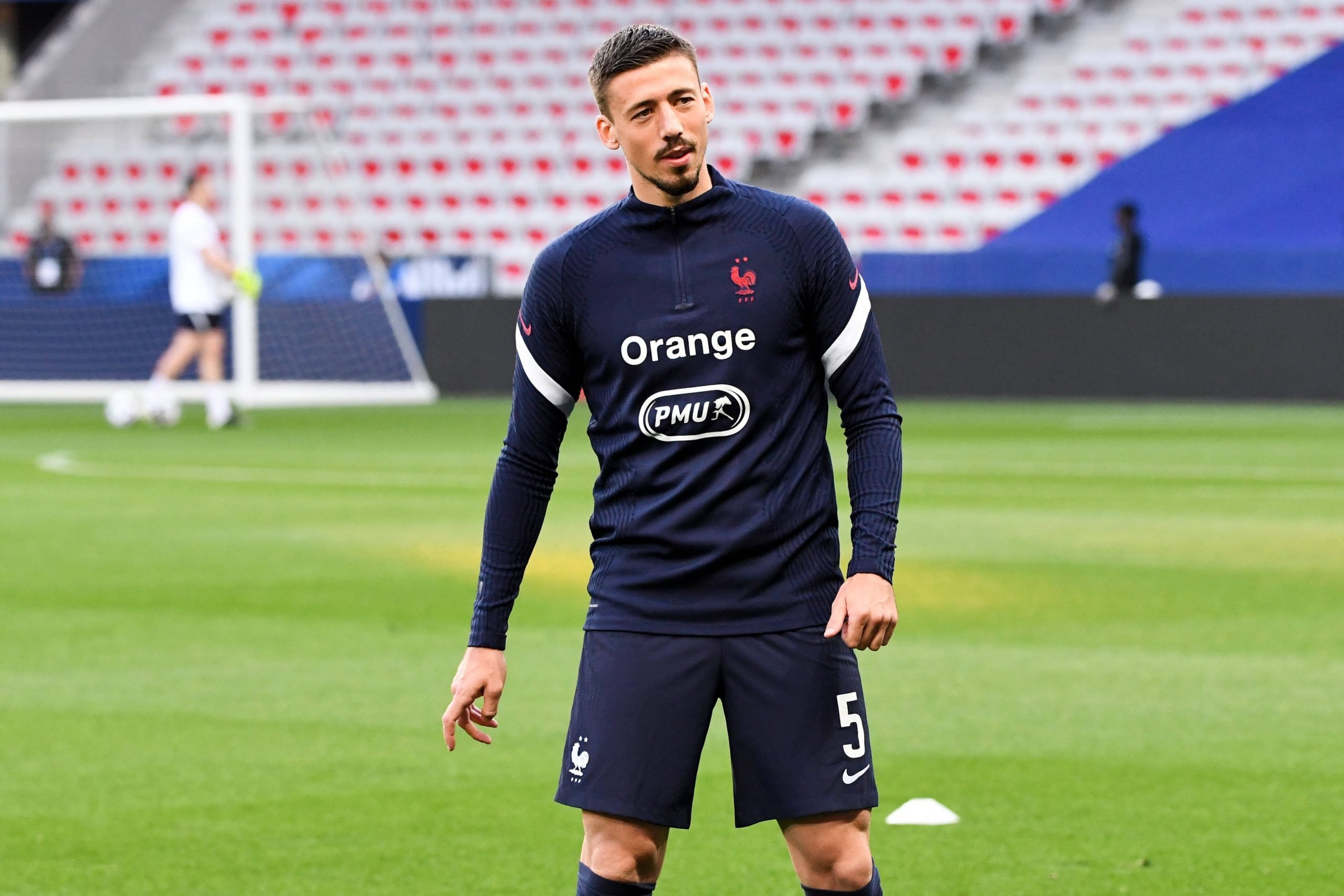 With the summer transfer window looming, Barcelona has been a hubbub of activity, with already three new signings confirmed, with more expected to be on their way. At the same time, one is also likely to see quite a few players be shown the exit doors from Camp Nou.

One such Barcelona star, who could be allowed to leave this summer is defender Clement Lenglet. Signed from Sevilla in 2018, the Frenchman has pretty much been a mainstay in the Blaugrana backline ever since. However, the 25-year-old went through a dip in form in the season gone by.

With Barcelona already bringing in Eric Garcia and eyeing another defensive signing, Lenglet could potentially be on the chopping block. But, the defender himself has no intentions of leaving the club as things stand.

In a recent interview with Eurosport, Lenglet reaffirmed his stance on the matter, saying: “I can’t see myself leaving. I signed a new contract last season. I will be at Barça next season.”

And, it seems like Lenglet is standing firm on his ground on the matter. Indeed, as per a report from Mundo Deportivo, the French international has turned down a potential transfer to Serie A outfit Clement Lenglet, as part of a deal that would have seen Lorenzo Pellegrini arrive at Barcelona.

Having lost out in their pursuit of Georginio Wijnaldum, Barcelona have turned their attention towards Roma skipper Pellegrini. In fact, it has even been claimed that the Catalans have even made an offer for the 24-year-old midfielder.

RAC1 (h/t MD) state that Lenglet was offered to the Giallorossi as part of deal to bring Pellegrini to Camp Nou. However, the French centre-back has refused to make the switch to Stadio Olimpico and seems insistent on staying put at Barcelona beyond the summer.

Lenglet was one of the four players that signed a new contract with the Blaugrana last October while agreeing to deferred payments due to the pandemic. With still five years left on his deal, Barcelona may face difficulties in offloading the ex-Sevilla star in the coming transfer window.