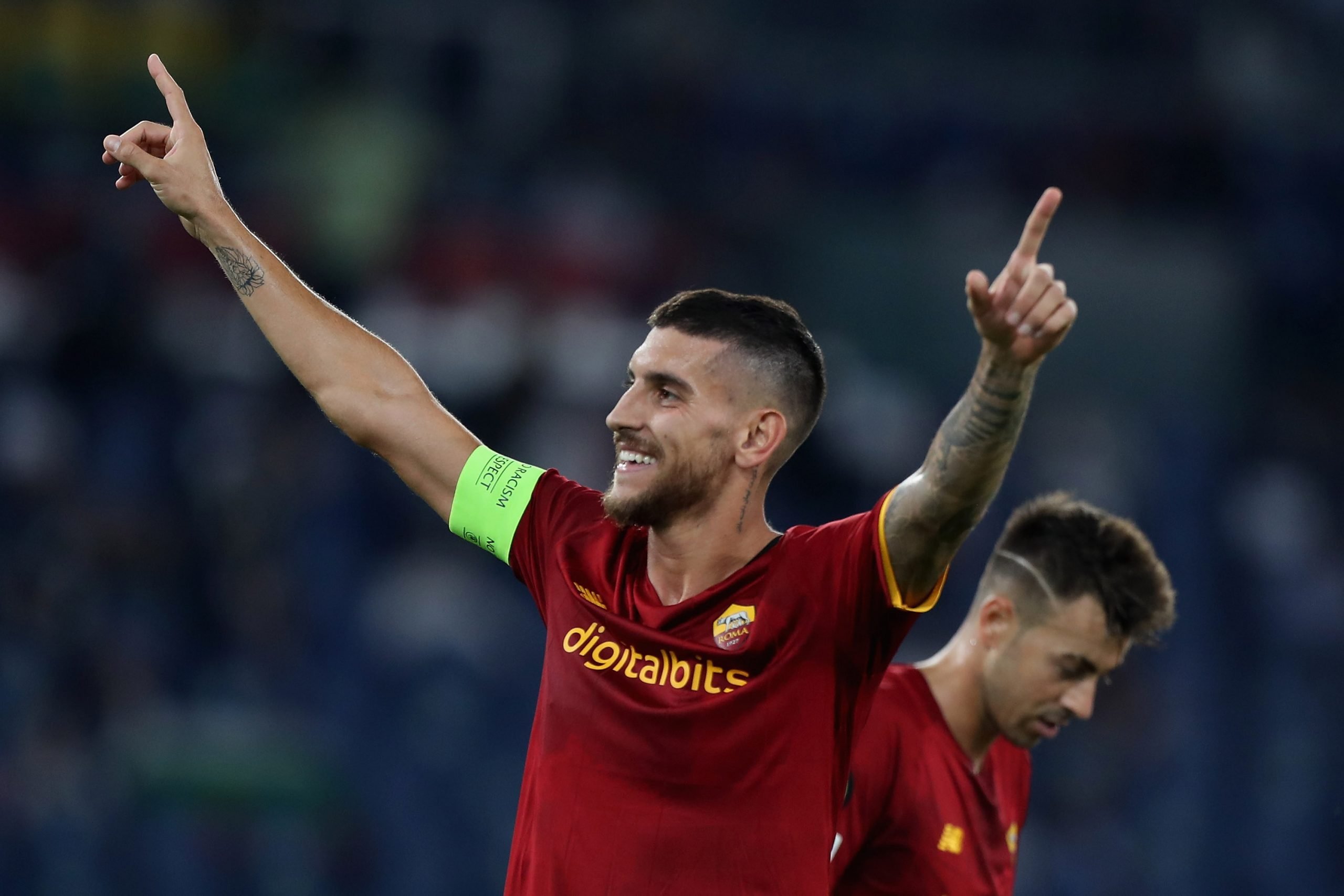 Lorenzo Pellegrini forgot about the idea of joining Barcelona and renewed his contract with AS Roma. The Catalans have lost one of their prime targets in midfield, as the Italian midfielder wan on the Blaugrana’s radar for a while, according to Fichajes.

Pellegrini’s contract was set to end in the summer of 2022, after which he could negotiate deals with other clubs. However, the Serie A club announced the midfielder’s renewal on their social media platforms until the summer of 2026.

The long-term renewal means that he is bound to the club for a further four years and will not experience a change of scenery in the summer.

The decision was taken entirely by the player himself, for he is convinced by the project under Jose Mourinho. He will demand a salary of close to four million Euros per season as per his new contract.

With that said, Joan Laporta will have to turn to new pastures in his hunt for a midfielder. The club lack depth in the physical midfield and is technically overloaded.

Georginio Wijnaldum, Saul Niguez, Youri Tielemans, and Lorenzo Pellegrini are three players who have been considered, but none of the deals have materialised.

Ander Herrera of PSG is said to be another potential target. He does not have a spot in the Parisian club’s future and could be willing to make a move.

Also on the table is the name of Ryan Gravenberch. The young Ajax midfielder is highly rated and sought after by several European sides. A third option is Manu Trigueros of Villareal.