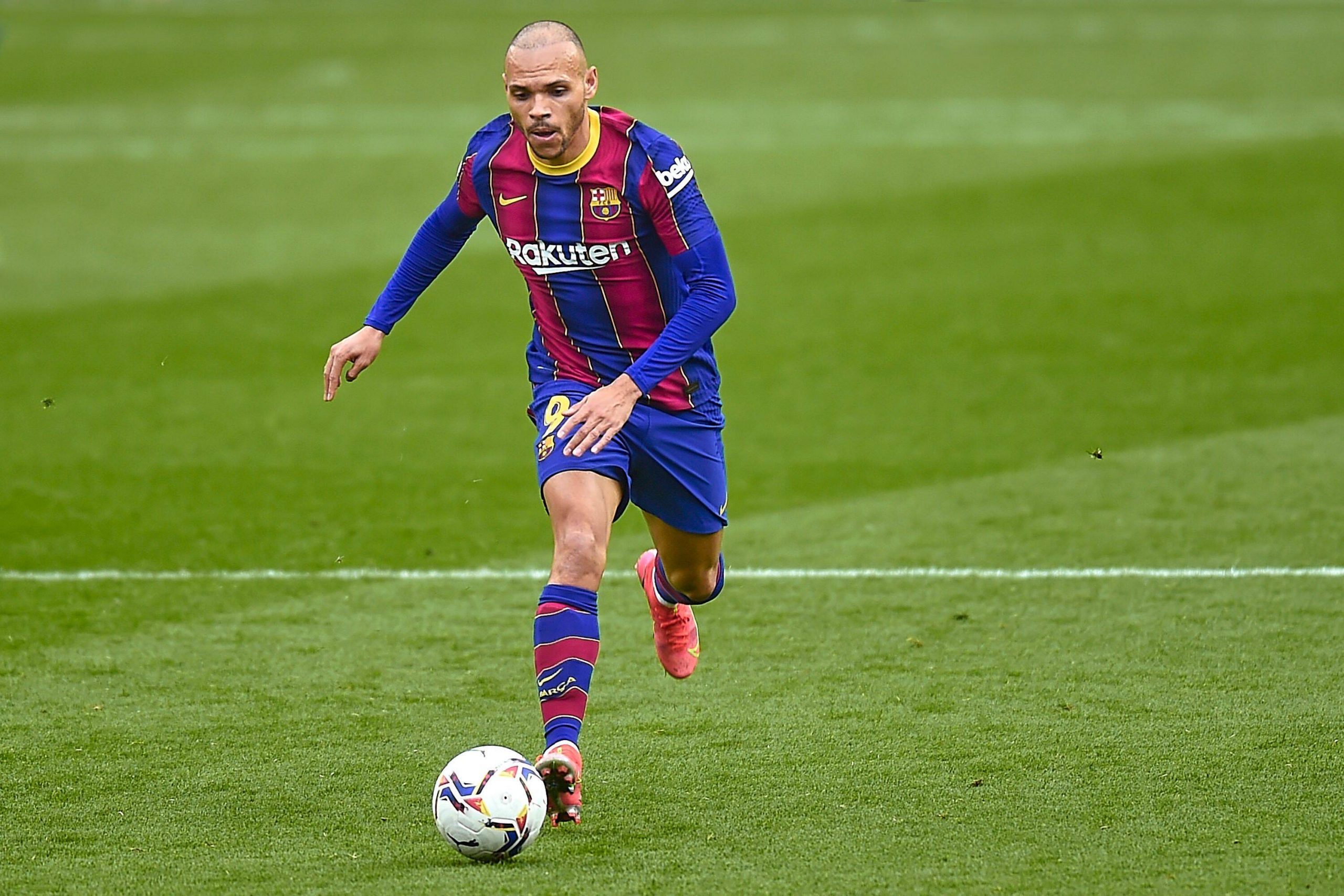 In an exclusive interview with Eight by Eight magazine, Barcelona striker Martin Braithwaite opened up in a heartfelt conversation about the medical struggles in his early life, his passion for football, a dream move to Barcelona, and how things have gone since.

Braithwaite’s move from Leganes to Barcelona was the source of much controversy and debate amid the fanbase itself, but the Dane has made one thing undoubtedly clear, which is his undying enthusiasm for what he does, and his immaculate work-ethic that got him where he is today.

Braithwaite first opened up about a rare disease that he had to battle in his early childhood: “I was born with Legg Calvé Perthes disease: disorder that affects the hip. With pressure placed, the hip can become soft and deformed. At the age of five, I was forced to pass two years in a wheelchair.”

He then spoke about another big injury, one that drove him even further: “When I was 18, I broke my leg. That changed my perspective on life. It may sound strange, but not being able to play [football] made me focus more on my aspirations. I needed to dedicate my life entirely to football. There could be nothing else.”

The striker also spoke about the dynamic he shared with his father: “My father was very hard on me when I was little and I had to deal with it. But it helped me to get used to dealing with pressure. Now I know that I can give more than 100% and I owe that to my father, for being so strict.”

On his playing style, he said: “I am a versatile player, who can play in different positions. I think it is up to me to adjust to the team and not the other way around. I am very confident, but I still believe that I can learn from each player.”

The Dane then talked about the atmosphere inside the Barcelona dressing room: “I guess we share the same things as any group of colleagues or friends. Memes and jokes, things like that.”

“Who’s the funniest? I’d say Antoine Griezmann, but we have a lot of funny players. It’s good to share things outside of the game. field because it keeps the atmosphere relaxed,” Braithwaite concluded.