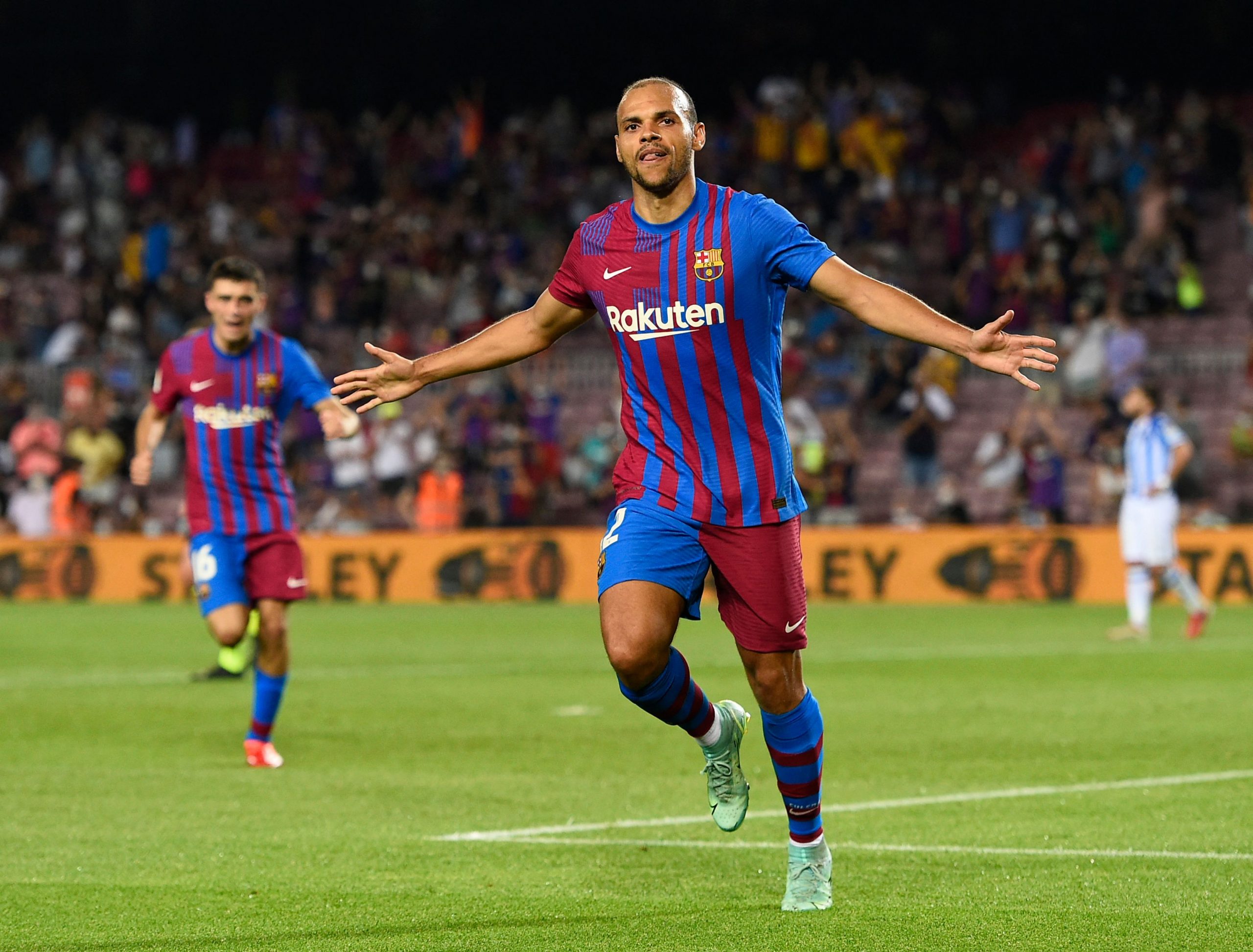 Yesterday, it was reported that Barcelona are in talks with Martin Braithwaite’s entourage over a potential termination of his contract at Camp Nou.

The striker has been deemed surplus to the requirements by coach Xavi Hernandez and told to find a new club ahead of the new season. But the relationship between the player and the club remains tense, which has led to Barcelona considering terminating the contract.

Braithwaite’s current contract at Camp Nou expires in 2024. Barcelona were initially keen on shipping him off to Premier League sides, as they were willing to pay a transfer fee and offer the player a decent salary.

But the striker refused to move to England, as he had reportedly preferred living in Spain. Madrid, in particular, was seen as a desired destination for the attacker, which led to interest from Rayo Vallecano and Getafe.

However, Diario SPORT has recently come up with an update on the future of the Danish international. The report suggests the forward has recently received a fresh offer from a Saudi Arabian club.

They have offered a lucrative deal to Braithwaite and are keen on luring the Barcelona attacker to the Middle East. The proposal has tempted the player as well, who is strongly considering the move.

Barcelona, though, may still have to offer the player a letter of freedom as the Saudi Arabian outfit are not interested in offering any transfer fee for the Danish international, in light of his recent struggles and lack of prominence in the club’s first-team.

In terms of the financial implications, Braithwaite’s departure will not make much of a difference as the striker is currently one of the least-paid players in the team. But his exit could help the club make way for the newer signings, who are yet to be registered.