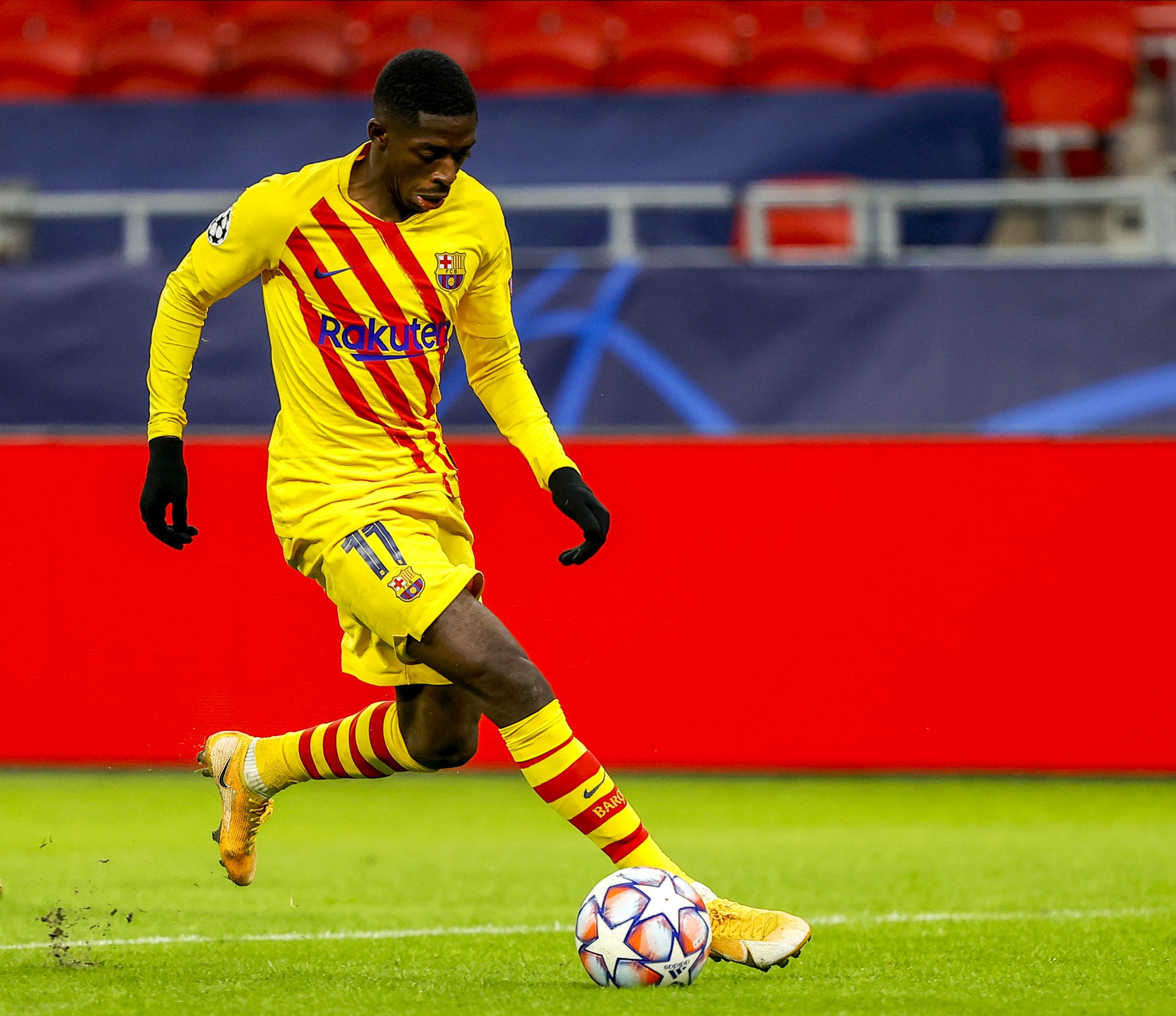 Barcelona have announced the squad list that will take on Eibar in gameweek 16 of La Liga at the Camp Nou. The motive will be to continue to build on their win against Real Valladolid and jump to the third position in the table.

The biggest takeaway from the list is the inclusion of Ousmane Dembele, who returns to the squad for the first time since his injury against Cadiz in the 2-1 loss. On the contrary, Jordi Alba misses out courtesy of the suspension he picked up against Valladolid.

Lionel Messi is missing from the 21-man list owing to his ankle injury, the news regarding which was released two days ago. The Argentine is expected to return for the outing against Huesca next matchday.

Konrad de la Fuente, who has been in and out of the squad misses out as well despite the lack of natural wingers in the team.

This game comes at the right time for Ronald Koeman, who will try to build on the game against Valladolid, especially during a time where he is continuously experimenting with the squad. 17th placed Eibar will be desperate to move further from the relegation zone, though, which means Koeman will have to be spot-on with his lineup selection.