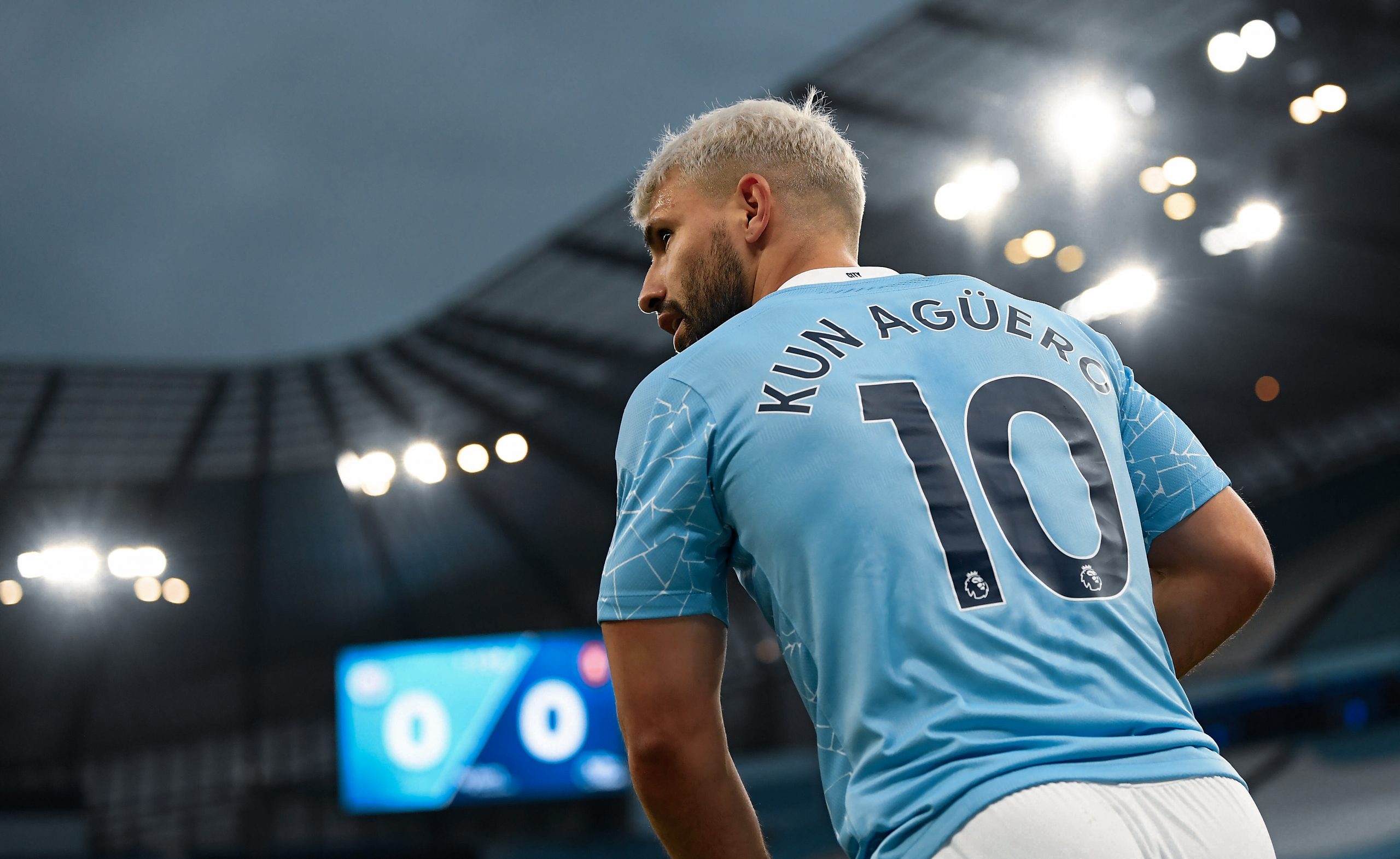 If Barcelona’s 1-1 tie versus PSG showed anything, it was that the team requires clinical players. While Ousmane Dembele was making threatening runs behind the defence, and Antoine Griezmann was omnipresent on the pitch, neither of them were clinical on the night. Barcelona needs a player, other than Messi, who can efficiently put the ball at the back of the net, and that is exactly why the Catalan club should not pass out on the opportunity to bring in Sergio Aguero.

Aggressively linked to Barcelona right now, Aguero is a legend of the game, and is arguably the best striker in the history of the Premier League. In 270 Premier League appearances, the Argentine has scored 180 goals and assisted another 54 — resulting in an impressive 0.86:1 G/A to game ratio.

Overall, Aguero has scored 374 goals in his career and has an impressive 119 assists to his name. Additionally, he is among the top 20 (17th) goalscorers in Champions League history. Not to mention he has several accolades to support the statistics. Individually, the Argentine has won a Premier League Golden Boot, and with Manchester City, he has won four Premier League titles, one FA Cup, and five EFL cups. He also cruised through to a Europa League title with Atletico Madrid.

The most impressive thing about Aguero is his ability to perform when it matters. Even people who do not watch football are well aware of Aguero’s iconic strike in the 94th minute to win Manchester City a Premier League title. He also has the most goals in history versus the “big six” teams in England (Manchester United, Liverpool, Chelsea, Arsenal, Tottenham Hotspurs and Manchester City): a staggering 37. While Aguero has been inactive recently due to injury issues, class is permanent, and the Argentine still has a few years left at the top.

With his contract expiring this summer, bringing in a proven, world-class goalscorer for free seems like a no-brainer. It can be argued that Aguero’s salary would be too high, but even then, the deal is excellent economically.

According to reports, Aguero earns €12 million a year at Manchester City. Signing him as a free transfer means paying no transfer fee to Manchester City, so getting Aguero on a 2-year deal would cost only approximately €24 million, which is an absolute steal for a player of his calibre. Not only will Aguero contribute on a sporting level, but his shirt sales will also help the club recoup the money invested into buying the Argentine. Not to mention, he might just agree to a salary-cut in order to join Barça.

It can also be argued that signing a 32-year-old Aguero is contradictory to the revolution Ronald Koeman is trying to lead at Barcelona, with young players given the opportunity to charge. However, it is imperative to have a balance. If a squad consists only of young players, the lack of experience will be the team’s Achilles heel. Players like Aguero are one in a million because they have the experience and still have the energy to play.

Signing Aguero means ensuring at least 20 goals in all competitions, and most likely, important goals. Furthermore, Aguero could help keep Lionel Messi at the club. The two Argentines share a great bond and have been friends for more than a decade now. Since Aguero is well accustomed to Messi’s playstyle, integrating the 32-year-old into the team will be a matter of a few months.

Ideally, the former Atletico Madrid striker would fit in seamlessly into the Barcelona structure. Playing under Pep Guardiola has massively improved his anchor play and passing, so him dropping deep to collect the ball before spraying it out wide has become a usual sight.

Additionally, Aguero boasts of arguably the best off the ball movement in the Premier League, with Jamie Vardy and Edinson Cavani also contesting the claim. He sniffs out chances like a predator and adjusts his runs accordingly. No wonder why despite being only 5’8″, ‘Kun’ has scored tons of headers in his career.

Not only would this be a great short-term signing, but also a great long-term signing in the sense that it would pave the path for the arrival of Erling Haaland in the future. Haaland is the next big thing, and every club in Europe will be going to war in order to obtain the Norweigian wonderkid’s signature.

With Barcelona needing a new striker to carry on the mantle of Luis Suarez and the other legendary strikers who preceded him, Joan Laporta’s excellent relationships with Haaland’s agent Mino Raiola might come in handy to paving the way for Haaland. Signing Aguero on a short-term deal now allows the club to preserve funds in order to secure Haaland in the future.

In conclusion, Sergio Aguero is a low-risk, high-reward player. The Argentine is a proven international, and signing him for free has innumerable benefits both economically and in the sporting sector. Getting him won’t be easy as many clubs in Europe will try to secure his signature, but after replicating the financial benefits, Barcelona’s pull will always be the greatest. Sergio Aguero is the ideal signing to kickstart Joan Laporta’s revitalisation project at Barcelona.