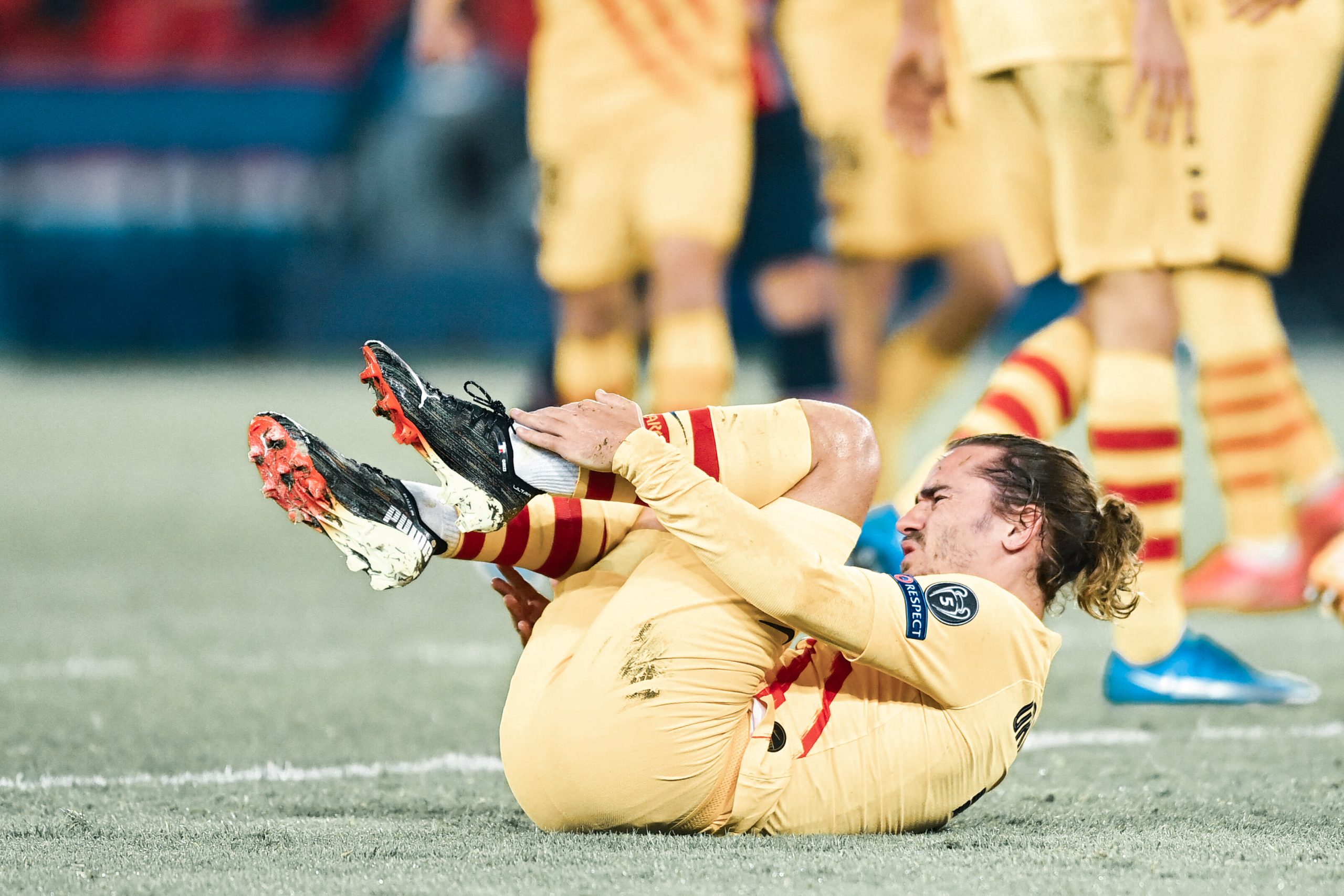 Barcelona may not have made the fabled Remontada II, however, they do leave Paris with newfound confidence and respect. For the first time in years, we walk away from the Champions League Ruth heads held high.

The Performance in Paris was extraordinary. The display away from home was simply so dominating that the hosts struggled to create. Defensively, the Catalans were rigid and disciplined, and a newfound cohesiveness was visible throughout the 90 minutes

Maybe it was just a little more luck and a little better finishing that prevented the chance of a comeback. Nevertheless, the tie was well and truly lost as early as three weeks ago. Now, Barcelona can focus on the two other competitions that are within reach.

At Parc des Princes, Barcelona threatened more than ever to score. The attacks poured in from the left, the right, and the centre. With Jordi Alba and Sergino Dest actively involved, the Blaugranas broke down the Parisian defence with ease on multiple occasions. It was, however, the finishing once again that was the Achilles heel.

Ousmane Dembele failed to score even one on a night when he had not less than five golden chances. Lionel Messi missed a penalty that potentially was the start of a PSG collapse. That, too, is unforgivable at this level.

Unlike the start of the season, the Catalans do not struggle to create now. With the midfield so dominant and quality packed, chances are free-flowing. However, Barcelona are in dire need of someone with that killer Instinct. It was a first-hand view for President Laporta as to why Erling Halaand is a priority for Barcelona.

2. The team is on the right track

As much as the first leg performance deserves criticism, the second leg showing deserves appreciation. Barcelona has Champions league second legs have a bitter history in recent years.

Yet, what Ronald Koeman’s side showed on Wednesday was nothing short of mesmerizing. The team were dominating the field in opposition territory, toying around with the PSG players. The mentality after going 1-0 down after the penalty did not deter the side either. Moreover, they bounced back even stronger and pressed higher than before, mounting pressure on the Parisian defence.

These may be small steps, but they make a huge impact at the top level. Seeing a Barcelona side play with such conviction after all the traumatic years is wonderful to see.

The Catalans finally seem to be on the right track, and more importantly, under the right man.

3. All eyes on La Liga and Copa del Rey

With the Champions League out of the way, the Spanish side now turn all their focus towards the two trophies that matter in this season. Already having booked their place in the final of the Copa del Rey, the Catalans are one step away from silverware.

Moreover, recent developments in the League have given them a sniff of a chance. Atletico Madrid’s sudden slip in form has breathed life back into Barcelona’s League season

The performance against Paris-Saint Germain was one of the best performances under Ronald Koeman. It was an indication that this team, on its day can grind even the highest quality oppositions. Positive performances for the likes of De Jong, Sergino Dest and others push the side’s belief even further.

Getting knocked out of the UCL could be a blessing in disguise to this side in transition. The burden off their shoulders, and with a less cramped schedule, Ronald Koeman’s men can now fix their eyes on the two remaining titles.