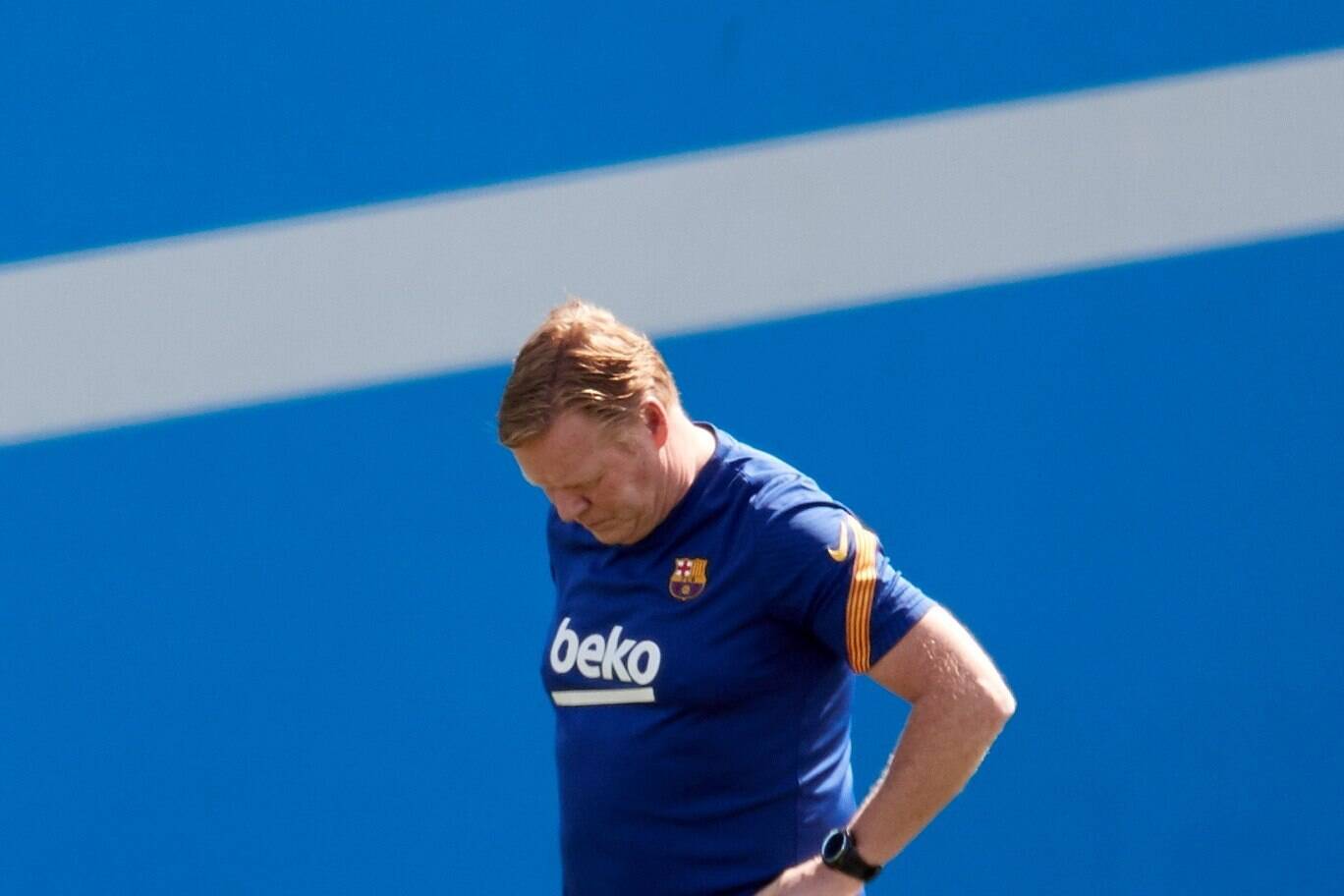 Barcelona are reportedly set to continue with Ronald Koeman for at least one more season, says Cadena Ser. This information was ratified by the coach’s agent Rob Jansen, who told the program Què T’hi Jugues that his client will continue at Camp Nou for at least one extra season. “In my opinion, Koeman will stay at Barca,” said Koeman’s agent.

It is yet to be seen whether Laporta and his board will decide to negotiate a contract renewal with Koeman, as he should be somehow empowered with the players, who might have lost faith in the Dutch’s plans for the future.

Also, we must bear in mind that the race for the coaching position at Barcelona might not be over yet. Although Hansi Flick signing with the German national team was made official, other candidates are still waiting to fight for Koeman’s spot, such as Xavi or García Pimienta from Barça B.

One of the keys to Koeman’s staying in Barcelona is the high price of his hypothetical economic compensations, which is reportedly set around 8 million euros.

The coach’s staying in Barcelona was speculated yesterday as the club met with Geroginio Wijnaldum’s agent and his legal representatives to negotiate a deal with the free-agent as well. The current Liverpool FC player was reported to be one of the biggest desires of his compatriot Ronald Koeman.