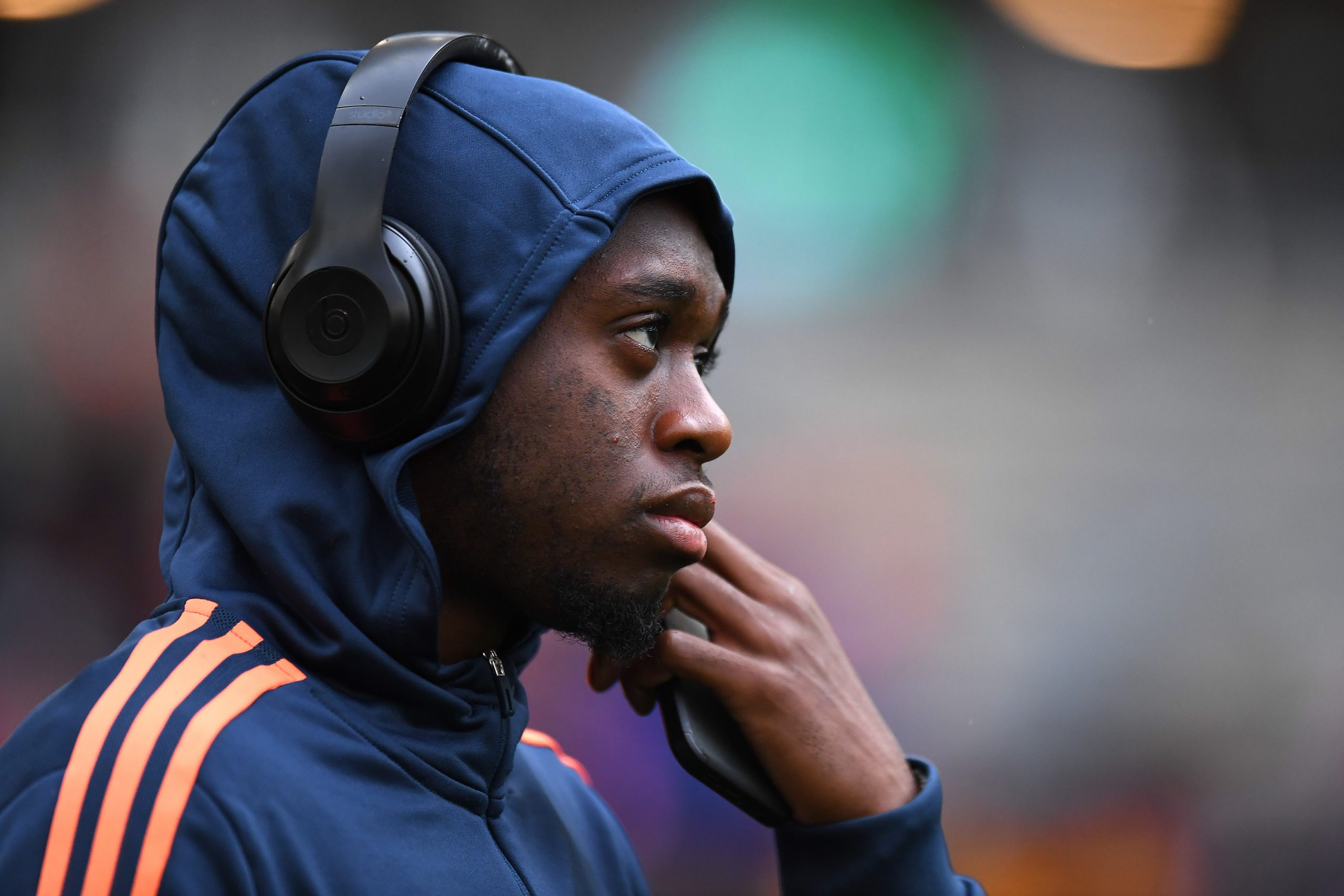 With both Barcelona and Manchester United desperate to address their right-back situation, recent reports indicated that the two clubs were considering a direct swap deal involving Sergino Dest and Aaron Wan-Bissaka.

Dest is out of favour at Barcelona, with manager Xavi Hernandez freezing him out of his plans. The club have been looking for an exit route for him but there have been few takers apart from Manchester United.

The Red Devils’ manager, Erik ten Hag, worked with Dest at Ajax and is said to be open to a reunion, while the 21-year-old is also understood to be keen on a move to Old Trafford.

However, for Man United to sign Dest, they first need to get rid of Wan-Bissaka, who is not favoured by ten Hag and is currently behind Diogo Dalot in the pecking order.

And ESPN reports that Barcelona were indeed offered the chance to swap Dest for Wan-Bissaka by Manchester United via intermediaries. However, the Catalans were not too keen on such an operation and swiftly turned it down.

The Catalans have other targets in mind to reinforce the right-back slot, with Hector Bellerin emerging as a candidate following the injury to Juan Foyth and the complications involved in the pursuit of Thomas Meunier. Wan-Bissaka is seemingly not being considered as an option.

As for Dest’s move to Manchester United, it can only take place if they offload Wan-Bissaka, who is also courting interest from Crystal Palace and West Ham United.

On top of that, the Premier League giants would also need to meet Barça’s €20 million asking price demands for the 21-year-old defender. However, the Catalans would be willing to negotiate a loan deal with an option to buy given their desire to get Dest off the books.

With two days left before the window slams shut, it remains to be seen if the two teams can strike an agreement over a deal for Dest.