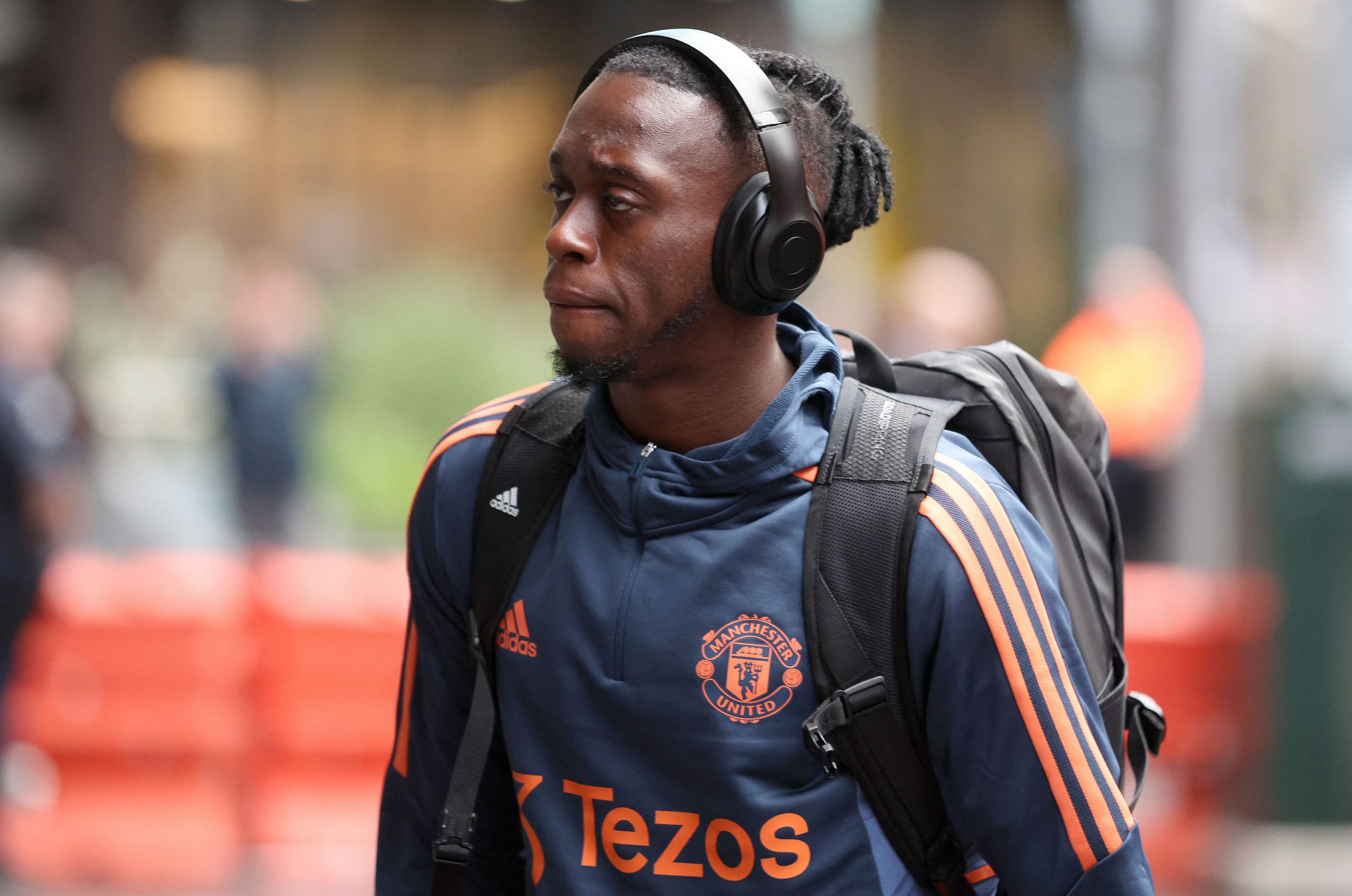 If a report from SPORT is to be believed, Barcelona are in talks with Manchester United for a direct like-for-like swap deal involving Sergino Dest and Aaron Wan-Bissaka.

In what could be described as a move that reeks of desperation from both clubs, Barça and Manchester United are considering exchanging the two right-backs who are not favoured by their respective managers.

Xavi has made it abundantly clear that he does not see Dest as a part of his plans and has informed the USMNT ace to find a new club. However, there are not a lot of takers for the 21-year-old, leading to a complicated situation for the Blaugrana.

However, Manchester United could now offer Dest an escape route as they are on the lookout for a new right-sided full-back to compete with Diogo Dalot.

Dest is a player that new Red Devils’ manager Erik ten Hag knows well, having worked with him at AFC Ajax. And the Dutch tactician is said to be open to a reunion with the young defender.

There had been reports of a potential swap involving Dalot and Dest in the recent past. However, with the latter keen on staying at Old Trafford, it seems like Barcelona are now considering signing Wan-Bissaka instead.

The former Crystal Palace defender is not favoured by ten Hag and has been made available for a transfer this summer. A move back to Selhurst Park has been rumoured, but Barça seem to have now entered the fray for his signing.

The report states that the two clubs are contemplating a direct swap deal as the two players have similar market values – Dest is valued at €18 million by Transfermarkt, while Wan-Bissaka stands at €25 million. A bizarre season-long loan swap is also being considered.

Barcelona’s priority at right-back is Juan Foyth, but given that he will cost in excess of €40 million, they are forced to look at other more affordable options. Signing Wan-Bissaka, though, would be quite a questionable move.