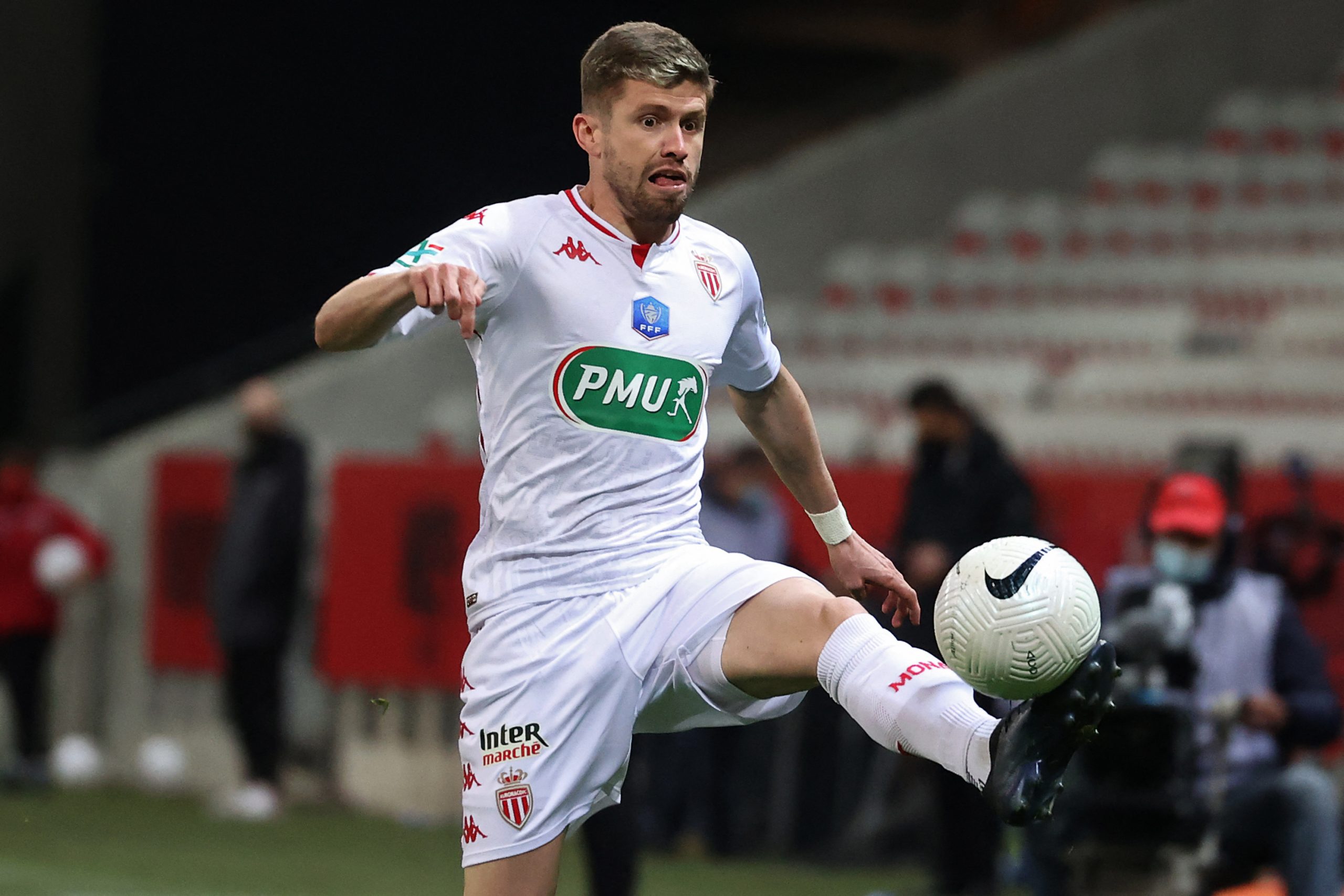 As Barcelona step up their efforts to reinforce their backline, AS Monaco defender Caio Henrique has emerged as one of the most favourable targets for the left-back position.

The Catalans had their sights set on a transfer for Chelsea veteran Marcos Alonso. However, the move has hit a brick wall due to the Blues’ asking price for the Spaniard.

Furthermore, Chelsea manager Thomas Tuchel could end up blocking Alonso’s transfer to Barça like he is planning to do with Cesar Azpilicueta, forcing the Blaugrana to look at alternatives.

Caio Henrique has presented himself as a potential Plan B for Barcelona as they look to bring in a new player to cover for and compete with Jordi Alba in the left-back position.

Indeed, journalist Adrian Sanchez is now reporting that the Catalan giants are ready to start talks with the 24-year-old Brazilian, who is represented by former Barcelona superstar Deco’s D20 Sports agency.

Deco played a key role in Barça securing the services of Raphinha from Leeds United earlier this summer.

Having helped the Catalans beat Chelsea to the capture of the Brazilian international, the former Portuguese international, who also works as a transfer advisor for Barça, is now set to hold talks with Henrique over a transfer away from Monaco.

The 24-year-old has been with the Principality outfit since 2020 after he left Atletico Madrid on a permanent basis. He has forged an impressive career for himself in France, racking up 85 appearances in which he has two goals and 18 assists.

Henrique has the necessary skillset and ability to compete with Alba before taking over from him as Barcelona’s first-choice left-back in a year or two. However, with still three years left on his contract with Monaco, a transfer could prove tricky.

The Ligue 1 outfit extracted a massive sum of around €100 million from Real Madrid for Aurelien Tchouameni earlier this summer and could demand a significant fee for Henrique from Barcelona.

For now, though, the Blaugrana have given Deco the green light to initiate talks with the player and understand if he would be open to moving to Camp Nou.