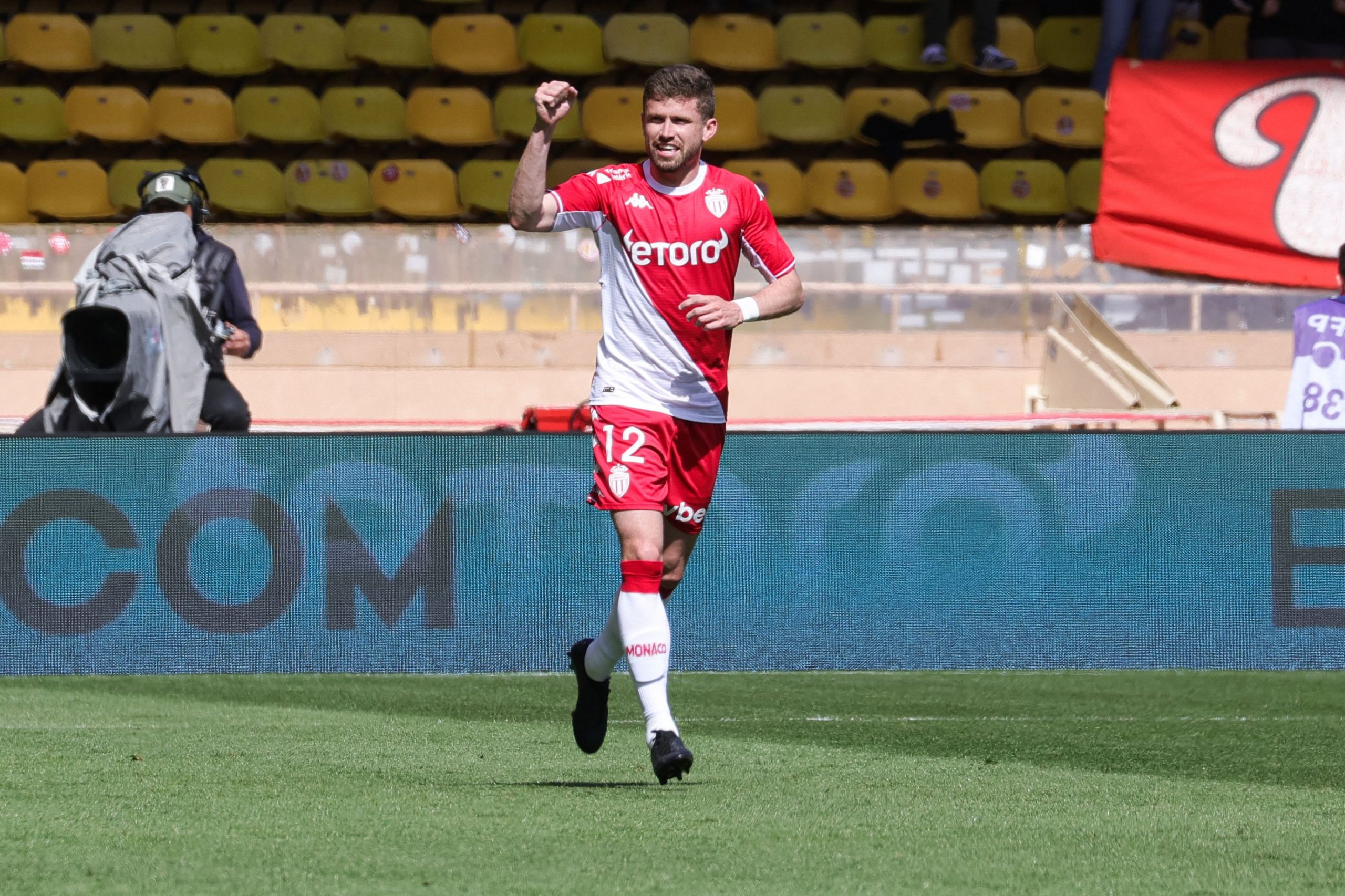 It is no secret that Barcelona are in the market for a new left-sided full-back this summer to provide cover and competition for veteran star Jordi Alba. The Spaniard did not have any natural backup last season and was pushed to the brink.

It is something that Barça must address and plans have been made to rope in Marcos Alonso from Chelsea. However, a move for the Spaniard is getting complicated as the Blues are demanding a high fee for the 31-year-old despite him having just one year left on his contract.

It has forced the Blaugrana to look at other options in the market. Celta Vigo’s Javi Galan is being looked at as an alternative.

Now SPORT reports that Barcelona have their sights set on AS Monaco’s Caio Henrique as a Plan B if their pursuit of Alonso does not yield the desired outcome.

The 24-year-old is no stranger to Spanish football, having spent four years on the books of Atletico Madrid between 2016 and 2020, although he made just one senior appearance for Los Rojiblancos.

Since joining Monaco in 2020, though, the Brazilian defender has upped his game and has made 85 appearances in which he has two goals and 18 assists.

A modern-day left-back with great attacking instincts, ability on the ball and a strong recovery pace, Caio Henrique can be a good signing for Barcelona and can even be the heir to Alba once the veteran Spaniard enters the final phase of his career.

Henrique is contracted to AS Monaco until 2025 and is valued at around €20-25 million. The 24-year-old is also attracting plenty of interest from the Premier League though, which could become an issue for Barcelona.

So, it will be interesting to see if the Blaugrana decide to go after the Brazilian or continue to probe the signing of Alonso from Chelsea.