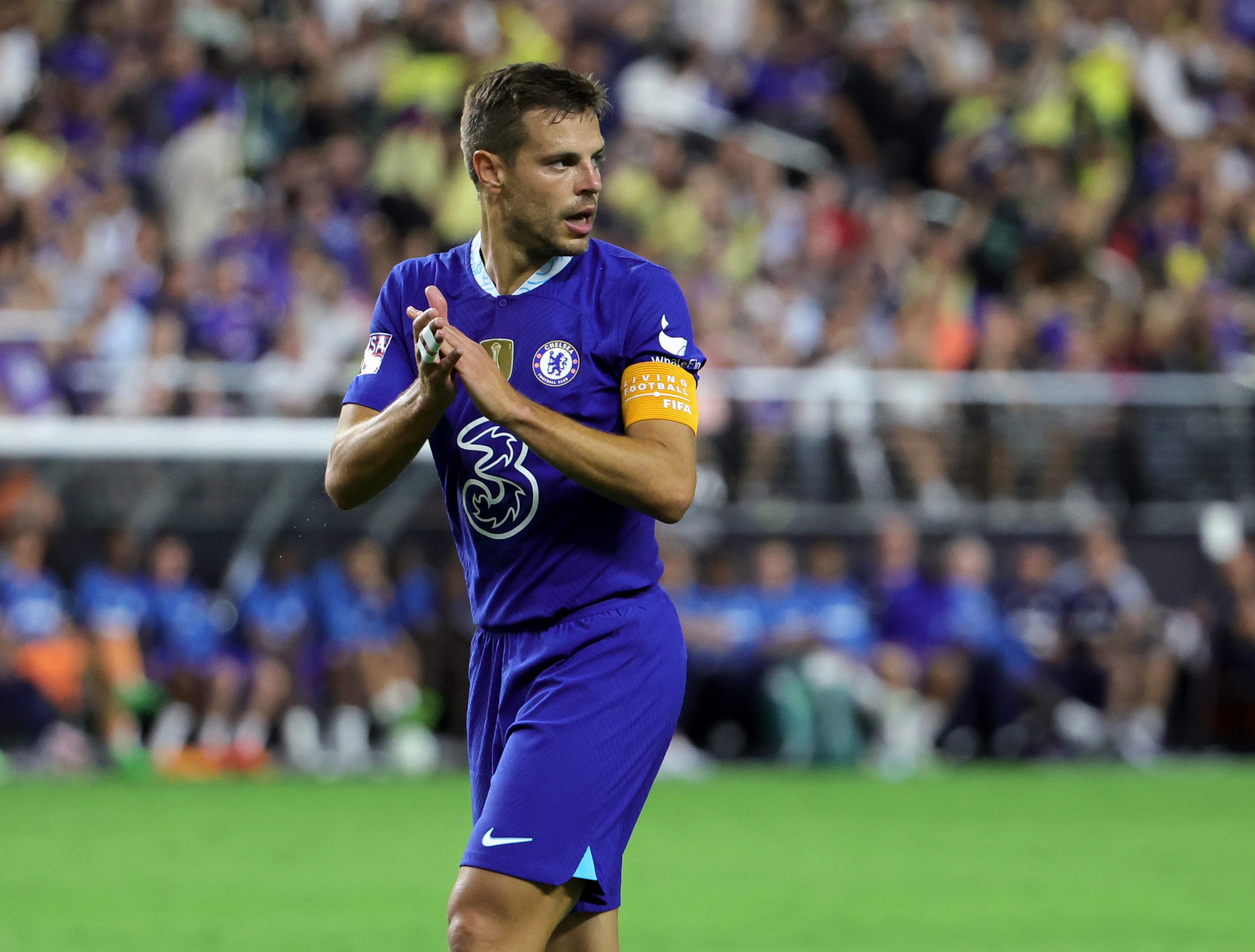 Barcelona and Chelsea have been at odds with each other throughout the month over the pursuit of Jules Kounde, along with Raphinha and even Robert Lewandowski.

Chelsea were mostly left disappointed, with both Raphinha and Lewandowski refusing to negotiate with the Premier League giants in favour of a move to Camp Nou.

But the tables have turned lately, with Chelsea currently on the verge of signing Jules Kounde, who was regarded as the top defensive target for Xavi. It appears the Blues have tabled an offer that is too good to refuse, not just for Sevilla but for the player as well.

As such, a move to Stamford Bridge could be imminent for Kounde, which has already forced to Barcelona to scour the market for potential alternatives such as Villarreal starlet Pau Torres.

But to make things even worse, reputed journalist Nizaar Kinsella has revealed a crucial piece of information regarding Barcelona’s pursuit of Cesar Azpilicueta.

The ageing Spaniard has been on the top of Barça’s wishlist all summer. But the club are yet to finalise a deal due to many complications including the apparent extension clause in his contract that was triggered by Chelsea earlier in the summer.

It means the Catalans now have to negotiate with Chelsea if they are to sign Azpilicueta this summer, possibly giving the Blues an ideal opportunity to exact revenge after being left humiliated in the pursuit of Raphinha and Lewandowski.

Kinsella claims he had recently spoken to Chelsea manager Thomas Tuchel, who stated Azpilicueta might not be allowed to join Barcelona ahead of the new season.

“It is also about us and the comparison of how much we fought for Koulibaly[…] We have a Spanish international player, captain for Chelsea and I see it on the same level but Barcelona does not see it on that level so I’m not sure if I want to give Azpi what he wants,” said Tuchel.

Tuchel’s desire to block Azpi’s exit might not sit well with the Spaniard, though, as he could become an unfortunate victim of the club’s feud with Barça, despite serving the club through thick and thin for a decade.

A lot more could be revealed in the coming weeks as Barcelona look to push forward for their remaining targets.