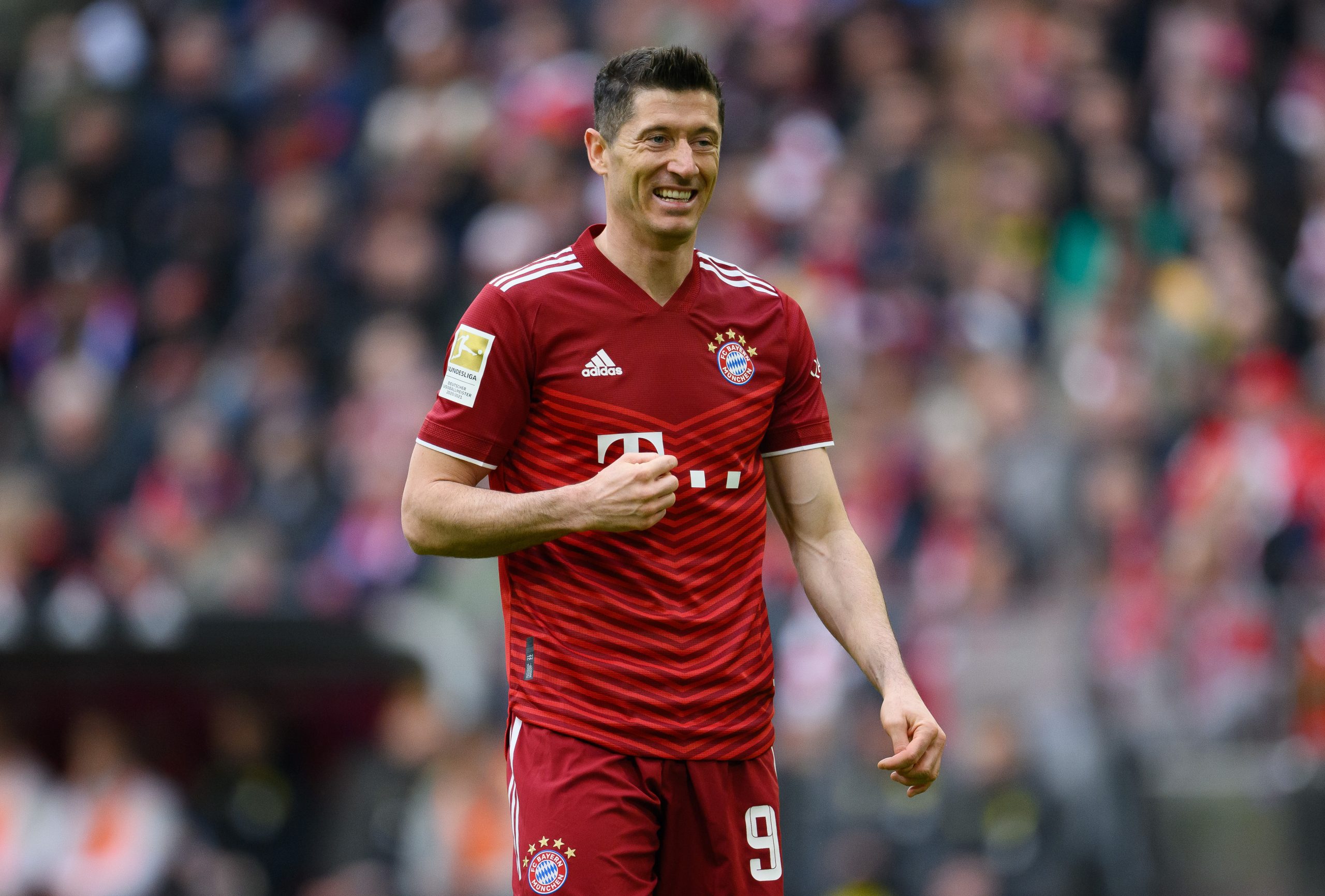 With the 2021/22 season in its final stretch, plans for the next summer transfer window are already in full flow at Barcelona.

While there has been progress made under Xavi Hernandez, recent weeks have shown that there is still a long way to go for the team to get back to the top. And, a strong transfer window in the summer could be the ideal way to continue the rebuild.

One of the main areas of focus for Barça ahead of the next season is signing a new centre-forward. The Catalans signed Pierre-Emerick Aubameyang in January and he has made a good start to life at the club but has seen his form dip in recent matches.

With Luuk de Jong, Memphis Depay and Martin Braithwaite all expected to depart in the summer, there is a need for the Blaugrana to sign a new striker to spearhead the team and compete with Aubameyang.

Erling Haaland had been the main target but is heading to Manchester City as things stand. So, Barcelona have made Bayern Munich superstar Robert Lewandowski their priority to strengthen the centre-forward slot.

The 33-year-old is in a bit of a contract standoff with the German champions, in spite of which, they remain firm that the Poland international is not for sale.

However, Barcelona president Joan Laporta wants to sign Lewandowski at all costs in the summer, claims Gerard Romero. The Barça supremo is keen on closing the deal at the earliest possible and setting the tone for a strong summer.

Romero, in his update, also claims that Lewandowski and his family are keen on living in Barcelona. The striker’s wife also dropped a hint over a move earlier this month, as she posted on social media that she was learning Spanish.

Despite Laporta’s insistence on signing the Poland international, a move would hinge on Bayern’s stance and the financial demands they set in case they agree to a sale. The forward’s wage demands could also dictate the chances of a move as Barcelona remain in a delicate financial situation.

So, it remains to be seen how the situation develops in the coming weeks as Laporta is ready to push for the signing of Lewandowski.