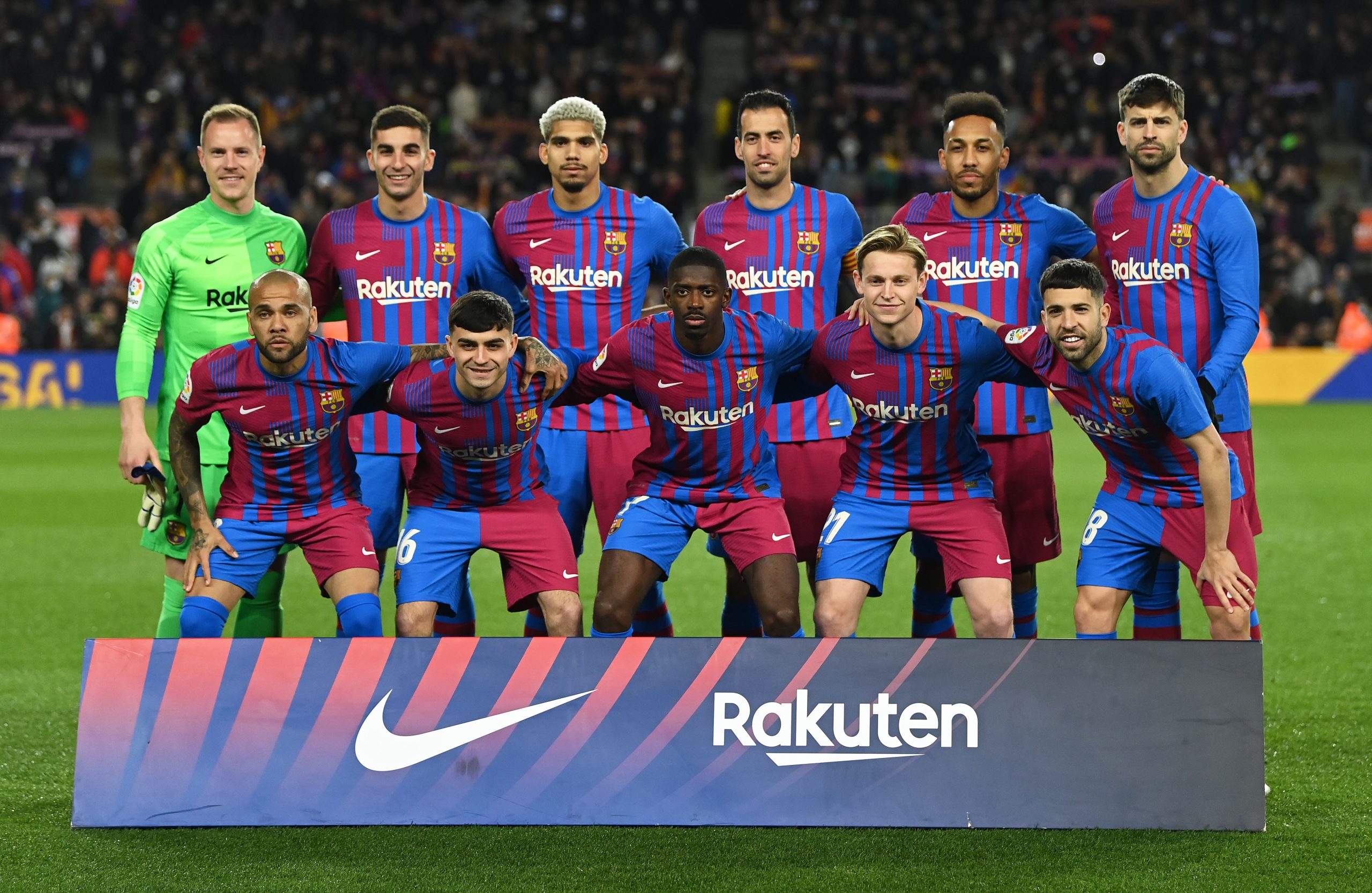 Barcelona might have seen their UEFA Europa League campaign come to a screeching halt on Thursday night. But the spirit within the squad remains upbeat, reports SPORT.

It is claimed that the team is not wasting any time regretting the European setback. Instead, the entire roster is now focused on ending the La Liga season on a strong note and even possibly eclipsing Real Madrid in the title race.

As things stand, Barcelona are second in the standings. They are 12 points shy of the league leaders, Madrid, who have played a game more than Xavi Hernandez & co.

With eight matches left in their season, the Barça players are understood to be confident that if they win all of their matches left, they will be in with a strong chance to lift the La Liga title.

Barcelona have a relatively easier run-in when compared to Real Madrid. Carlo Ancelotti’s side are yet to play another title contender in Sevilla while they also have to visit the Wanda Metropolitano to take on Atletico Madrid. They also have to play Real Betis on the final day.

In addition to that Real Madrid also have the added pressure of the Champions League. Los Blancos will be facing Premier League champions Manchester City in the semi-finals of the competition, which will only serve to strain them further, while fatigue could also become a factor.

Barcelona, on the other hand, have just La Liga to focus on. Their primary objective remains to achieve a top-four finish. Missing out would be catastrophic for the club financially as well as hurting their reputation and their chances of signing the best players in the market.

With Atletico Madrid, Sevilla and Real Betis not far away, the focus will be on ensuring that there are no missteps along the way. The players, as per the report, are ready to give it their all to push for the league title as long as there is a mathematical possibility.

A strong win against Cadiz on Monday night should set the tone for Xavi’s Barcelona to have a late tilt at the title.