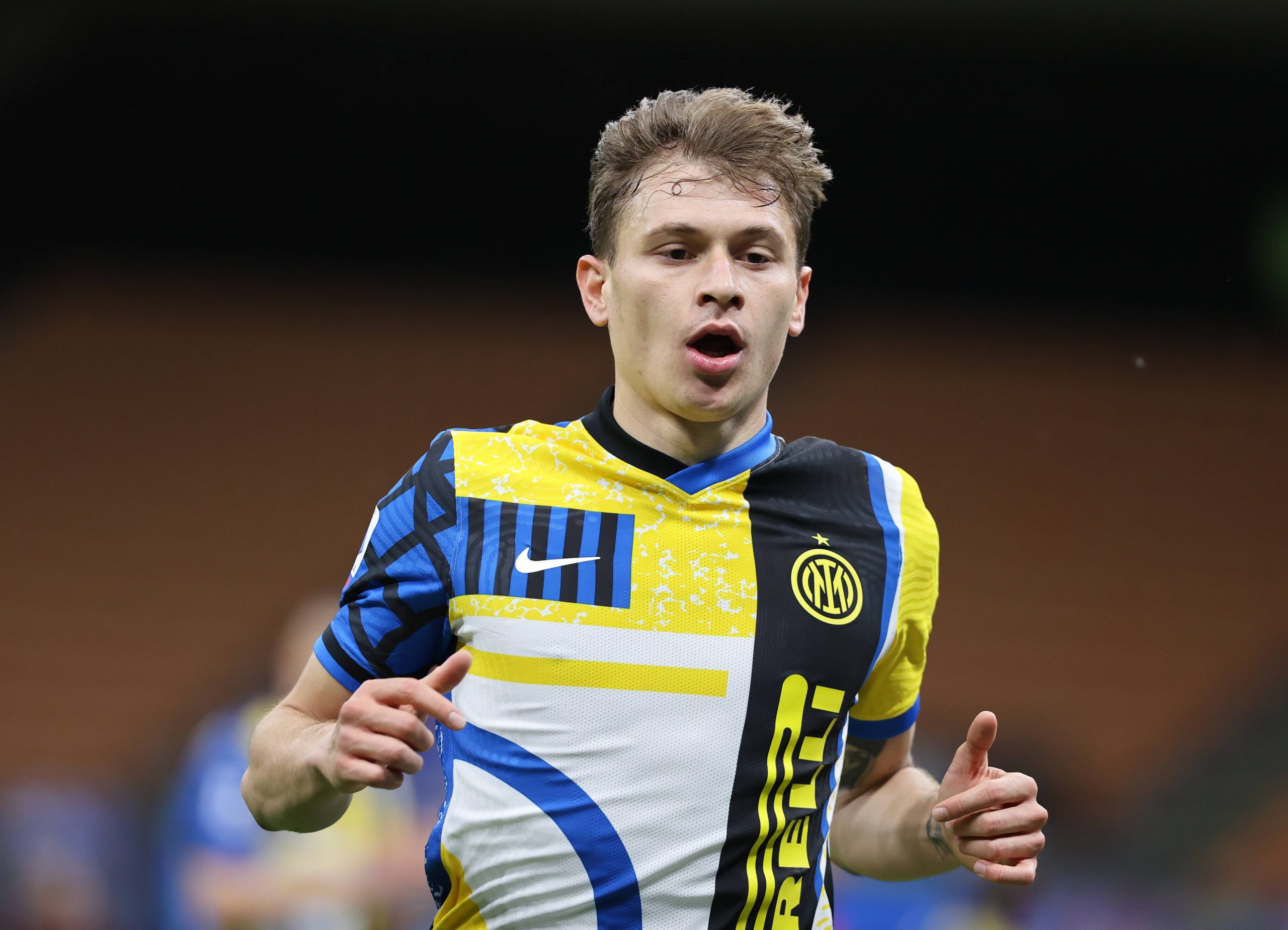 Now that Ronald Koeman’s continuity has been promised at Barcelona for at least another season, the Joan Laporta is looking to back the Dutchman whole-heartedly, just as any competent president would. Memphis Depay probably tops Koeman’s list of demands, but not too far away is the need for a midfielder.

Georginio Wijnaldum was very close to joining Barça, but was offered more than double salary by Paris Saint-Germain and swayed to their favour in the last minute. As an alternative, Inter Milan’s Nicolo Barella has popped on Barcelona’s radar, as per a report by Fichajes.

Barella enjoyed a tremendous season with Inter, winning the Scudetto and capping the season with the award for the Best Midfielder of the league, while teammate Romelu Lukaku bagged the MVP award. He also headlines Roberto Mancini’s Italian national team in the European Championship as one of their most important players.

The Italian champs are under deep financial scrutiny, much like Barça themselves and will be forced to sell several of their important assets next season. Topping this list could be the Barcelona-linked Lautaro Martinez, and Achraf Hakimi, who seems to be on his way to either PSG or Chelsea.

It will not be surprising to see Barella in the same list given the trajectory of his market value over the last year. In fact, if Barcelona are truly to chase his signature, it could be made easier by swapping Emerson Royal in a player plus cash deal. The Brazilian, who is Inter’s top choice to replace Hakimi, already had his agents start negotiations with I Nerazzurri.

Apart from Barella, Fabian Ruiz and Lorenzo Pellegrini are names that have come up on the list as midfield reinforcements for Barcelona. An interesting summer awaits as Joan Laporta and co. get ready to tour Europe.