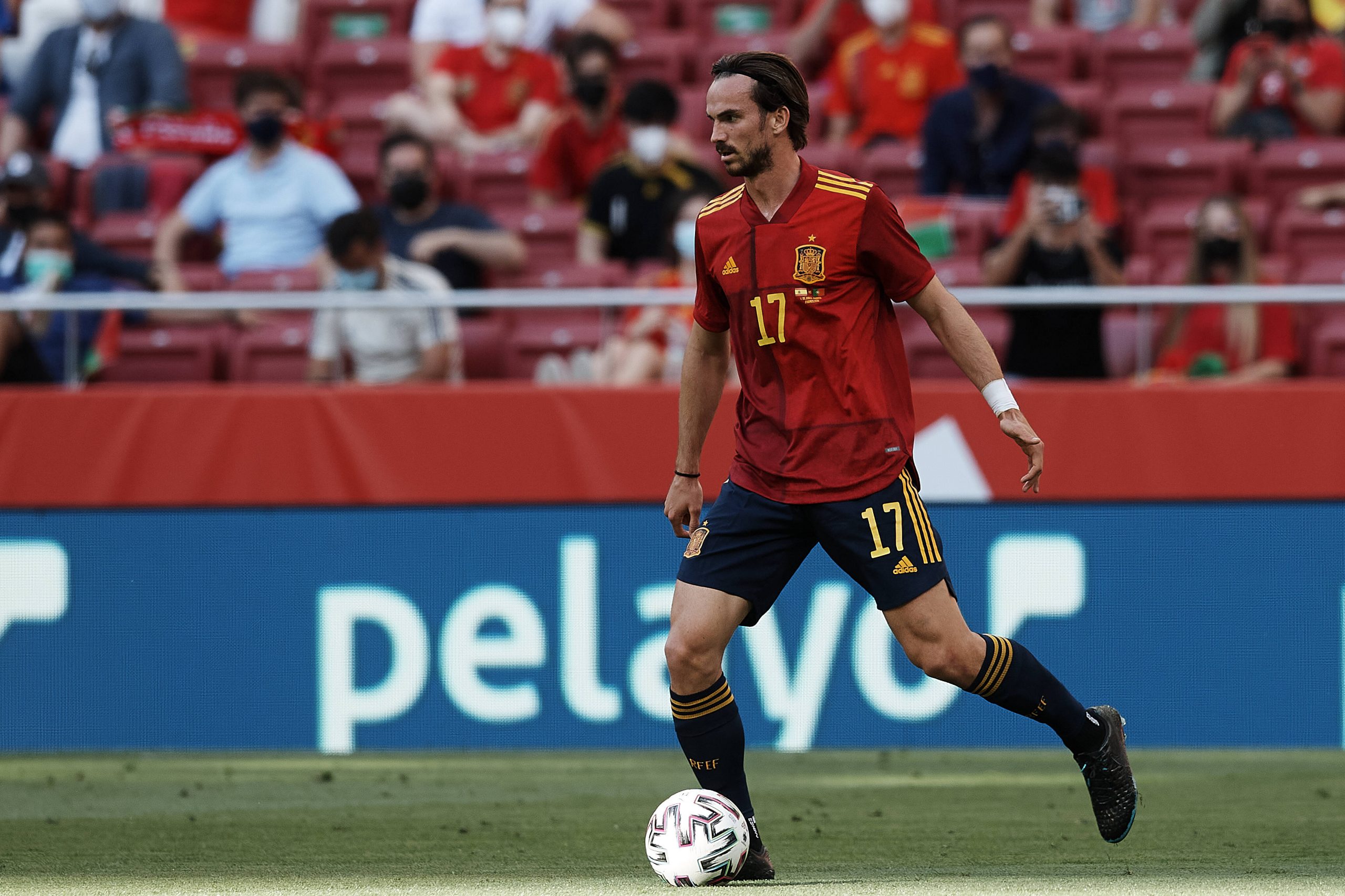 After losing Georginio Wijnaldum to Paris Saint-Germain, Barcelona are on the quest to look for midfielders that add diversity to the middle of the park. Napoli’s midfield wizard Fabian Ruiz has been recognised as the target, who is also on Atletico Madrid’s radar.

According to Gazzetta, Napoli have put a €60 million price tag on the Spanish midfielder. Ruiz has had an excellent season at Naples but could leave town this summer as the club changes managers from Gennaro Gattuso.

Compared to Wijnaldum, who was going to be a free transfer for Barcelona, Ruiz’s price tag certainly brings problems. The midfield is not even top priority for the club this summer, with the backline lacking a considerable amount of stability.

Ruiz came up through ranks at Real Betis before eventually moving to Italy in a €30 million transfer. After a turbulent first season in Serie A, the Spaniard established himself as a constant in the team. Consequently, Luis Enrique came calling for the Spanish team, giving him his debut in 2019.

He is also part of the Spanish squad that will compete for the European Championship in the summer, alongside Pedri and Sergio Busquets. A large reason for his signing, in fact, could be owing to the fatigue that the tournament will cause, and without ample rotation options in midfield, Barça could be in serious trouble.

The 25-year-old Napoli midfielder has been on Barcelona’s radar for a very long time. However, any future transfer will rely on the money generated through selling people from the team.