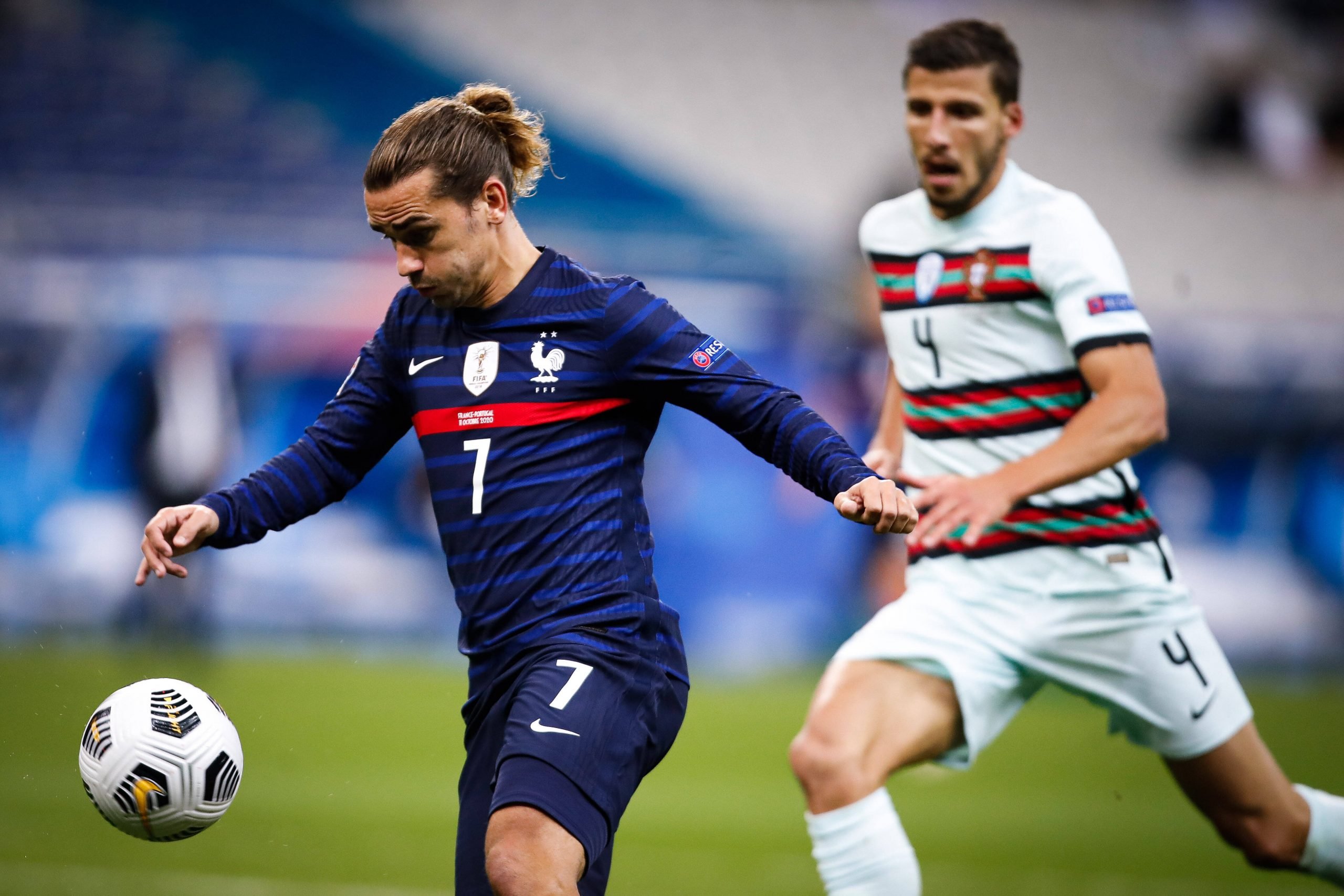 Photo by Federico Pestellini via Imago

Antoine Griezmann has been struggling ever since arriving at Barcelona. The Frenchman had set the bar high at his former club Atletico Madrid, and his performances at the Catalan club are falling quite below.

Despite his issues at Barcelona, Griezmann is having great performances with the French national team, scoring a goal in the 2-1 win over Croatia in the Nations League. He told that “Deschamps knows where to play me” in the post-match press conference.

However, Barça legend Rivaldo believes that the player’s poor performances is not because of the position he plays in, but rather related to his confidence:

“I don’t think Griezmann’s problem at Barça is the position he’s playing in. The problem is his lack of self-confidence.”

It is key to understand whether the difference in his displays for the two teams is due to positioning, or other factors, and Barcelona coach Ronald Koeman will have the final word regarding the situation.

“Griezmann is working hard and is doing his best. I spoke to him yesterday about his position. In the end, I decide where to play him as I also have to do what’s best for the team.”

Even though Griezmann sees himself as a playmaker, that position is already occupied by the one and only Lionel Messi at Barcelona. We will have to wait and see what role Koeman will give him in the upcoming games, with tomorrow’s La Liga game against Getafe as the first test on the list.