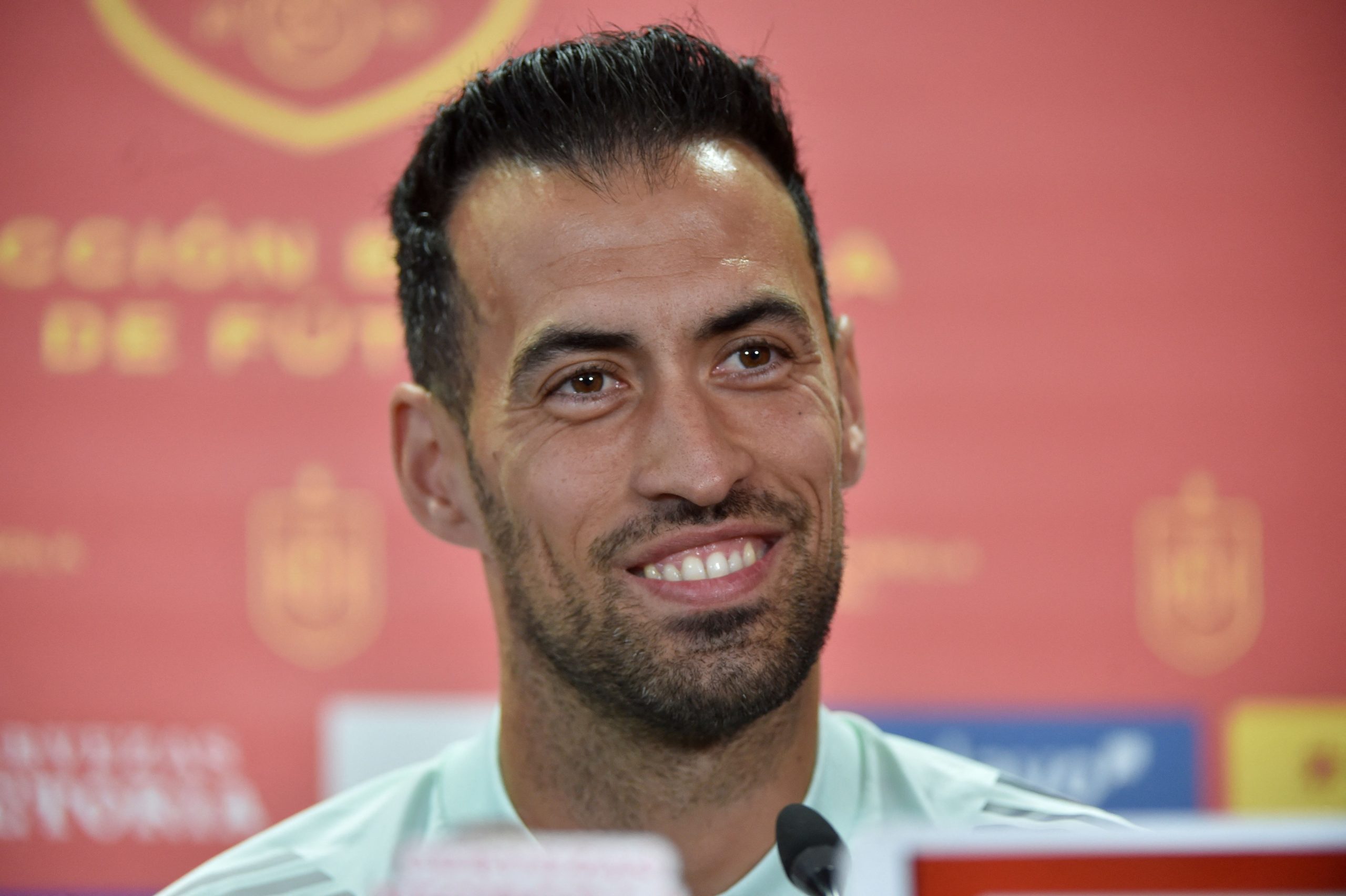 Sergio Busquets has enjoyed a glorious career at Barcelona. The 33-year-old veteran has grown from within the La Masia ranks to become an absolute legend of the game, achieving great success along the way. However, his time in Camp Nou could come to an end next year.

Busquets has entered the final twelve months of his contract with the club and transfer expert Fabrizio Romano is reporting that the Barcelona skipper has been approached by clubs in the Major League Soccer (MLS) over a possible move to the United States in 2023.

Since making his first-team debut as a 20-year-old under Pep Guardiola in 2008, Busquets has amassed 676 appearances for Barça, contributing 18 goals and 40 assists in the process.

The midfielder has won eight La Liga titles and three UEFA Champions League trophies along with several other major honours.

Despite turning 33, Busquets continues to essay a key role in the middle of the park for the Blaugrana. The Spaniard looked particularly top-notch last season after Xavi Hernandez took over the reins of the club.

There is no doubt that the 2010 FIFA World Cup winner will have a critical part to play in the upcoming campaign for Barça. However, beyond that, there is no clarity as to what the future might hold for Busquets.

As reported by Romano, the Barcelona legend has been approached by clubs in the MLS over a possible Bosman move next year. It is further stated that there have been no contract talks between him and the Catalans at the moment.

The Blaugrana, for their part, are planning for the future without the 33-year-old, having identified several options to replace him, including Wolves and Portugal ace Ruben Neves.

Manager Xavi is also planning to try La Masia product Nico Gonzalez in Busquets’ position in the pre-season to see how the youngster fares.