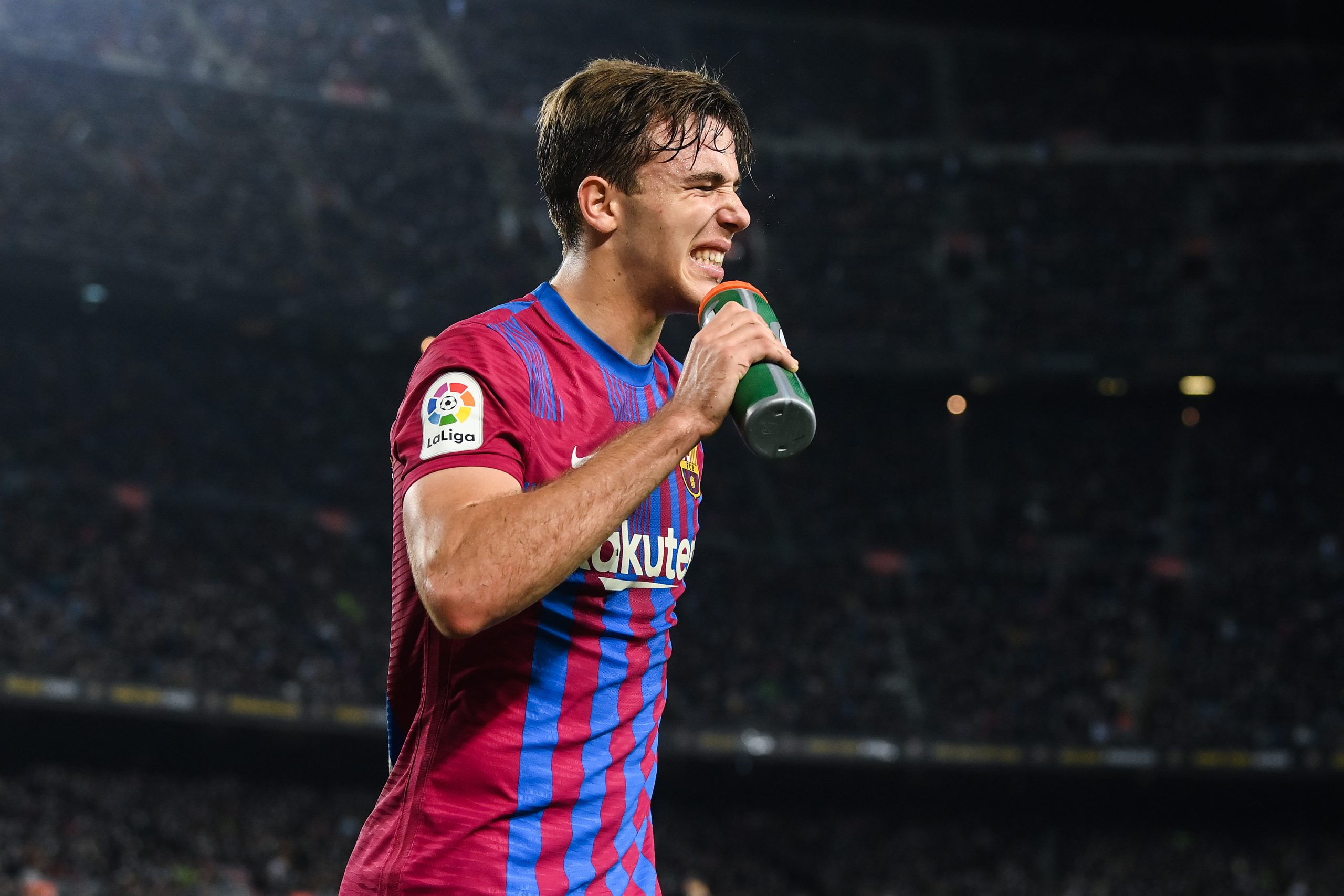 Much has been made of the future of Nico Gonzalez this summer. With Barcelona seemingly keen on shoring up their options all around the pitch, the youngster is one of many players who are staring at an uncertain future at the club.

However, as per Diario AS, Barcelona coach Xavi Hernandez is keen on keeping hold of Nico, as he has big plans for him ahead of the new season.

Nico himself is looking for a way out of Camp Nou, with his agent Jorge Mendes actively looking for a new club for his client. A loan move is thought to be a possibility this summer.

However, Xavi has recently held talks with Nico, discussing his plans for the young midfielder in the new season. Although the player is keen on leaving, the Barcelona coach has informed the youngster of his desire to utilise him and offer more game-time for the season ahead.

Nico was able to muster only 12 starts in La Liga this past season. But that may improve in the 2022/23 campaign as Xavi plans to utilise the youngster as a defensive midfielder. He will be employed in the number six role in the upcoming friendly against Olot on July 13.

In light of the club’s economic crisis, Xavi is unsure whether Barcelona will be able to sign an alternative for Sergio Busquets in the holding midfield slot this summer.

As such, he is counting on Nico to serve as the understudy for the veteran midfielder. Xavi has further informed him of his long-term plans for the academy graduate, especially with Busquets’ current contract expiring at the end of next season.

It could open up the opportunity for Nico to potentially become Barça’s number one choice in the defensive midfield role for the foreseeable future, although the youngster must prove initially himself in pre-season and in the upcoming 2022/23 campaign.