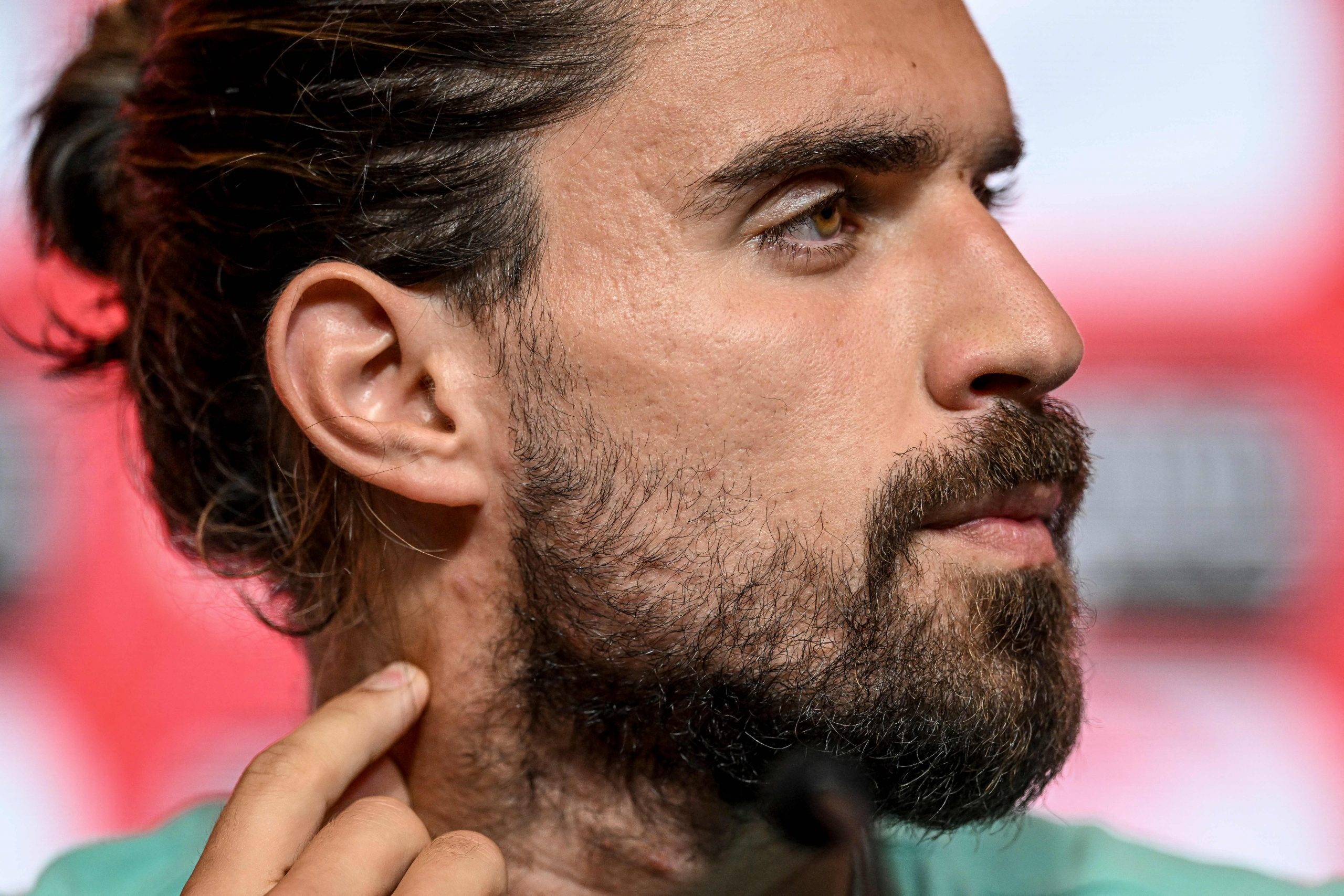 Shortly after the end of the 2021/22 campaign, FC Barcelona had planned for a rather ambitious summer transfer window. One of their prime wishes was to sign a long-term replacement for Sergio Busquets.

The veteran Spaniard has been an excellent servant for the club over the years. Even at 33, he remains an undisputed starter in Xavi’s setup. But with his contract expiring in 2023, and growing concerns over his fitness, Barça are seemingly determined to sign an alternative.

Ruben Neves has emerged as the desired target for Xavi this summer, as the Portuguese international is a hard-working number six, who can offer all-round qualities in the middle of the park.

However, after months of pursuit, it appears Barcelona have given up the chase of Neves, as per reports from Diario SPORT.

The Spanish news outlet suggests the economic demands set by Wolverhampton Wanderers make the midfielder way too expensive for Barcelona under the current circumstances. As such, they will not pursue the player in the summer transfer window.

However, the club retain its interest in Neves and are expected to make a move at the end of the 2022/23 campaign. Barça believe the Portuguese international could be much more affordable next year, especially with his contract expiring in 2024.

It remains to be seen whether Wolves are on board with the idea, knowing Neves’ sale this summer could help them generate a significant transfer revenue. It could, in turn, help Bruno Lage pursue other top targets in the market.

With that in mind, it will be interesting to see whether Wolves opt to lower their price tag for Neves.

Barcelona are not the only club interested in the former FC Porto starlet either, though the player certainly seems to favour a move to Camp Nou, where he could fit in nicely, as the direct replacement for Busquets.