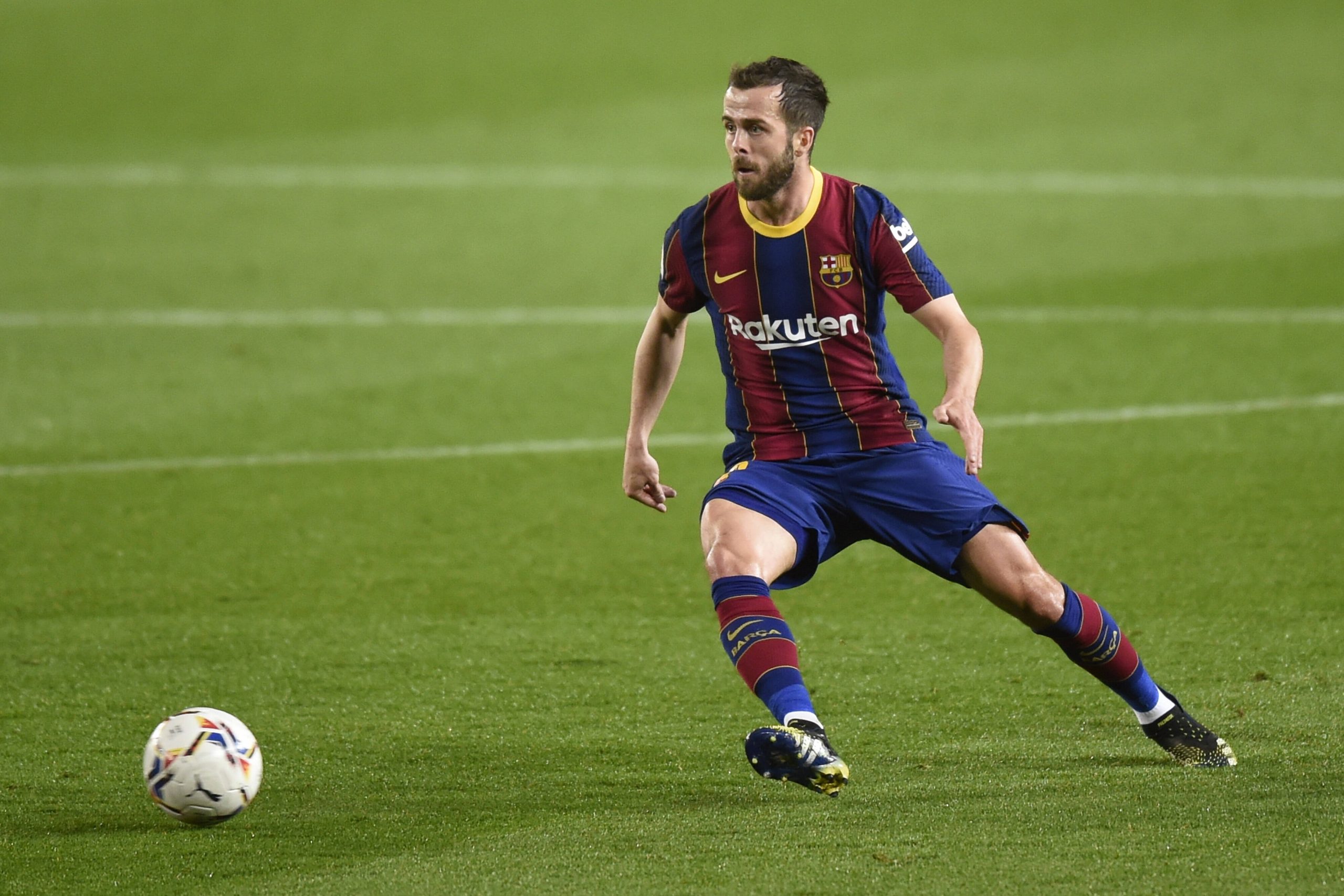 As Barcelona continue hustling in the summer transfer window, pursuing free agents and selling players to raise money, they might have encountered a roadblock with the potential departure of Miralem Pjanic.

According to Gerard Romero, Pjanic is second thinking about a possible move to Italy as he has lost the tax benefits he held prior to leaving.

Touted to be an automatic selection in midfield for Ronald Koeman by fans, the Bosnian had trouble fitting into the team at first due to injuries. However, a poor start soon trickled down to poor performances when he did play, and eventually a permanent bench role.

Pjanic had to settle for a mere 1,285 minutes this season, and his transfer out of Barcelona had started to look inevitable. Juventus were interested in the midfielder after the return of Massimiliano Allegri at the club, who is fond of him. However, Barcelona have slapped an exaggerated price tag of nearly €60 million on Pjanic, making it additionally tough to offload him.

Barça are looking for reinforcements in midfield this summer and were strongly linked to Georginio Wijnaldum. The Dutchman eventually preferred Paris Saint-Germain after a long-drawn saga, but the hunt goes on for Joan Laporta and co.

Napoli’s Fabian Ruiz has seen links rise once again, while Roma’s Lorenzo Pellegrini could be an alternative as well. As it stands, though, the Blaugranas have a presumed midfield three of Pedri, Sergio Busquets, and Frenkie de Jong. While that trident is among the best globally, Koeman is clearly not convinced with Riqui Puig and Pjanic as backups, though, and has often called upon Barcelona B midfielder Ilaix Moriba from the bench.

Pjanic is not the only player touted to leave the Camp Nou this summer. Neto, Junior Firpo, Samuel Umtiti, Antoine Griezmann, Martin Braithwaite, Sergi Roberto, and others could join the list as well, along with Ousmane Dembele, who is giving Barcelona trouble with his contract.