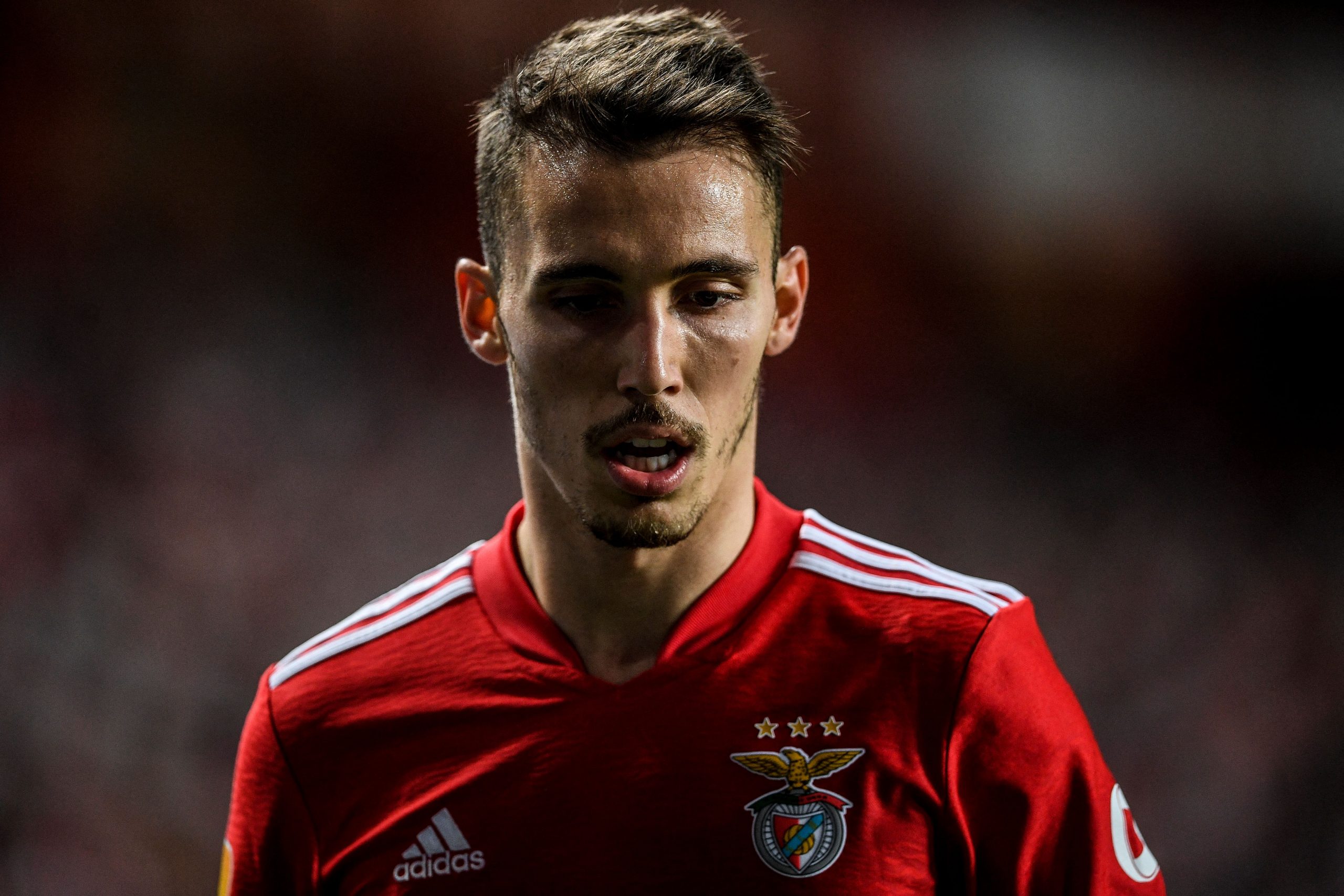 Jordi Alba’s position at Barcelona has never been under more threat than it is today. Since the departure of Lionel Messi, the Spaniard has lacked his spark in the final third while constantly deteriorating on the defensive aspect as well.

The lack of competition for the left-back position has put the board and manager into worry, for it is the main obstacle preventing Alba from being pushed to his limit. Unsurprisingly, Laporta headed into the winter transfer market in look for a solid replacement.

The two available options that stood out in the winter window were Nicolas Tagliafico and Alejandro Grimaldo. However, both operations seem to have crashed in the last 24 hours.

Ajax have decided not to part ways with their Argentine left-back. Meanwhile, Mundo Deportivo have reported that Grimaldo is off the table too.

Benfica do not have a proper substitute to cover for his position in the event of Grimaldo’s departure. Hence, the Portuguese club have closed the exit door and will only be willing to negotiate in the summer. Despite talks that a Barcelona player could be involved in a swap deal, none of the options seem to have appeased Benfica.

Moreover, Barcelona are reportedly not in a hurry now to sign a left-back. In a sudden turn of events, Xavi has asked for the signing of a forward as the priority, putting the defence operation on hold. Alvaro Morata was considered the first-choice option, but with that operation looking next to impossible, Pierre-Emerick Aubameyang has come up as an alternative.

As it stands, Jordi Alba will be the only available left-back for the rest of the season with Oscar Mingueza, Sergino Dest, and Sergi Roberto available to cover in the event of an injury or suspension.

The Spanish veteran has racked up four assists this season in 15 La Liga games, but remains a problematic figure for fans.