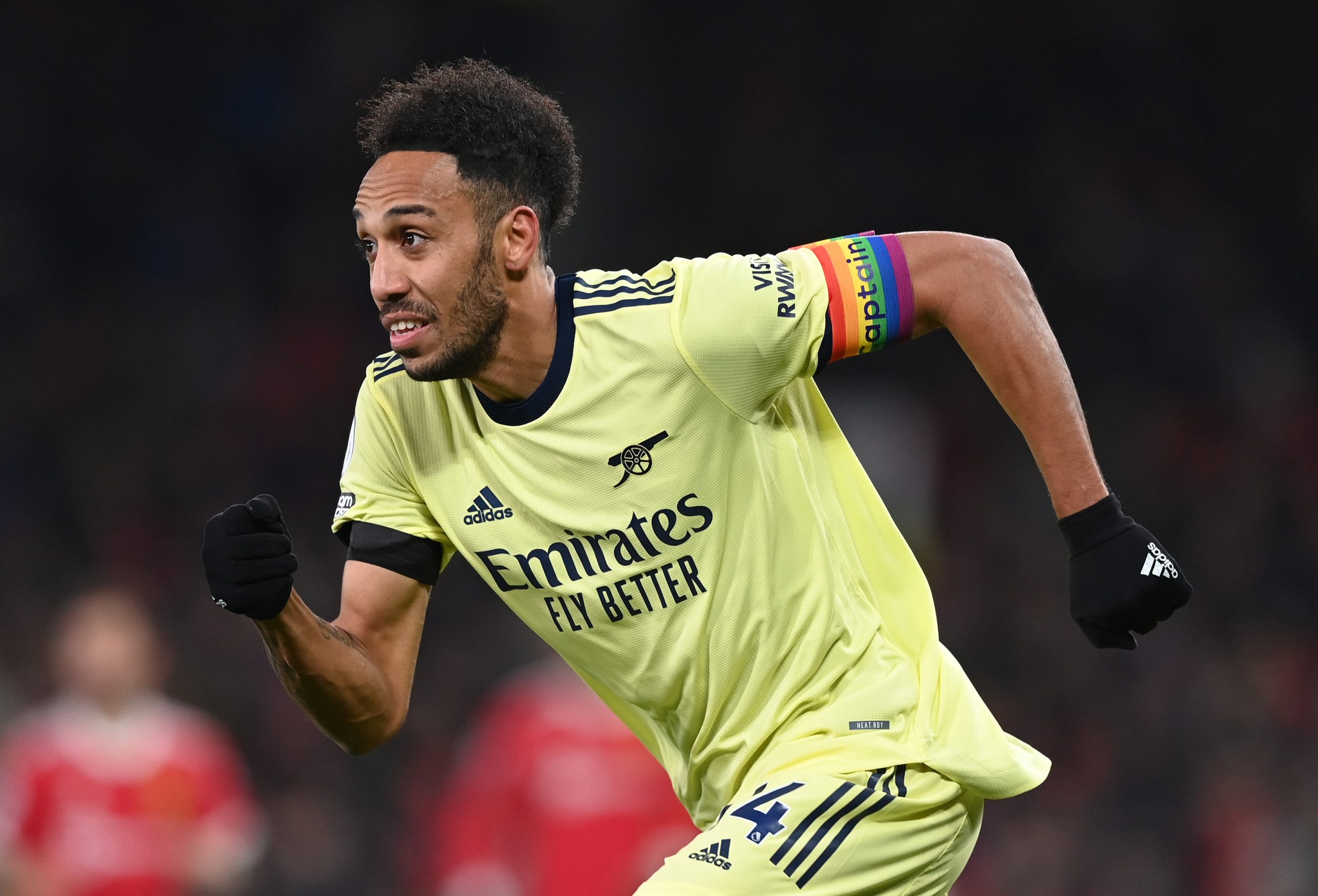 According to a fresh report from Javi Miguel, Barcelona have identified Arsenal centre-forward Pierre-Emerick Aubameyang as their ‘Plan B’ in case they are unable to sign Alvaro Morata this month.

Xavi is said to be a fan of Aubameyang’s versatility as he can slot in on the left-wing and centrally. If push comes to shove, the Gabonese can also play as the right-winger.

While Morata was Barcelona’s priority numero uno to reinforce their frontline in the winter, the deal has become way too complicated with three different clubs involved. Juventus were initially too reluctant to let the Spaniard leave mid-season, while Atletico Madrid, his parent club, are still searching for a more permanent solution.

As such, Aubameyang has become the Blaugranas’ second-choice reinforcement. The Arsenal striker is under heavy scrutiny for his off-field actions recently, and was stripped off captaincy by Mikel Arteta. Further, he was also sent home from the AFCON mid-tournament due to reasons still unknown.

In fact, Aubameyang is yet to play an official football match in over a month. His last outing came in a 2-1 loss to Everton on 6th December when he came off the bench for five minutes.

His numbers this season can be reduced to a measly four goals and an assist in 14 Premier League games. While he did score a hattrick in the Carabao cup against West Bromwich Albion, Arsenal have since been knocked out of the tournament by Liverpool.

If Barcelona manage to close Aubameyang’s signing with three days left in the transfer window, it will be the third player they will have signed from the Premier League in January. Ferran Torres from Manchester City was the first, while Adama Traore from Wolverhampton Wanderers seems en-route to be the second.