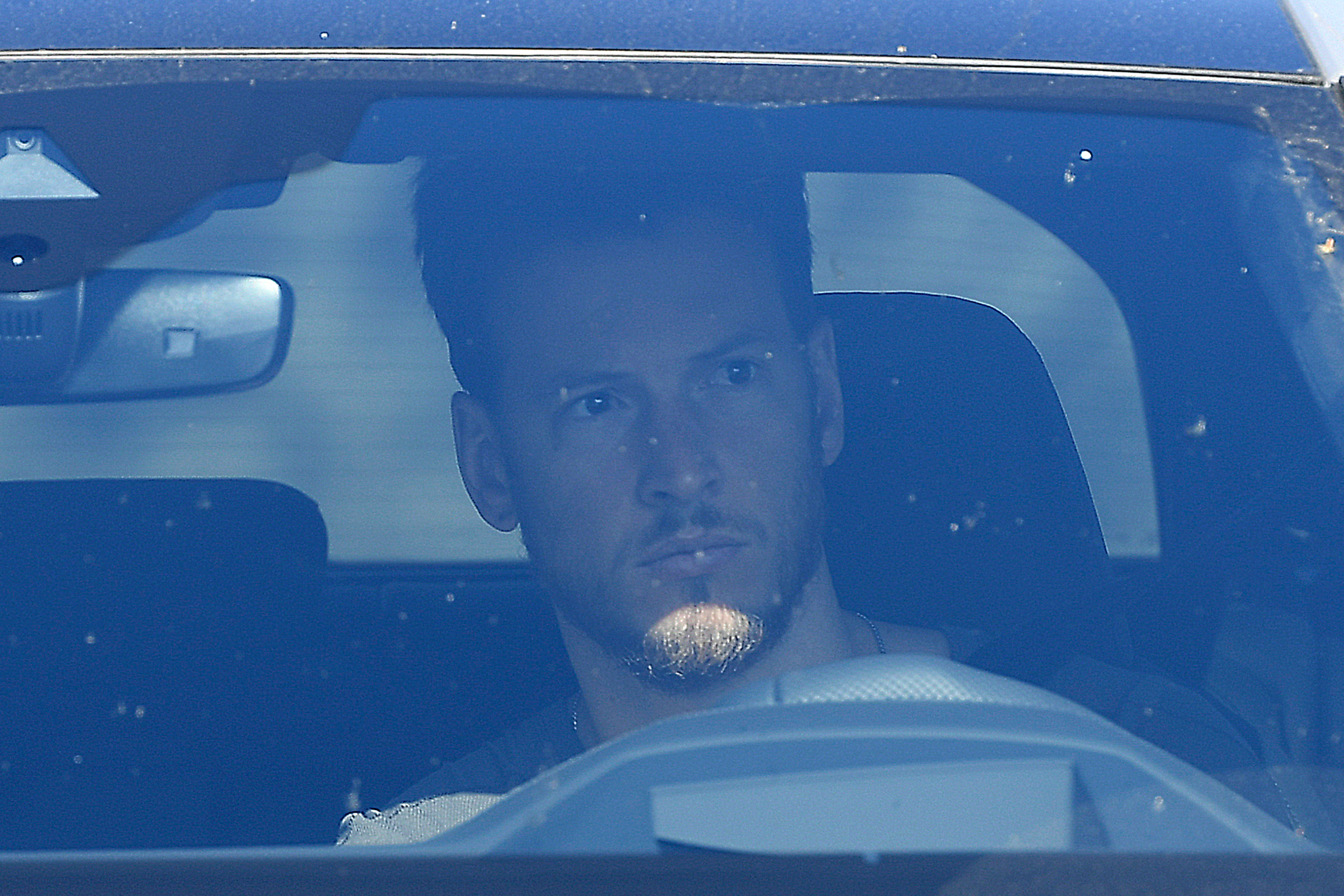 While it has been largely a week of positives for Barcelona, with the signing of several star players including Robert Lewandowski, the Catalans have been dealt with a slight setback today.

According to Mundo Deportivo, Neto has made a last-minute reversal on his decision to join Celta Vigo this summer.

The Barcelona goalkeeper is currently out of Xavi’s plans ahead of the new season, as his role as the main deputy for Marc-Andre ter Stegen has been taken up by Inaki Pena. As such, he is set to serve as the third-choice goalkeeper for Barça.

However, due to his lucrative wages, the Catalans were determined to force him away from Camp Nou, especially with his contract expiring at the end of next season.

While Neto was not too keen on finding an exit, he was attracted to a move to Celta Vigo. The Galician outfit, after all, were willing to hand him a first-choice role in between the sticks and offer him a three-year deal.

Celta Vigo only asked Barcelona to hand Neto a letter of freedom so they can secure his services on a free transfer this month. And a move away seemed close to being completion.

However, it appears the Brazilian himself is now backing out of the deal. The report suggests Neto is unsure over how he would fit into Celta Vigo’s plans and does not intend to leave Barcelona just yet.

The failure to offload Neto from the squad could be consequential for the Blaugrana, who have roped in several star players but might have problems registering them without freeing up some space in the first team.

As for Neto, he is expected to continue his training at Ciutat Esportiva after being excluded from the Barcelona squad for the trip to the United States, alongside four other players in Samuel Umtiti, Riqui Puig, Martin Braithwaite and Oscar Mingueza.