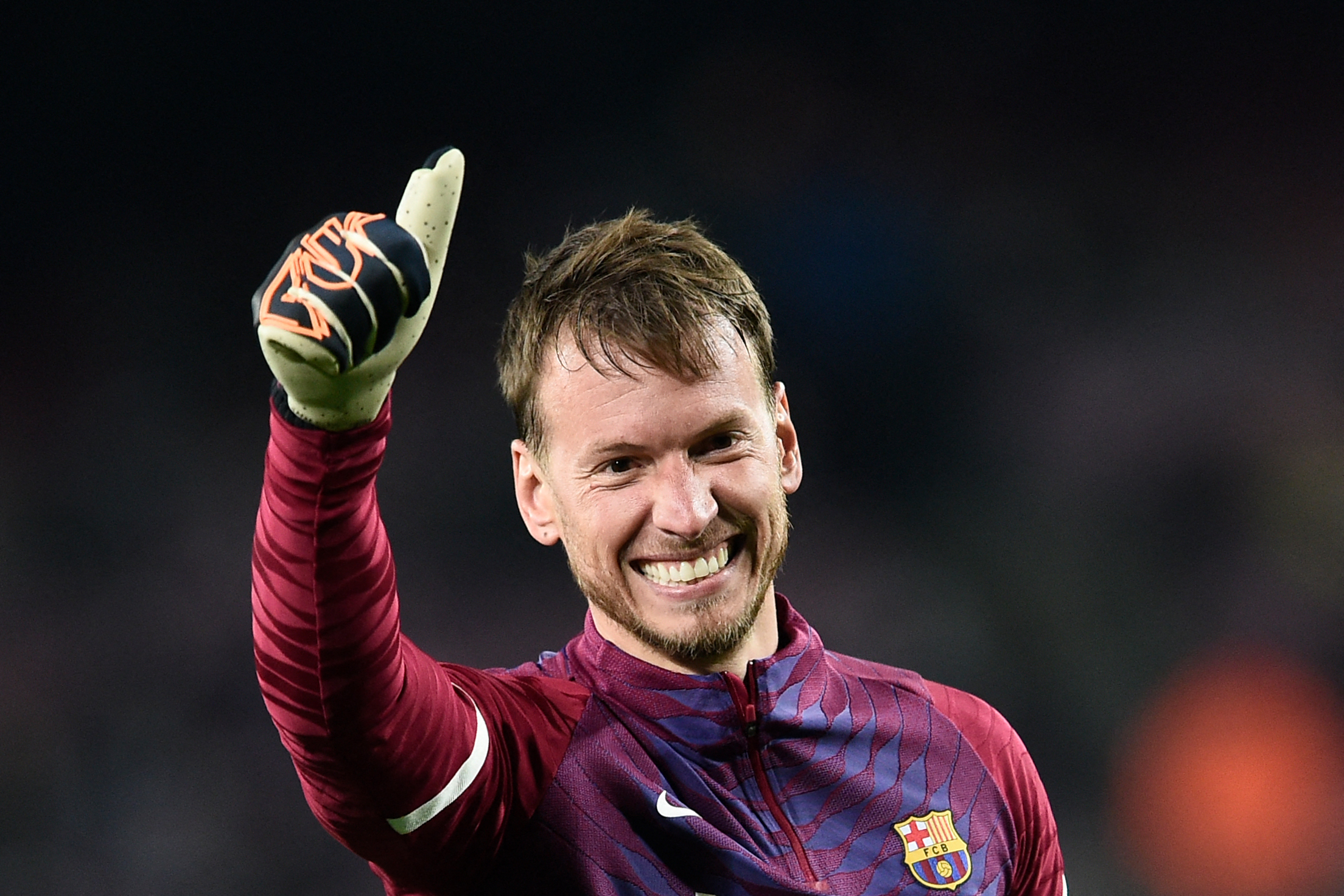 With Barcelona encountering some problems with the registration of new signings, it becomes imperative for them to sell unwanted players at the earliest possible to free up space on the wage bill.

Oscar Mingueza has already departed the club and Riqui Puig is on the verge of moving to LA Galaxy. And, according to Ferran Martinez, another unwanted star, in the form of Neto, is close to leaving Barcelona, with a move to Bournemouth on the horizon for the goalkeeper.

The 33-year-old veteran has been a Barça player for three years now, having arrived from Valencia in 2019. However, he has just made around 20 appearances for the club in three seasons, having largely played second-fiddle to Marc-Andre ter Stegen.

Unhappy with his lack of involvement, Neto has been pushing for an exit for some time, but the club had not sanctioned one due to the lack of replacement. However, with Inaki Pena now ready to step up to the first team after a loan spell at Galatasaray, Neto will be sold by Barça.

The Brazilian was in talks to join Celta Vigo, but a move fell through. Napoli were another club keen on signing the 33-year-old but decided to turn their attention towards Chelsea’s Kepa Arrizabalaga instead.

And, it left the path clear for Bournemouth to swoop in for Neto. Promoted to the Premier League, the Cherries are looking to add more experience to their roster, especially in the goalkeeping department, leading to the push for the Barcelona shot-stopper’s signing.

Negotiations are believed to be in the advanced stages, with the last details of the deal now being finalised. Neto will likely depart Barcelona on a free transfer even though his contract does not expire until next summer.

Nonetheless, getting rid of Neto’s salary from their wage bill will come as a boost for Barcelona in their bid to register the new signings.