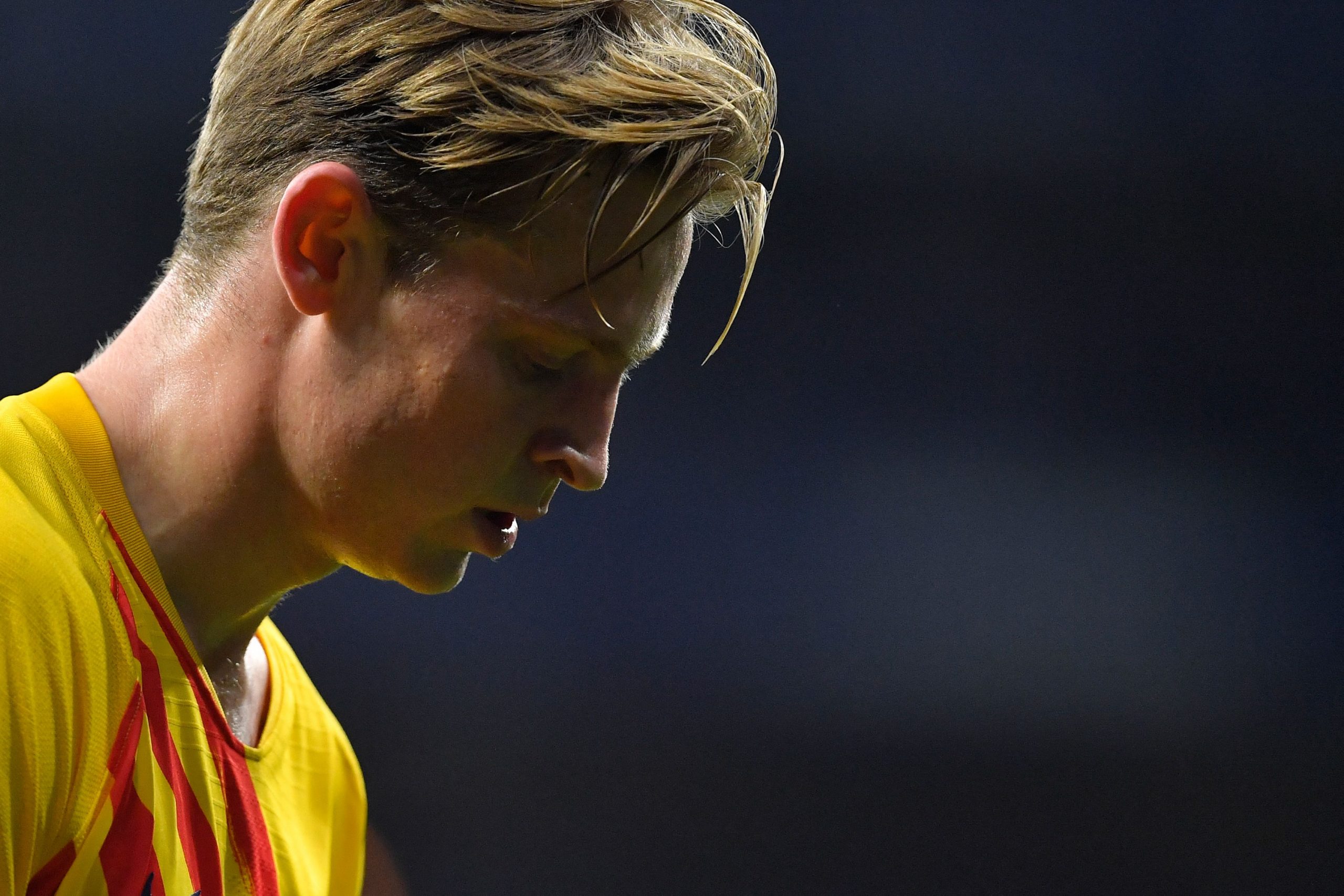 Barcelona are set to jet off to the United States for their pre-season tour this afternoon. The long excursion will include friendlies against the likes of Real Madrid, Juventus and MLS outfit Inter Miami.

Ahead of their flight to Florida, Barcelona have announced the squad list for the US tour, which includes the four new signings in Raphinha, Pablo Torre, Andreas Christensen and Franck Kessie.

Ousmane Dembele has been included in the squad as well after penning a contract extension. But the most notable inclusion is Frenkie de Jong, who has been selected despite ongoing speculation over a potential move to Manchester United.

There is no doubt Barça themselves are keen on offloading de Jong, whose sale could go a long way in helping the club balance the books and register the new signings.

Barcelona had even considered excluding de Jong from the pre-season tour to the US in an attempt to put pressure on the midfielder. But it appears the Dutchman will continue becoming a part of the setup, in what could be a major blow for Manchester United.

Meanwhile, Barcelona have left out five notable players from the trip to the United States. The list includes Martin Braithwaite, Oscar Mingueza and Neto. Samuel Umtiti and Riqui Puig have been left out as well.

Fabrizio Romano suggests each of these five players have been instructed to find new clubs and leave Camp Nou as soon as possible. Barcelona believe their departures could help the club register new signings such as Raphinha.

However, not all of them have appeared keen on leaving Camp Nou as they are sitting on lucrative contracts and as we head closer to the start of the new season, it will be interesting to see what the future holds for these outcasts.