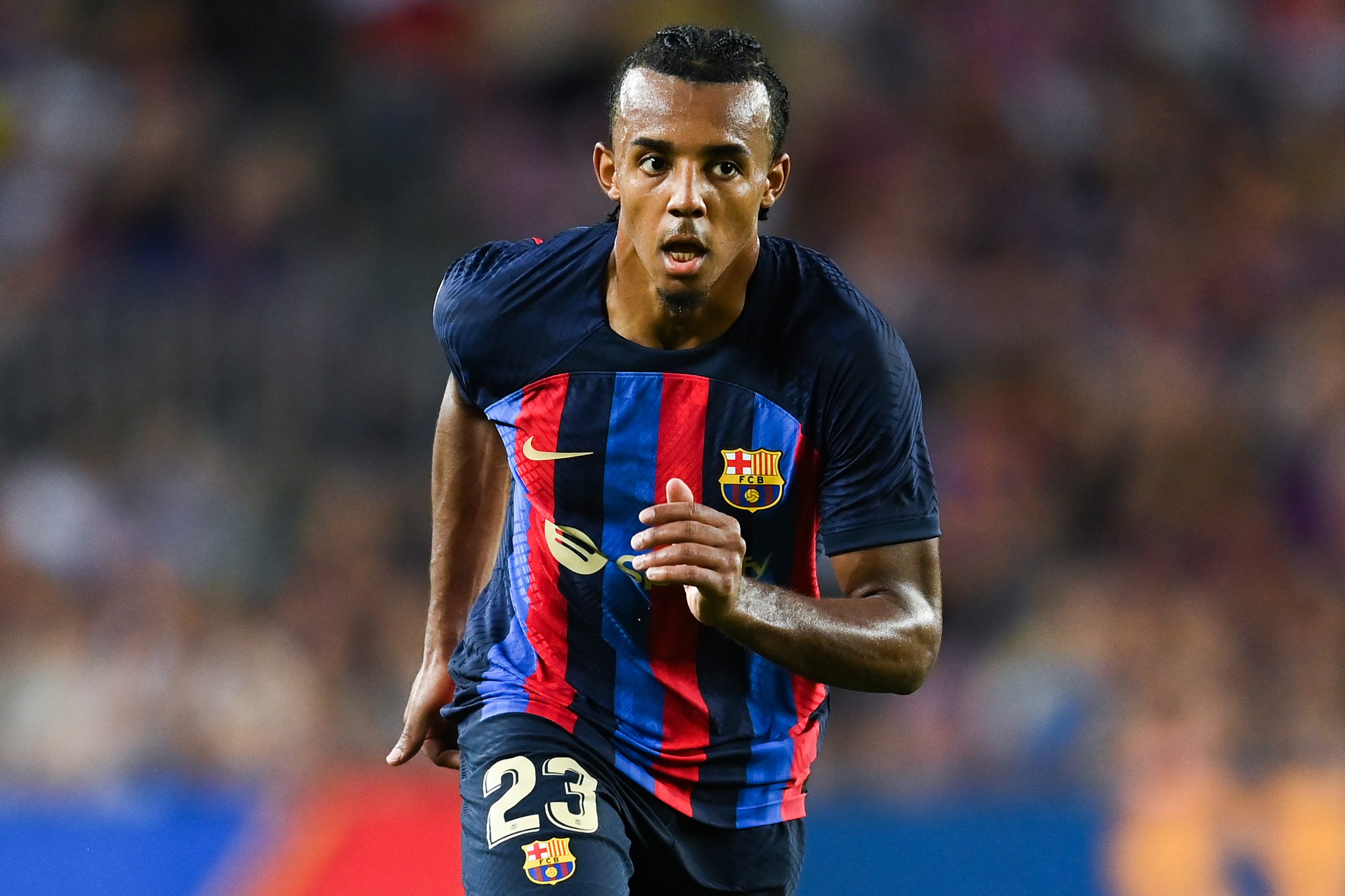 Despite missing out on the UEFA Champions League matchday squad for the Inter Milan game, Barcelona summer signing Jules Kounde is said to be recovering well from the injury that he sustained during the recent international break.

The former Sevilla man returned from France with a hamstring injury after being taken off during Les Bleus’ 2-0 win over Austria. While Barcelona did not provide a particular timeline, injuries of this nature usually take around four weeks to cure.

However, soon after the tests, the training videos posted by Barcelona captured Kounde working alongside his teammates, leading to the suggestions that he might be back earlier than anticipated.

As it turns out, while Kounde will not be travelling to Milan, journalist Gerard Romero has confirmed that Barcelona are feeling optimistic about his quick recovery.

Kounde was spotted on the pitch doing regular exercises with Frenkie de Jong on Sunday. And the journalist states that the ‘sensations’ surrounding Kounde’s recovery are very good.

However, the Frenchman and the Dutch midfielder are both not a part of the squad to face Inter Milan.

This means Xavi might once again deploy a certain Alejandro Balde at the right-back spot. If not, Jordi Alba might lose his place, keeping Balde at the left while Eric Garcia can occupy the right side of the defence.

In any way, Barcelona will have a shortage of defenders given that Hector Bellerin is still nursing his injury while Ronald Araujo is out for a subsequent amount of time.

As for Kounde, with fixtures coming thick and fast, Barcelona will hope to have his services at least during the first El Clasico of the season if not against Celta Vigo on Sunday, October 9.